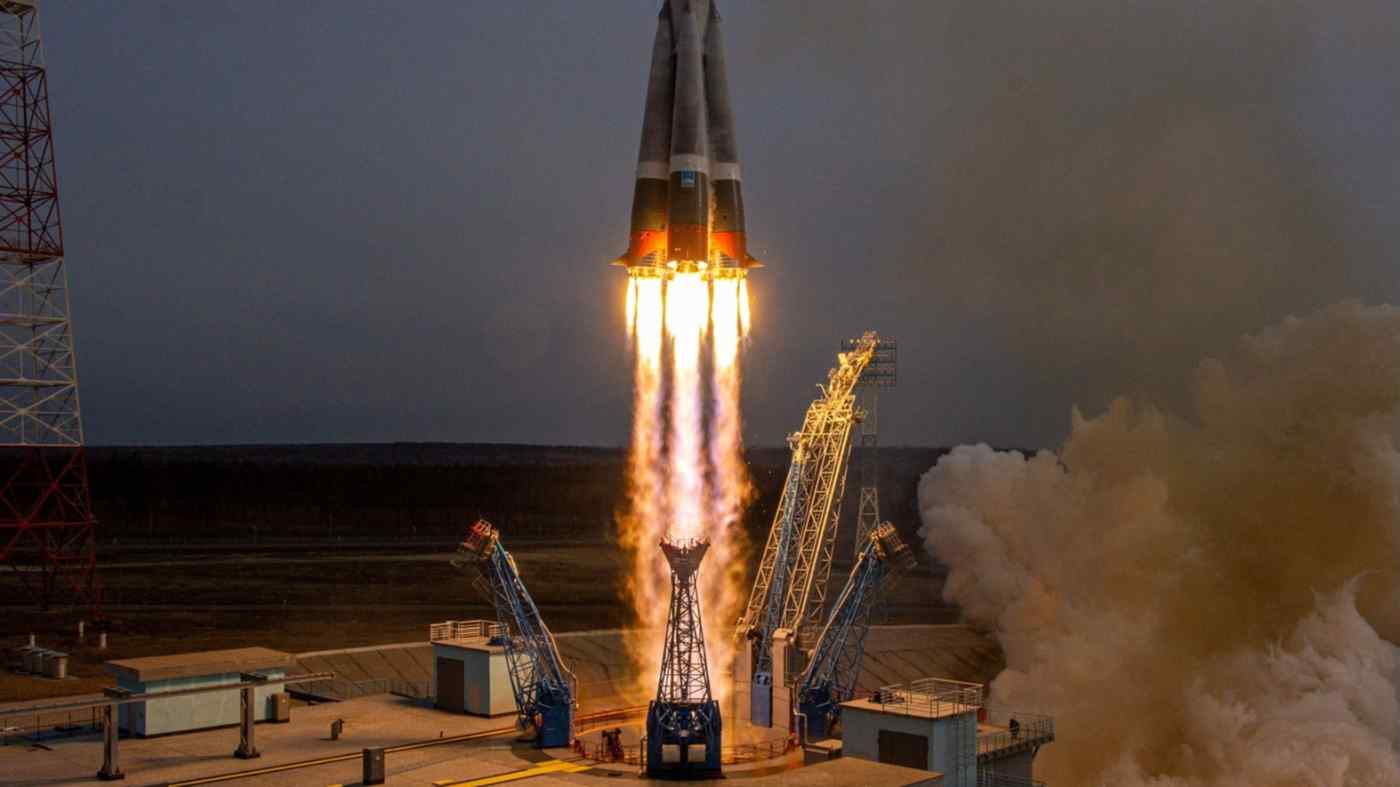 TOKYO -- Japanese mobile carrier SoftBank Corp. has formed a tie-up with U.S. startup Skylo Technologies to provide satellite communication services for internet-connected commercial devices at a cost of only 10% of competing rates.

SoftBank struck its alliance with Skylo late last month, after parent company SoftBank Group led a $103 million funding round for the startup this January, aiming to launch an affordable network in Japan as early as next year. Boeing is also an investor in the American company.