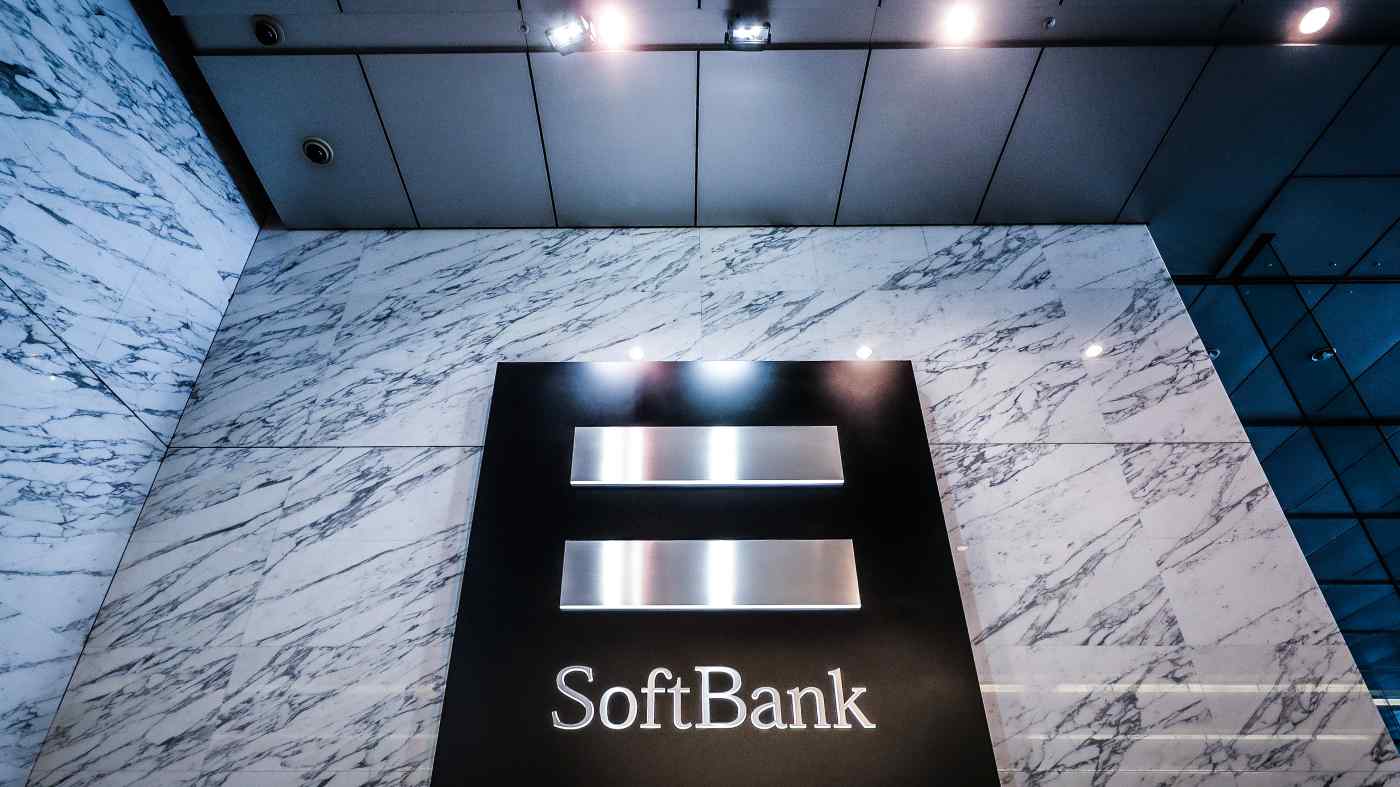 TOKYO -- Japan's SoftBank Group is set to report a net profit of just over 4.9 trillion yen ($45 billion) for the fiscal year that ended in March, becoming the world's third most profitable company, after Apple and Saudi Aramco, based on recent annual results, Nikkei has learned.

The profit surge marks the latest earnings swing for billionaire Masayoshi Son's SoftBank Group, whose shift to an investment focus has left it exposed to the performance of its fund holdings. The Vision Fund had performed poorly in the fiscal year that ended March 2020, dealing the group its worst-ever annual net loss of 961.5 billion yen.

SoftBank Group will announce its latest results on Wednesday. A $45 billion net profit would mark the biggest annual earnings ever by a Japanese company.

Apple ranked first in the world with a net profit of $57 billion for the fiscal year ended September 2020, followed by Saudi Arabia's state-owned oil company Saudi Aramco with $49 billion for 2020, according to data compiled by QUICK. With $45 billion, SoftBank would surpass Microsoft to reach third place.

As of April, SoftBank Group was expecting to post a net profit of around 4.5 trillion yen for the fiscal year that ended March 31.

Since then, the valuations of unlisted investments such as Chinese ride-hailing app developer Didi and Grab, the Southeast Asian super app, have improved, likely adding hundreds of billions of yen to SoftBank Group profit.

The shift to digital workplaces and consumer services accelerated by the coronavirus pandemic is boosting growth expectations for the kind of tech companies in which SoftBank has invested.

Multiple SoftBank holdings are preparing to go public, which could be a factor in the group's profit for the fiscal year ending March 2022.