Investment powerhouse changes tack after being burned by unicorns 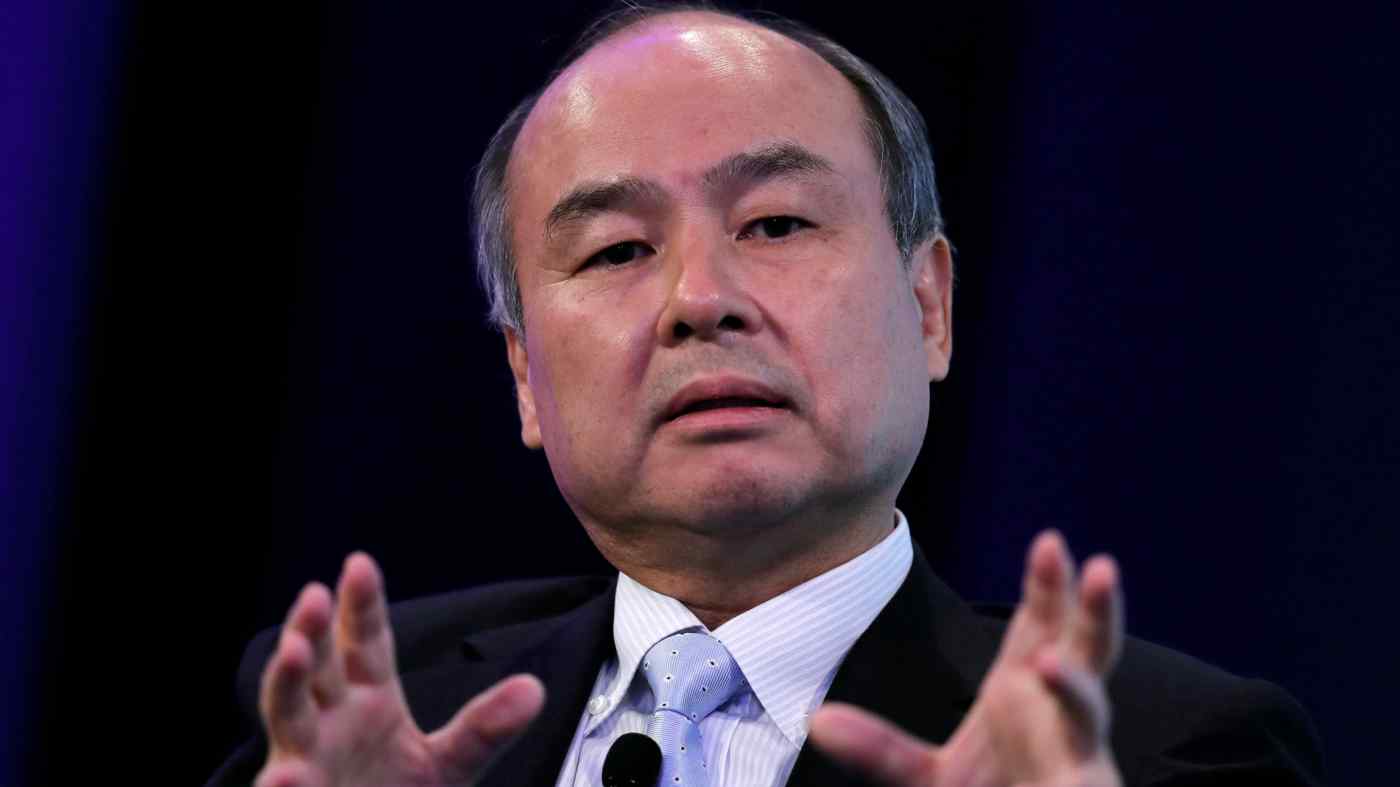 NEW YORK -- SoftBank Group is on another investment spree -- but this time it is buying into America's Big Tech establishment rather than chasing highly valued startups in a bid to appease investors with immediate returns.

New filings Monday by the Japanese conglomerate show that it had built a $1 billion stake in Amazon as of June 30. Other new holdings included $500 million worth of shares in Google parent Alphabet, and $200 million each in Tesla and Netflix. Because share prices in these companies have risen since then, the Amazon stake alone is now worth $1.2 billion.