SoftBank pushes Arm to focus on chips ahead of possible IPO 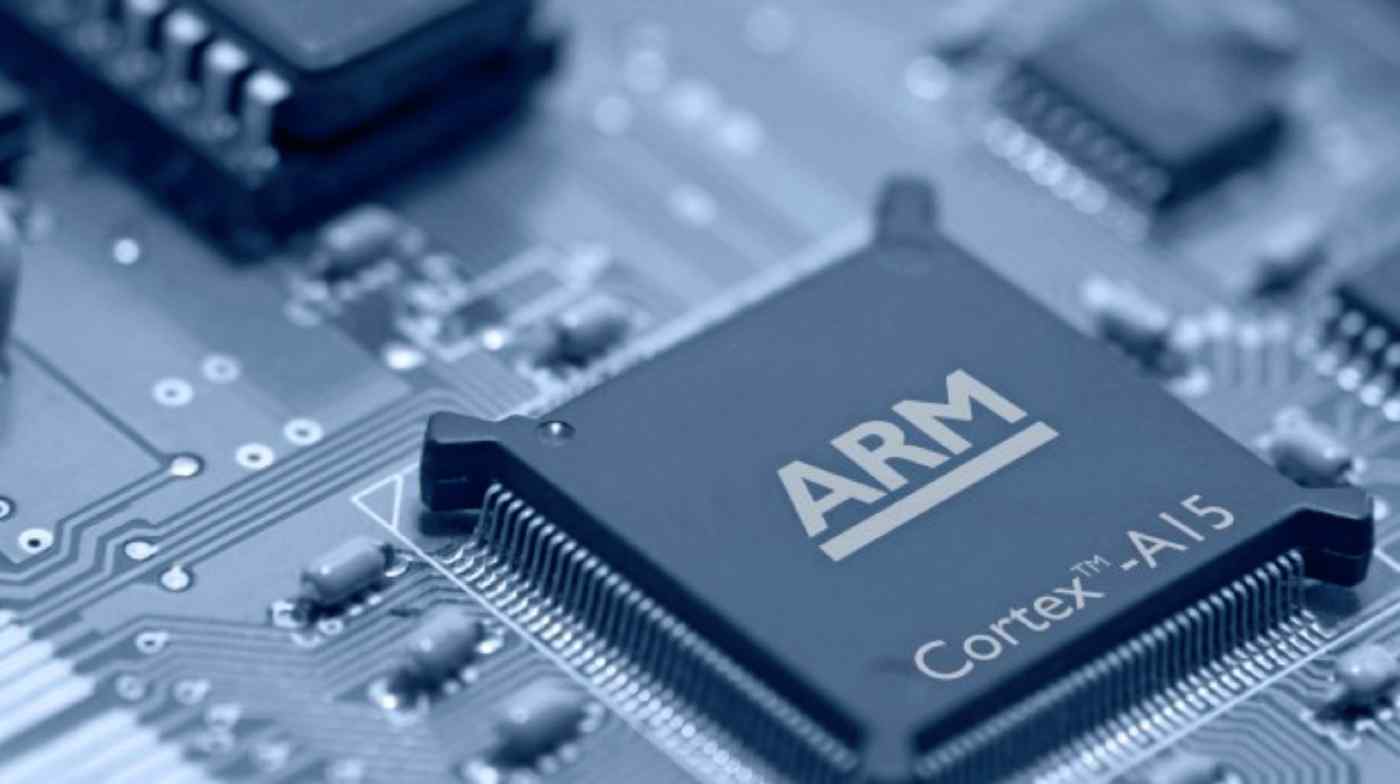 British chip designer Arm is behind the architecture of more than 90% of all smartphone chips.
YOICHIRO HIROI and TAKAFUMI HOTTA, Nikkei staff writersJuly 16, 2020 15:19 JST | Japan
CopyCopied

TOKYO -- The reorganization of Arm this month at the direction of parent SoftBank Group, has raised questions over whether the British chip designer is on the auction block as the Japanese tech conglomerate reshuffles its portfolio and sells a clutch of assets.

Arm said this month that it will spin off its Internet of Things business to SoftBank to focus on its core business of designing microprocessors and other computer chips used in a wide range of devices, including smartphones.

Since it was purchased by SoftBank in 2016, Arm has expanded the scope of its chip-design business to include processors for servers. But its IoT business has failed to grow as expected, so the company has decided to split its IoT operations into separate units under the SoftBank umbrella.

SoftBank is weighing various options to raise money from Arm, including a full or partial sale of the company, or a share offering. But the ongoing economic and diplomatic tensions between the U.S. and China complicate the Japanese company's strategic calculus. Arm’s technology powers Japan`s supercomputer Fugaku, which has been rated the world's fastest.

With Fugaku, "160,000 central processing units operate simultaneously, and almost all of them are ARM chips" SoftBank CEO Masayoshi Son said proudly in June, after the supercomputer developed by Fujitsu and Riken, a Japanese national research institute, topped the list, bringing the title of fastest computer back to Japan for the first time in eight and a half years. Son highlighted Arm's technological abilities with Fugaku at a group shareholders meeting.

SoftBank bought Arm in 2016 for $32 billion. The chip designer's revenue comes from licensing its designs and technology to customers, which in turn use that technology in their chips for smartphones and other devices, paying Arm license fees and royalties.

More than 90% of all smartphone chips are based on Arm designs. Over the past several years, however, the company has been developing chips for a wider range of devices, including supercomputers and servers.

Arm is hoping that its reputation, enhanced by these supercomputing and cloud computing successes, will help it establish a foothold in the IT infrastructure business.

Some 22.8 billion semiconductor chips based on Arm designs were shipped in 2019, an increase of 30% from three years earlier. But the massive cost of its foray into new businesses has weighed heavily on Arm's profits. Its adjusted EBITDA, a measure of profitability, fell to $276 million in fiscal 2019, roughly 30% lower than in 2016. A major factor in this decline was higher labor costs: The company's payroll grew 40% over the three-year period to more than 6,700.

When SoftBank purchased Arm, Son envisioned an IoT-driven future for the group. He led talks with Arm and Alibaba Group Holding, a Chinese internet behemoth in which SoftBank had a big stake, to bolster SoftBank's cloud business.

In a related move in 2018, Arm bought U.S. data analytics startup Treasure Data to boost its IoT ambitions. But Arm's IoT business failed to take off.

That led the company to announce in early July that it plans to shed its two IoT-related businesses: IoT Platform and Treasure Data, spinning them off into new entities owned and operated by SoftBank at the end of September.

The move will allow Arm to concentrate on its core semiconductor intellectual property business, making its value clearer to potential investors and possibly laying the groundwork for an initial public offering of Arm shares.

In 2018, Son said: "We will make Arm public again in five years, seven years, after transforming it into a highly profitable company."

SoftBank's earnings have been hit hard by the global economic downturn caused by the novel coronavirus pandemic, which has depressed the values of companies owned by the group's 10 trillion yen ($93.5 billion) Vision Fund. Softbank CEO Son said, “We will bring Arm public again in five years, seven years, after transforming it into a highly profitable company.”

That is putting strong pressure on the group to turn Arm into an investment success story. In March, SoftBank began the process of selling off 4.5 trillion yen in assets to raise cash and shore up its finances. It has already decided to sell a slice of its telecom unit, SoftBank Corp.

Initially, Arm was not among the assets the group planned to sell, a person familiar with the matter told Nikkei. But The Wall Street Journal reported Tuesday that the group is "exploring alternatives, including a full or partial sale or public offering" of Arm.

But the geopolitical risks related to the rapidly escalating clash between the U.S. and China have cast a shadow over SoftBank's plans for Arm. Arm's Chinese unit, Arm China, is 51% owned by a consortium that includes a Chinese government-affiliated investment fund. Beijing was involved in setting up Arm China, apparently hoping to gain access to the British company's cutting-edge chip design technology.

Arm China has teamed up with local governments to set up funds for semiconductor development projects, according to industry sources.

But the management of Arm China appears to be in disarray. In June, Arm announced the Chinese unit's CEO, Allen Wu, had been fired, citing "serious irregularities." But Arm China said Wu was still in charge.

The corporate value of Arm, which has raised its profile in the global semiconductor landscape, could be greatly affected by the U.S.-China tussle and narrow SoftBank's options for what to do with its prized chip designer.