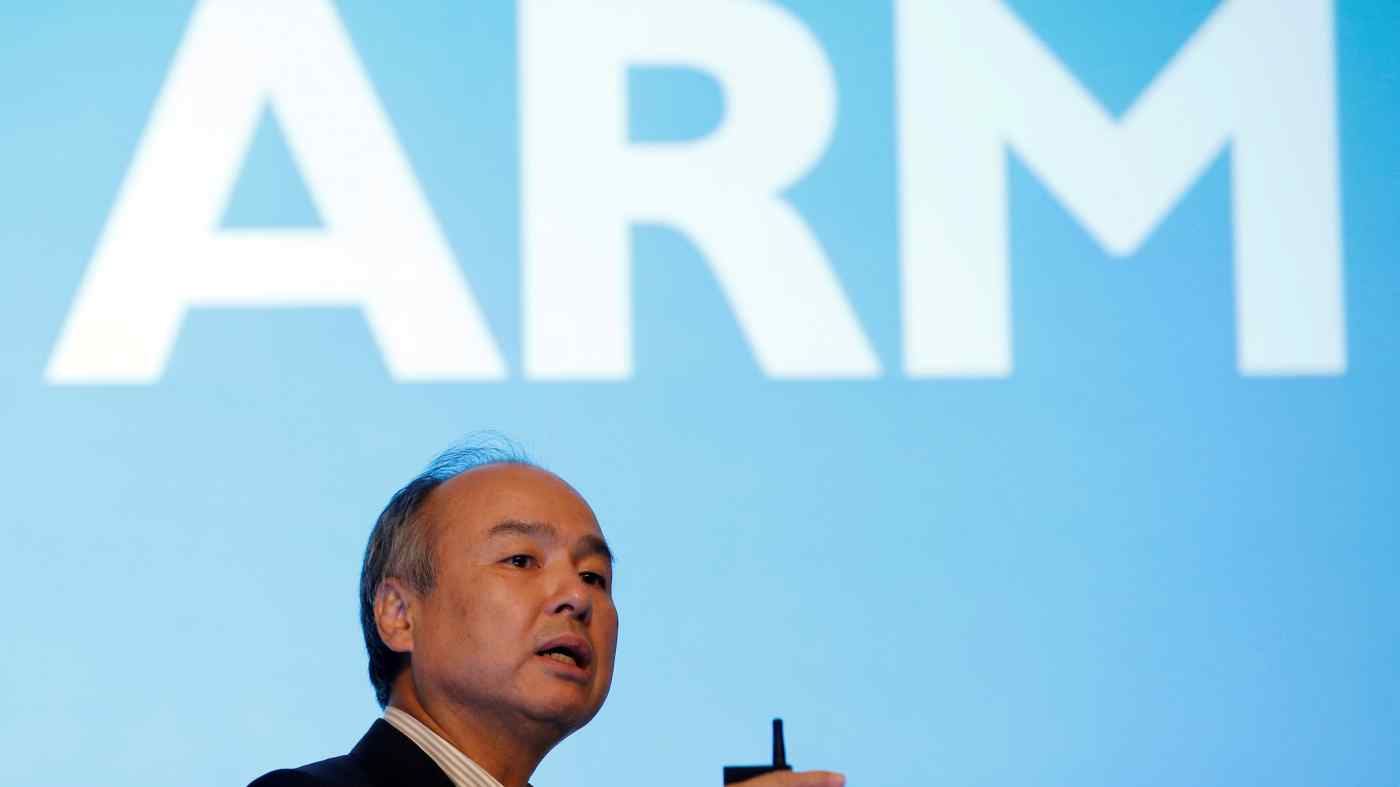 TOKYO/TAIPEI -- SoftBank Group has agreed to sell U.K. chip designer Arm Limited to U.S. chipmaker Nvidia in a cash and stock deal worth up to $40 billion.

The sale of Arm, which SoftBank bought in 2016 for $31 billion, is the latest in a string of major asset sales by the Japanese conglomerate. Announcing the deal on Monday, SoftBank said the combination of Arm and Nvidia will create a computing company "that will lead the era" of artificial intelligence.