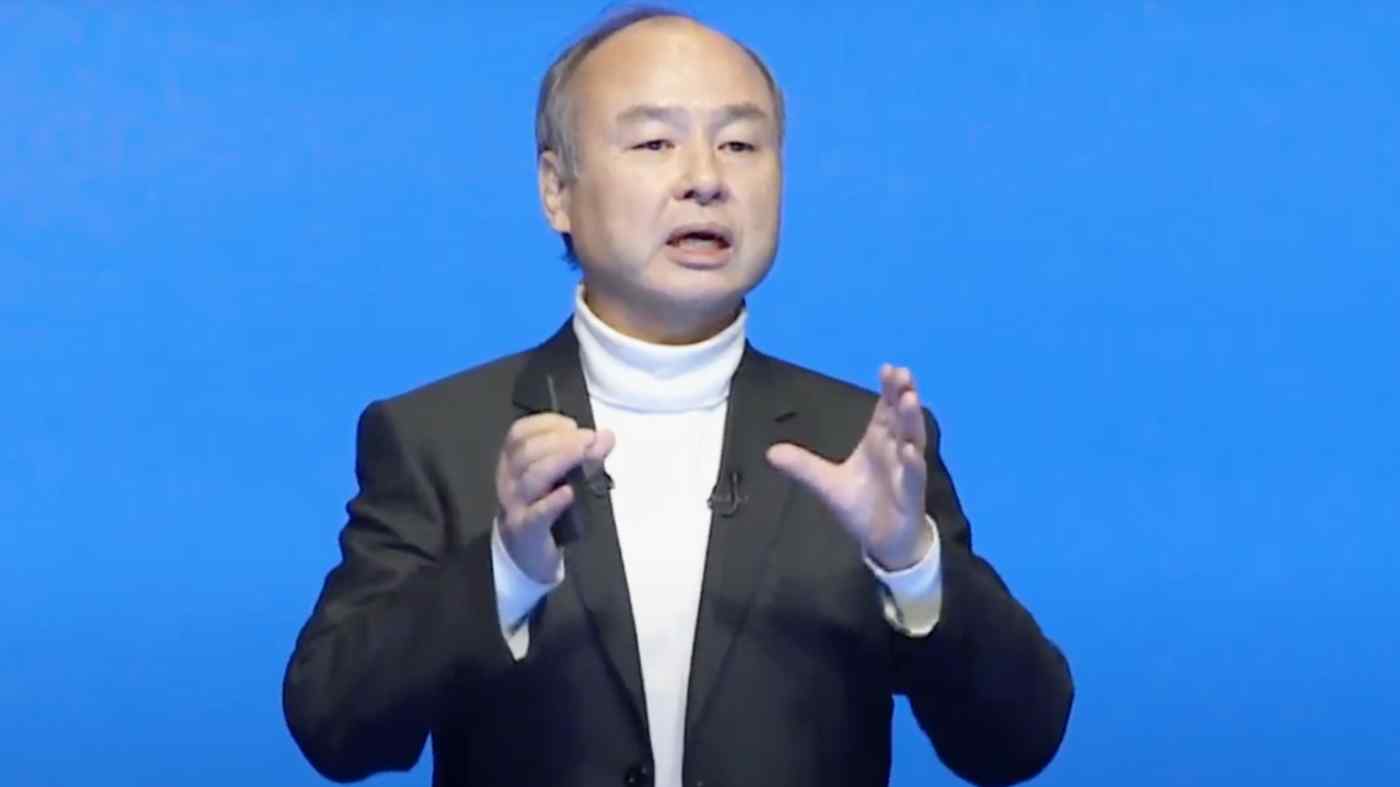 TOKYO -- Masayoshi Son, SoftBank Group's chairman and CEO, hit back at Vision Fund critics on Monday and reaffirmed his faith in the tech investment vehicle after a big rebound in valuations kept SoftBank on track for a record annual profit.

SoftBank announced a net profit of 1.17 trillion yen ($11 billion) for the quarter ended in December, thanks to rising valuations on some of its investments. The result brought its cumulative profit to a record 3 trillion yen for the April-December period, a dramatic turnaround from its biggest loss in history for the year ended in March 2020.