SoftBank's Son to step back from Japan mobile unit role

Miyakawa to become CEO of telecom operator ahead of major merger 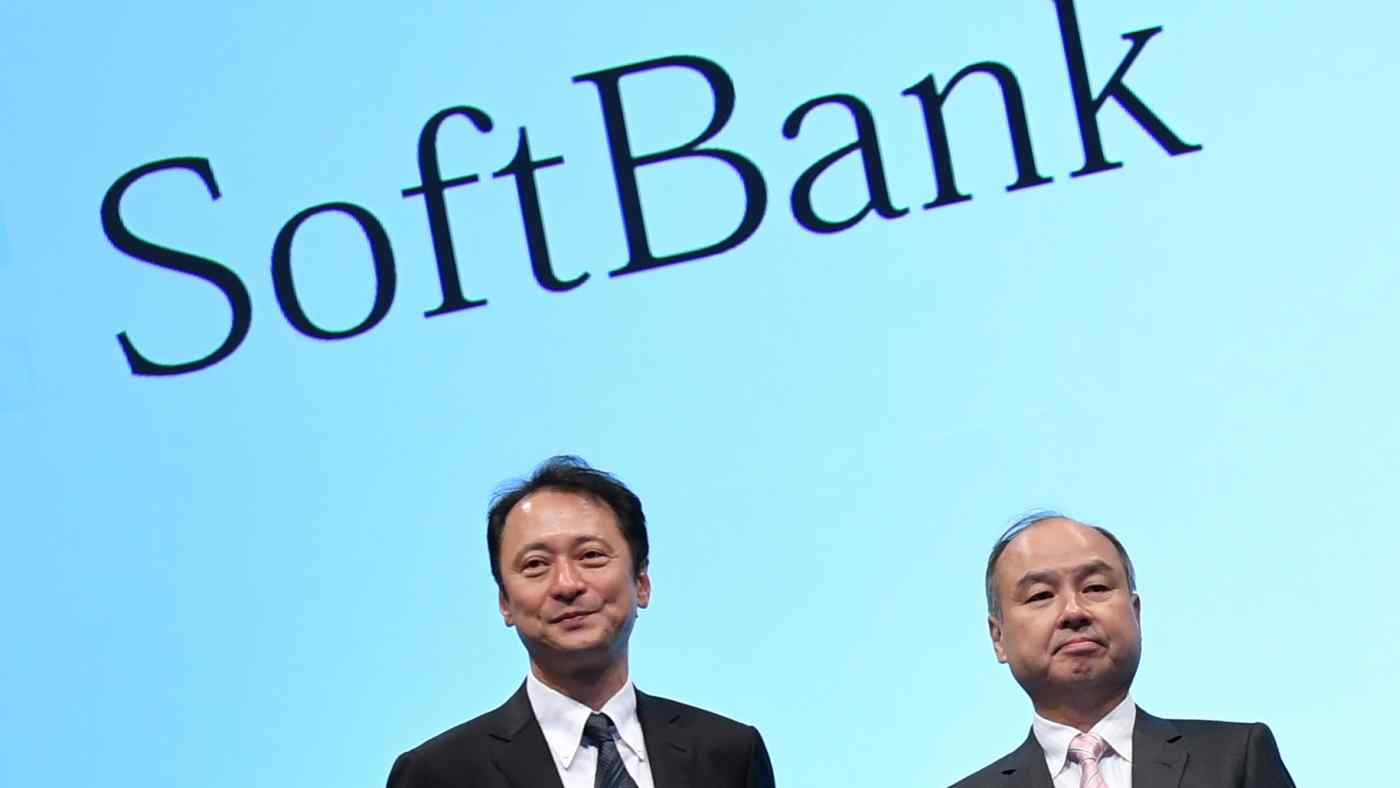 TOKYO -- SoftBank Group Chairman and CEO Masayoshi Son is to step back from his role as chairman of its Japanese mobile unit, SoftBank Corp., as part of a major management reshuffle.

SoftBank Corp. said current CEO Ken Miyauchi will replace Son as chairman, while chief technology officer Junichi Miyakawa will become the new CEO. The changes take effect on April 1. Son will remain on the board.

SoftBank Corp. said its nominating committee began deliberations to pick a successor about two years ago, a process that intensified in the first half of 2020. Miyakawa was chosen for "his deep knowledge of cutting-edge technologies and his advanced business management capabilities," said a statement released by the company on Tuesday.

SoftBank Corp., which has a separate stock market listing to its parent and is the third-largest mobile phone operator in Japan by subscriber numbers, was the heart of the business empire constructed by Son, now 63. After launching a broadband business in the early 2000s, Son made a mark in the mobile phone industry by buying the Japan unit of Vodafone for about 1.8 trillion yen ($17.3 billion) in 2006. SoftBank then expanded market share by becoming an exclusive distributor for iPhones.

However, Son has spent recent years shifting SoftBank's business toward an investment company with a focus on artificial intelligence. The parent group sold chunks of shares in the mobile unit in 2018 and 2020.

Still, the management reshuffle will be a test of whether the mobile unit can navigate a transformation of its business without the significant presence of its charismatic founder.

A merger between Z Holdings, a SoftBank Corp. unit, and messaging app Line, owned by South Korea's Naver, is expected to complete in March. The deal is aimed at bolstering SoftBank Corp.'s efforts to expand beyond its core telecommunications business.

In a press conference in November, Miyauchi said SoftBank Corp.'s large number of engineers means it can help Vision Fund's AI investments expand in Japan. "It is a win-win relationship, not a conflict of interest," he said.

Miyauchi is a longtime Son lieutenant, reporting to him for 36 years. He has been CEO of SoftBank Corp. since 2015.

Son also stepped down as a director of Alibaba Group Holding, the Chinese tech group that has been SoftBank Group's most successful investment, last year. But he still maintains strong control over SoftBank Group, holding about 27% of its shares. He originally planned to pick a successor before turning 70, but in recent years has said he might continue as CEO if he is in good health.

S&P Global on Tuesday said it raised its credit rating outlook on SoftBank Group from negative to stable in light of its asset sales, which also include stakes in Alibaba and U.S. carrier T-Mobile.