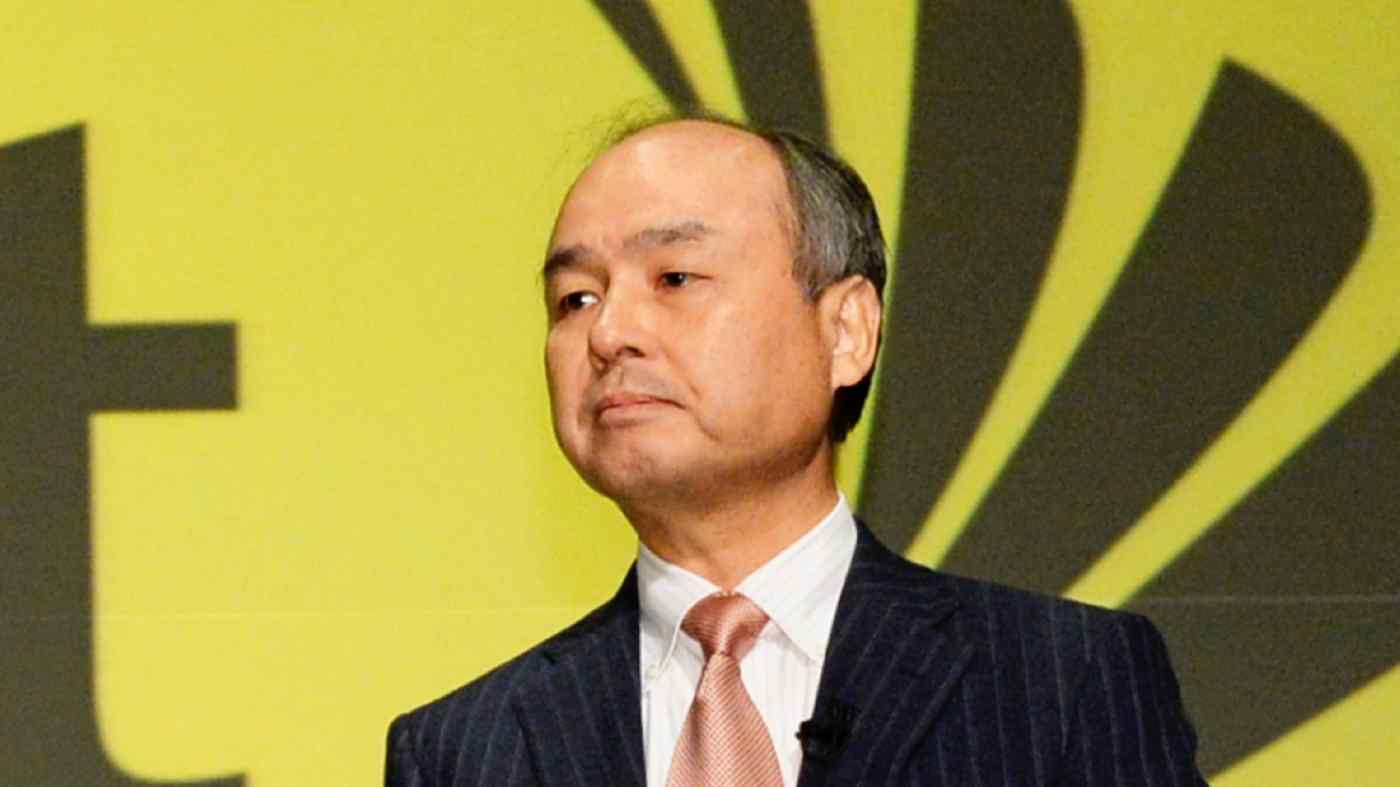 TOKYO -- The completed merger between T-Mobile and Sprint lets Japan's SoftBank Group shrug off its struggling U.S. telecom business, but the tech investment company faces an even tougher challenge in the financial market turmoil sparked by the new coronavirus.

SoftBank held an 84% stake in Sprint, the No. 4 wireless carrier in the U.S. The deal with third-ranked T-Mobile diminishes SoftBank's influence, leaving the Japanese company with only a 24% stake in post-merger T-Mobile US.

For Sprint, which had struggled to compete with larger Verizon Communications and AT&T, the deal  helps ensure its survival.

"The merger with T-Mobile was completed just as planned, but I'm relieved," said a person with knowledge of deal.

SoftBank Group could have been forced to post a loss of more than 2 trillion yen ($18.6 billion) on its Sprint shares, had the stand-alone U.S. telecom's earnings deteriorated and its corporate value fallen.

T-Mobile US will be a SoftBank Group equity method affiliate, not a subsidiary. Given Sprint has more than 4 trillion yen in debt, SoftBank had taken measures to prevent it from affecting the parent company, such as by making the debt non-recourse.

As Sprint will cease to be a subsidiary, the telecom's interest-bearing debt will be removed from SoftBank Group's balance sheet on a consolidated basis.

The Japanese conglomerate bought the U.S. carrier in 2013.

"It has been a long and difficult path over the past six years or so," said SoftBank Chairman and CEO Masayoshi Son. As management rights to the new company will be shifted to Deutsche Telekom, SoftBank Group will not be directly involved in the U.S. telecom business. The deal between Sprint and T-Mobile eases some pressure on SoftBank and Son. (Photo by Yuki Kohara)

Sprint has been a headache to Son for years, but the Japanese entrepreneur/venture capitalist now must deal with a new migraine.

On Thursday, a tender offer for existing shareholders of The We Company, owner of office-sharing service WeWork, expired.

The Japanese company in the fall decided to provide 1 trillion yen in support to We, and the tender offer was part of the package. SoftBank Group says initial conditions for the tender offer were not met, but some shareholders are threatening legal action. And the matter could draw further lawsuits down the road.

The difference between SoftBank Group's valuation (nearly 8 trillion yen) and the value of the stakes it has in Chinese e-commerce giant Alibaba Group Holding and its mobile unit SoftBank (more than 25 trillion yen) poses a serious problem. On March 23, SoftBank Group announced it would sell 4.5 trillion yen in assets over the next 12 months to prop up its share price, probably at the request of activist shareholder Elliot Management. Of the funds raised, 2 trillion yen are to be spent on share buybacks, with the remainder going toward reducing debt, among other things.

However, it is not easy to sell assets while the financial markets roil. The key is the group's Alibaba shareholdings. Selling off a chunk of that stake, worth several tens of trillion yen, would be a shortcut to obtaining the 4.5 trillion yen. However, the Alibaba stake has long backed the SoftBank Group's creditworthiness and Son's acquisitive ambitions.

The group's "creditworthiness could fall in proportion to the amount of Alibaba shareholdings that may be sold," a market insider said.

On March 25, Moody's Japan downgraded SoftBank Group's issuer rating by two notches, saying, "The value and credit quality of SBG's portfolio would deteriorate if the company reduces some of its most liquid and highly-valued listed investments." In response, SoftBank Group said the decision was based on a "misunderstanding" and took the unusual step of requesting that the agency withdraw its rating.

Son is reported to have said he "wants to sell" shares in the new T-Mobile US. However, only a specified percentage of those shares can be sold to Deutsche Telekom, a restriction that lasts for four years.

Meanwhile, recent events have exposed the nearly $10 billion SoftBank Vision Fund as vulnerable. The events include the deteriorating operations of The We Company and the coronavirus pandemic.

The market turmoil is hitting SoftBank Group investee companies, even its unicorns. On Friday, one of those companies valued at over $1 billion, a British satellite communications startup that is an equity method affiliate, filed for bankruptcy.

The fund has put nearly all of its capital in about 90 companies. If the corona market turmoil erases some of the corporate value of these investees, SoftBank Group's profit would take a hit. The fund booked 225.1 billion yen in operating losses in the three months through December.

Son, who has implemented aggressive investment strategies, has reached a critical juncture.