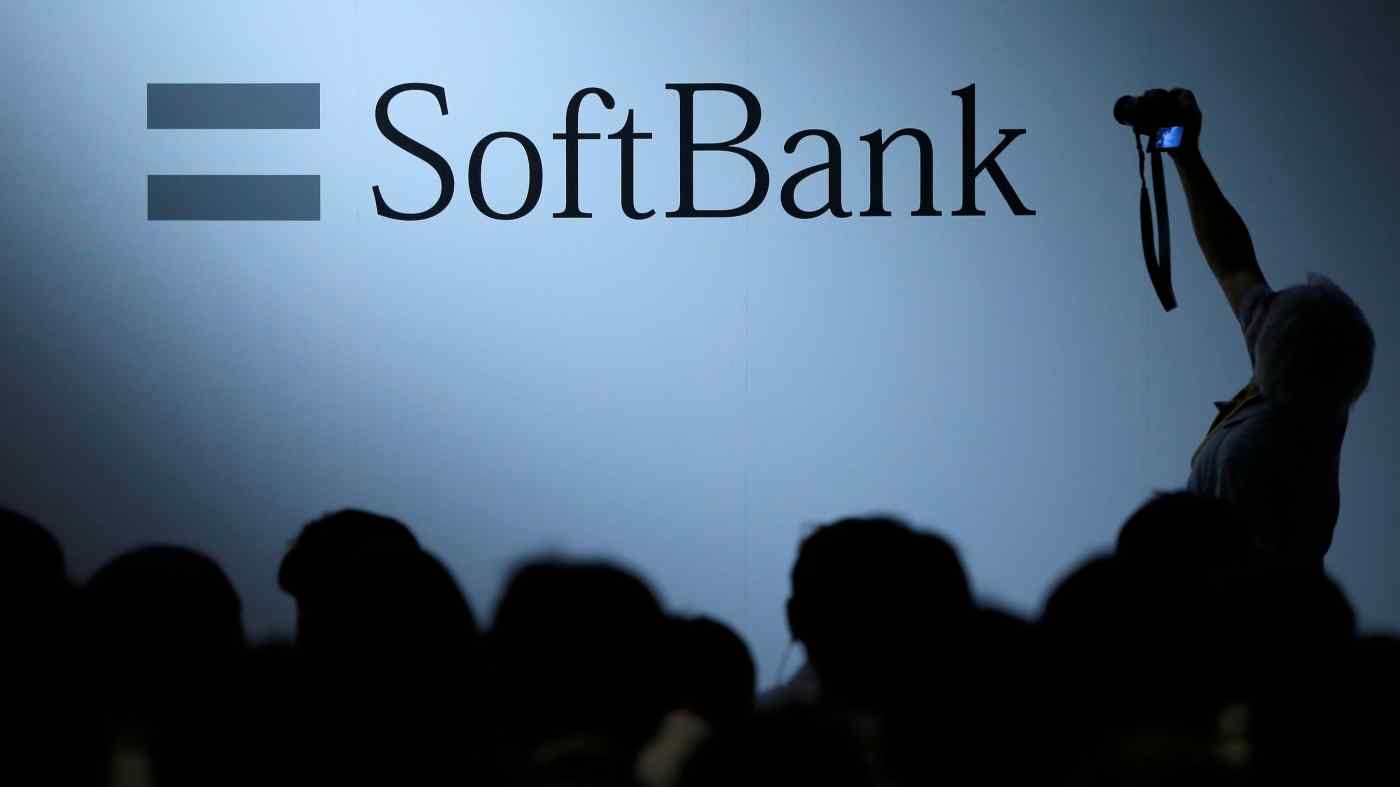 TOKYO -- SoftBank Group said it had been told by Tokyo Regional Taxation Bureau that it had failed to report about 40 billion yen ($378.3 million) in income for the fiscal year that ended March 2019.

The tax department told SoftBank that it found miscalculations in foreign exchange losses, expenses recorded in incorrect periods and omissions of income from affiliated companies in tax havens.