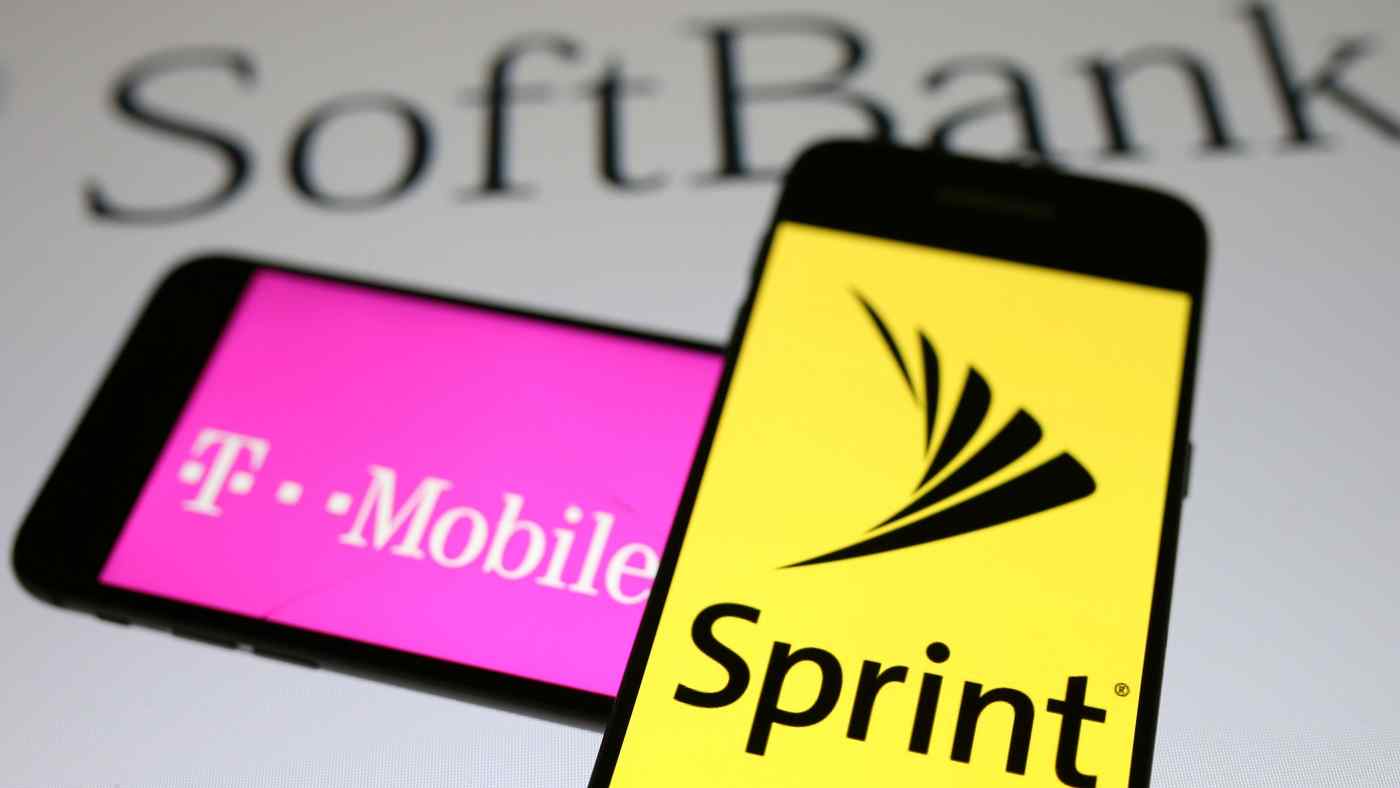 SoftBank owns about 300 million T-Mobile shares, or 24%, with a market value of around $31 billion based on Monday's closing price. The group is looking to raise $20 billion from the sale, U.S. news outlets report.

T-Mobile became an equity-method affiliate of SoftBank in April, after merging with then-group subsidiary Sprint.

SoftBank Group Chairman and CEO Masayoshi Son previously referred to U.S. telecommunications as "indispensable infrastructure." But with the group now focusing on its $100 billion Vision Fund, which has sustained heavy losses, T-Mobile no longer is considered a core business but rather another investment target. SoftBank is weighing several exit strategies, including a gradual divestment.

SoftBank Group would reach the target of 4.5 trillion yen if it succeeds in selling its entire T-Mobile stake.

But the stake is subject to a lock-up agreement that prohibits SoftBank Group from selling T-Mobile shares for one year. It will negotiate with Deutsche Telekom, T-Mobile's leading shareholder, to try to lift the provision so it can cash out sooner.