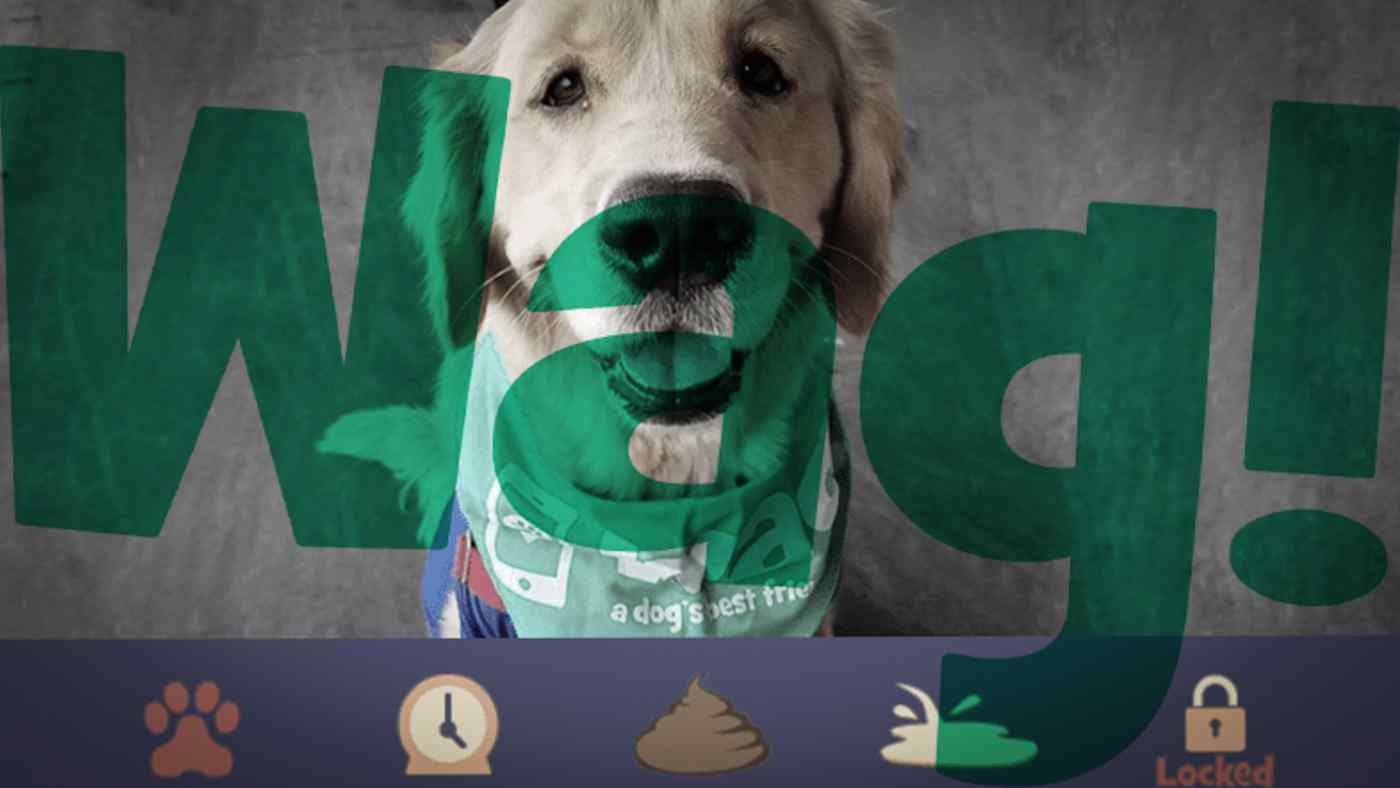 SoftBank Group's Vision Fund has agreed to sell its nearly 50% stake in Wag, bought in 2018 as part of a planned $300 million investment in the dog-walking startup, back to the struggling company. (Photo courtesy of Wag)
YIFAN YU, Nikkei staff writerDecember 10, 2019 14:06 JST | Japan
CopyCopied

PALO ALTO, U.S. -- SoftBank's Vision Fund readied for another writedown on a tech investment on Tuesday after it agreed to sell its nearly 50% stake in dog-walking startup Wag back to the company at a price that likely values the venture at far less than when it made its initial investment.

Los Angeles-based Wag pairs dog owners with available nearby walkers. It received the first installment of a planned $300 million investment from SoftBank’s tech-heavy Vision Fund in January 2018, three years after the company was founded, in a deal that valued Wag then at around $550 million, a source familiar with the deal told Nikkei.