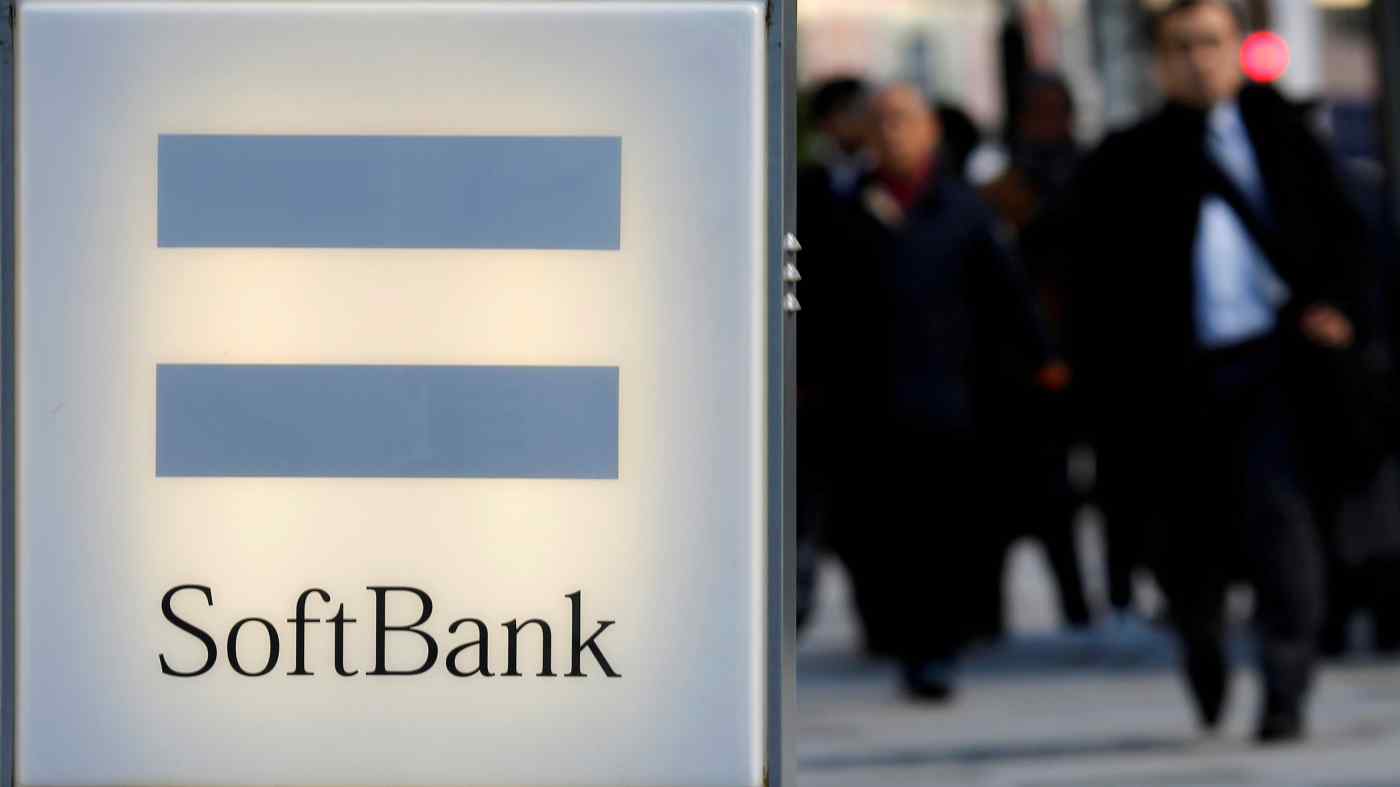 TOKYO -- SoftBank Group on Friday said it will sell a significant portion of its stake in its Japanese telecommunications unit SoftBank Corp. to domestic and international investors to build up its cash reserves amid the uncertainty caused by the coronavirus outbreak.

SoftBank Group Japan, a wholly owned SoftBank subsidiary, will offer 927 million shares in the mobile unit through brokerage firms. The price of the shares will be determined in September. Their value, based on SoftBank Corp.'s closing price on Friday, reached 1.32 trillion yen ($12.4 billion).

SoftBank said another 100 million shares could be sold if there is strong demand.

If the overallotment option is exercised, SoftBank's stake in the domestic mobile unit would drop from 62.1% to 40.4%. SoftBank said it will continue to count the mobile unit as a consolidated subsidiary.

The sale will take SoftBank's asset monetization program, announced in March, far beyond its target of 4.5 trillion yen ($41 billion).

To cushion some of the selling pressure in light of the announcement, SoftBank Corp. announced on Friday that it will buy back up to 100 billion yen worth of its own stock. It has also said SoftBank Group Japan does not intend to further sell down its remaining stake.