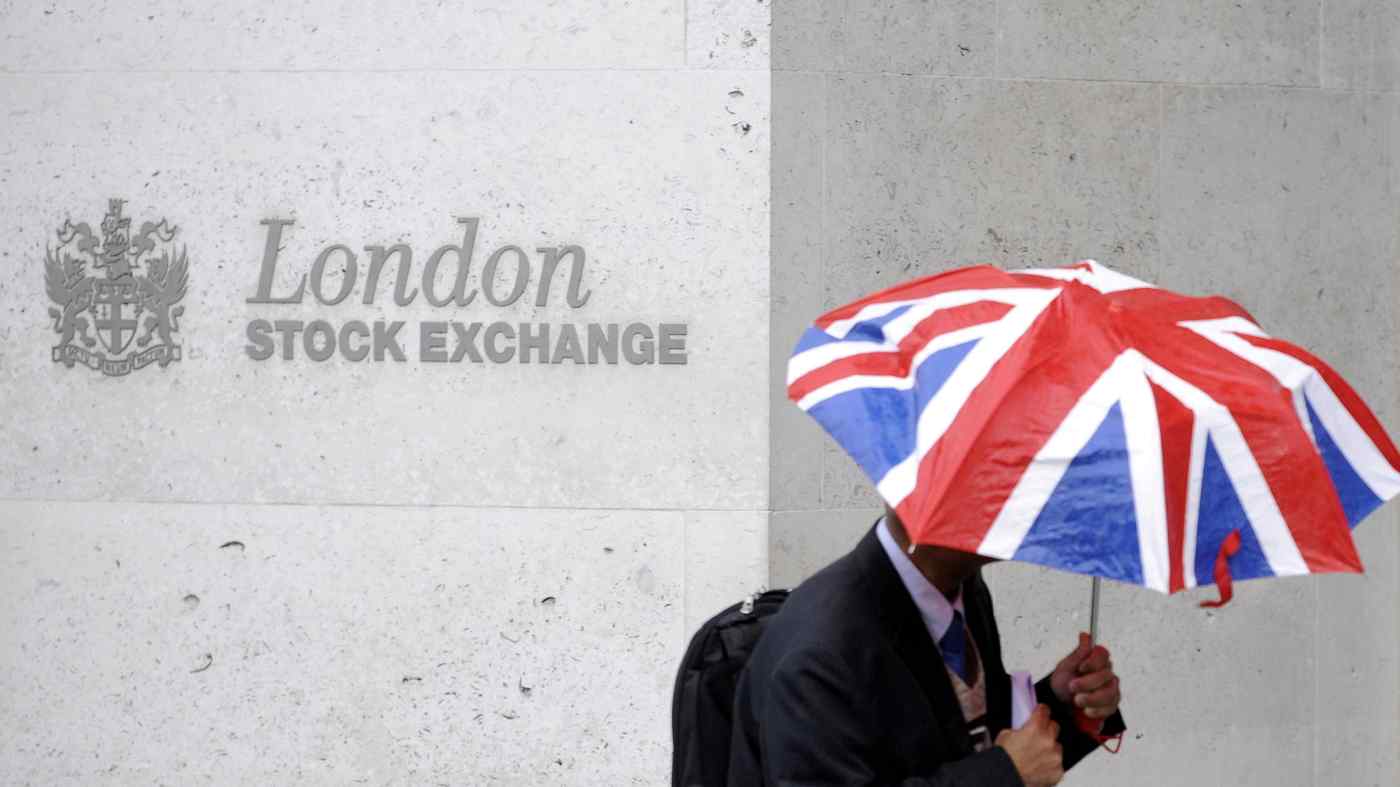 LONDON -- The U.K. is making a full-court press to ensure that valuable British chip designer Arm goes public in London, looking to avoid the reputational damage that would result from losing a company seen as one of the nation's crown jewels to New York.

British economic officials have been mobilized since April in a push to persuade parent SoftBank Group to float Arm on the London Stock Exchange. Arm, whose chip designs are found in roughly 90% of smartphones worldwide, is seen as key to the U.K. tech sector's growth.