Deal for Funimation could boost Sony's US TV holdings 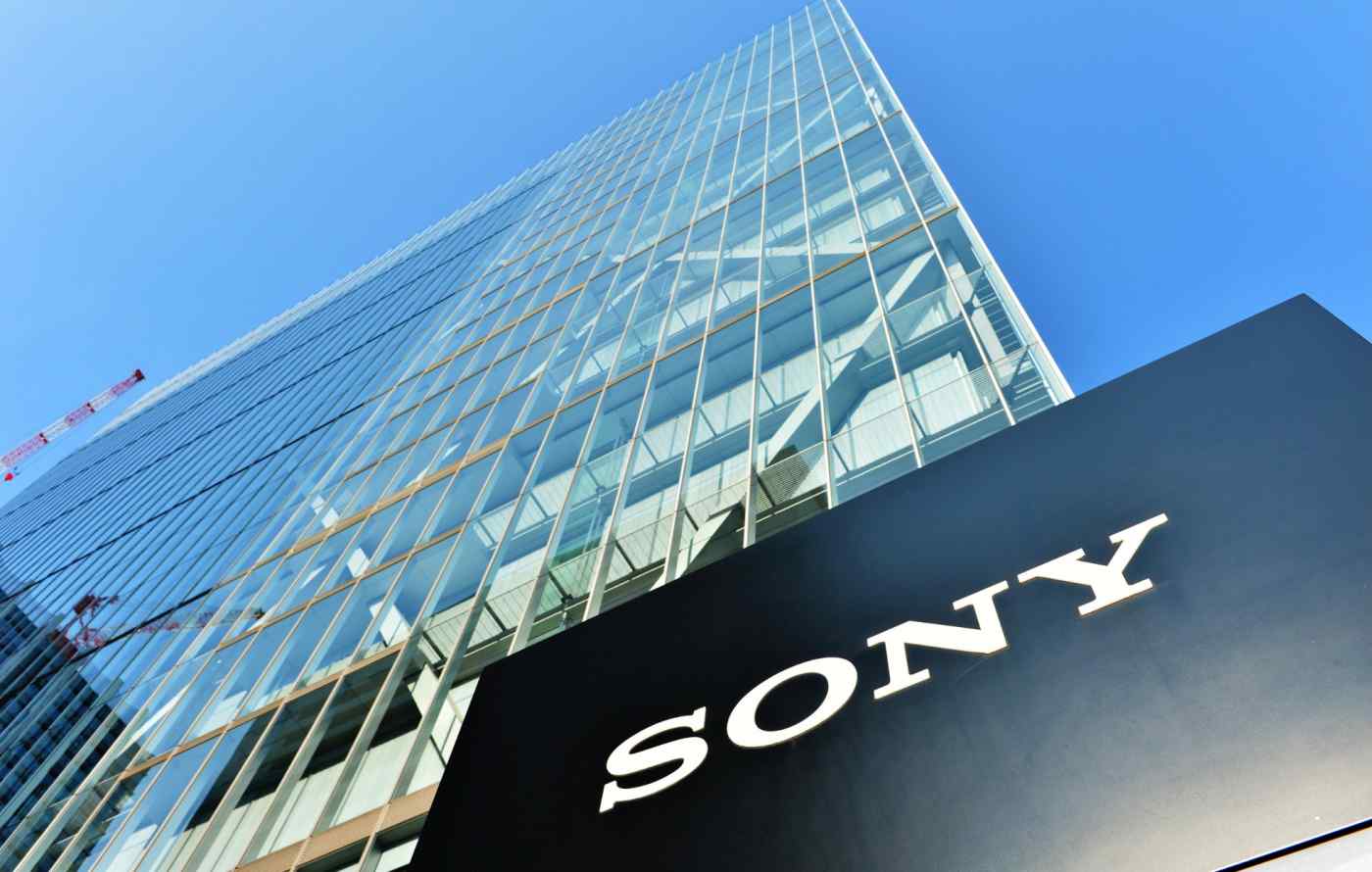 TOKYO -- Sony Pictures Entertainment on Monday in California said it has agreed to buy a 95% stake in Funimation Productions, a U.S-based distributor of Japanese anime, for $143 million.

The U.S.-based filmmaking unit of Sony also distributes entertainment. The deal, subject to regulatory approval, will help it add more content and take advantage of the growing popularity of Japanese anime in the U.S.

Sony Pictures Television Networks, a Sony Pictures company, will acquire the stake from the founder and other shareholders. Funimation CEO Gen Fukunaga will keep the remaining shares and stay on as CEO.

Funimation has been distributing more than 450 Japanese anime titles, such as "Dragon Ball Z" and "One Piece," to U.S. TV broadcasters and other carriers. The distributor also runs a fixed-rate streaming services, as well as selling DVDs and other anime-related products.