Development focus on comfort and value is translating into big sales 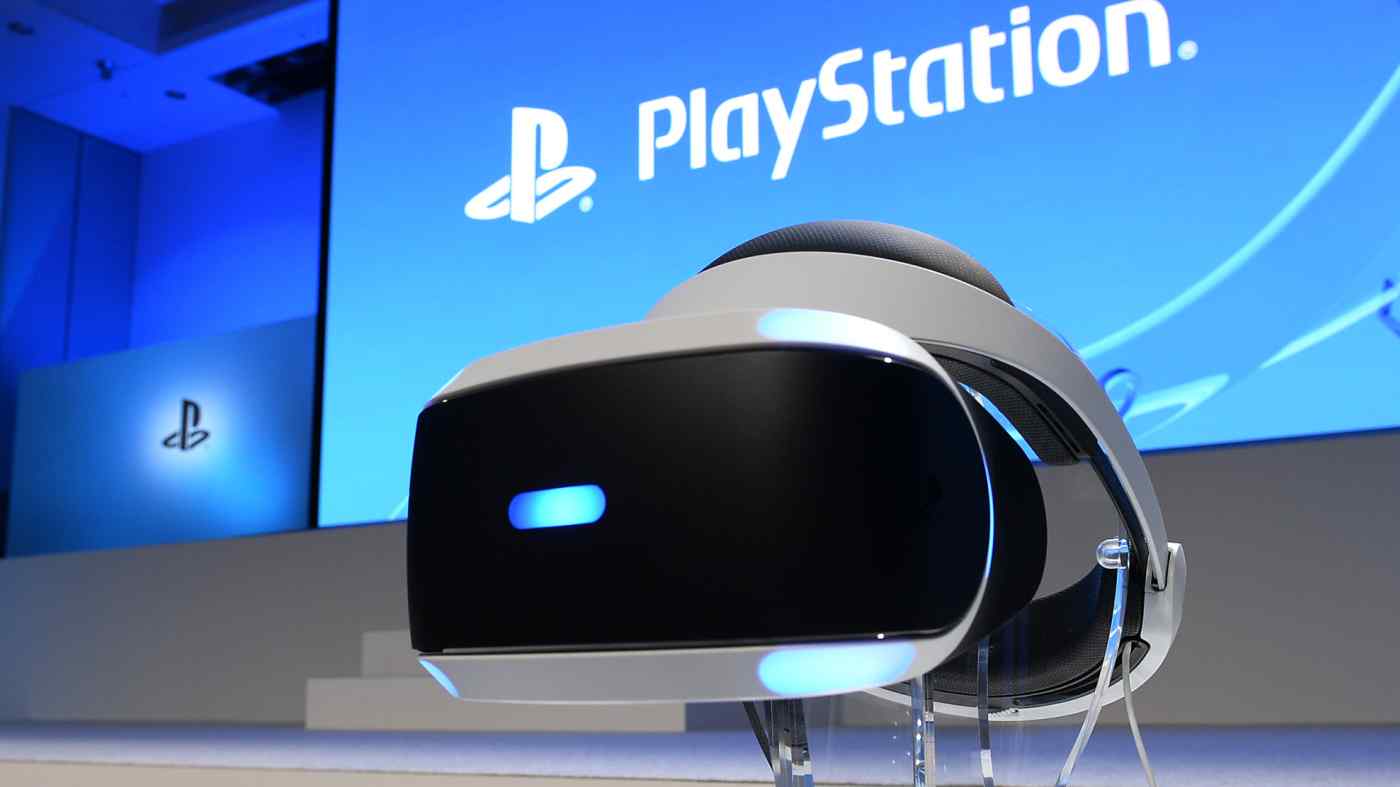 TOKYO -- The PlayStation VR virtual reality headset was developed with a long-term vision in mind, but it is already notching up huge successes in the here and now.

Just four days after Sony Interactive Entertainment released the product in October, some 46,000 units were sold in Japan, according to gaming magazine Famitsu. These days, fans around the globe are hard-pressed to get their hands on a headset.