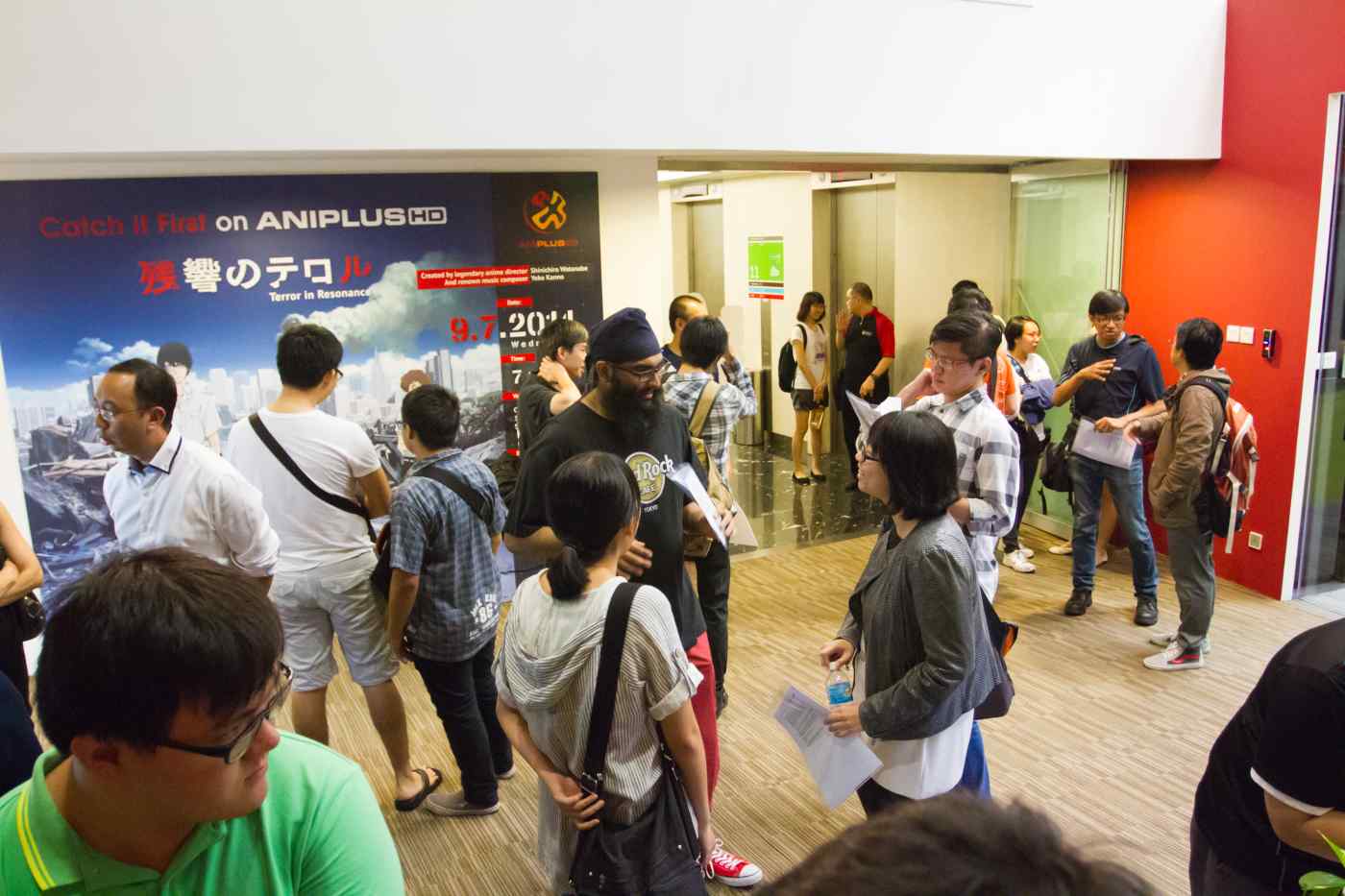 SINGAPORE -- A South Korean pay-TV provider has found a niche in Southeast Asia -- Japanese anime. Aniplus is now available in Indonesia, Thailand and Singapore. It reaches 3 million households in Southeast Asia and is working to expand into other countries in the region.

Tuea Chun Kah, 27, a Singaporean event organizer, signed up to subscribe to Aniplus in March, when the channel was launched on SingTel mio TV, the pay TV broadcaster of Singapore Telecommunications. He is one of numerous Singaporean anime fans who grew up watching "Dragon Ball." Like many otaku, Tuea usually watches his favorite anime shows during his train commutes, on his smartphone, via an online service. Now Aniplus has become a weekend habit. People in Singapore can enjoy famous Japanese anime, such as "Attack on Titan," "Terror in Resonance" and "Hozuki's Coolheadedness" on TV.