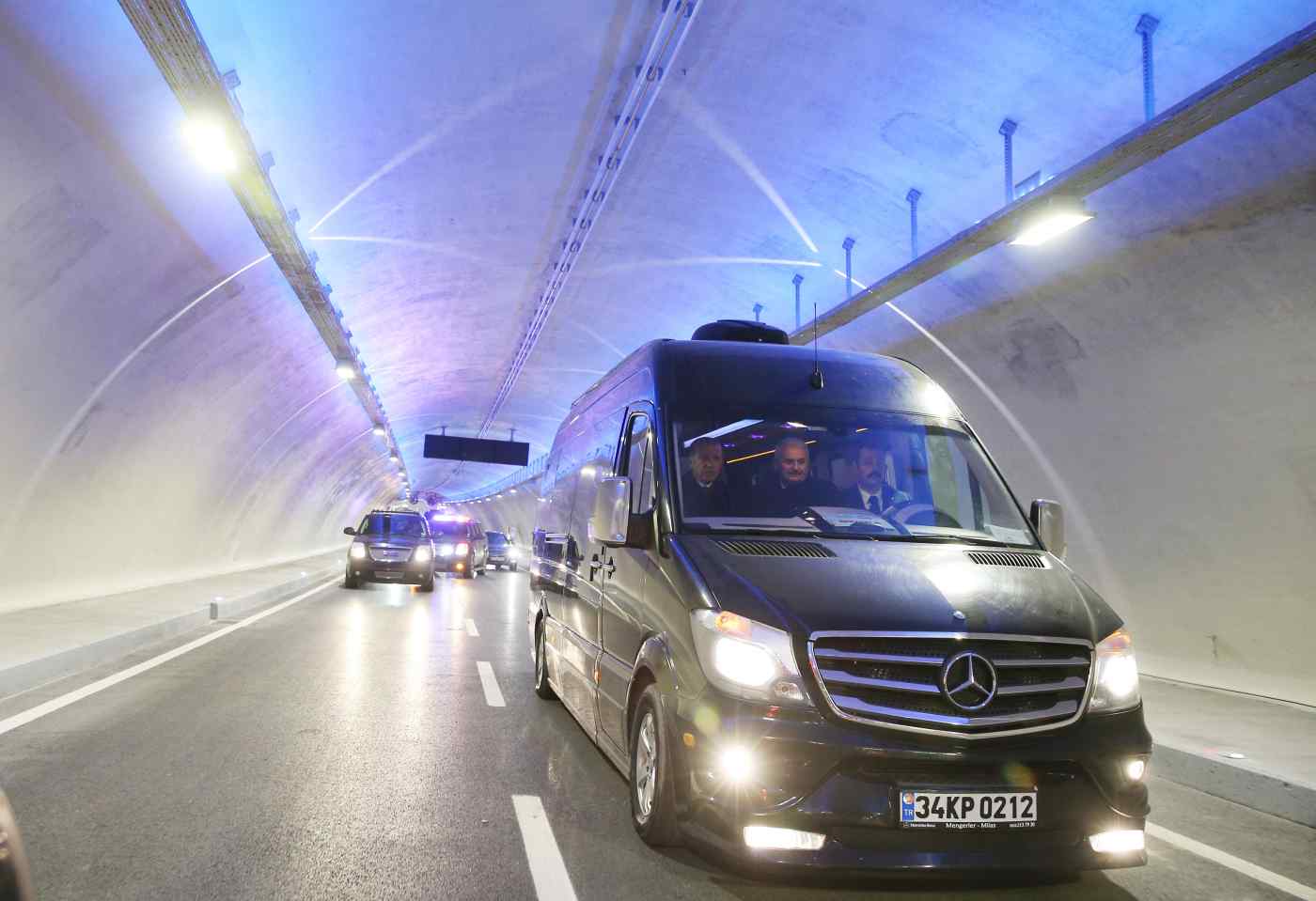 ISTANBUL -- From building bridges and solar plants to snapping up cinema chains, South Korean companies are doing a lot more business in Turkey since a free trade agreement took effect in 2013.

In mid-March, a consortium led by SK Engineering & Construction won a contract to build the world's largest suspension bridge, in western Turkey. It beat out rival bidders from Japan, China and Italy in a build-operate-transfer arrangement, a type of infrastructure contract under which companies build and operate a facility before handing over its ownership. The construction costs will be recovered through tolls.