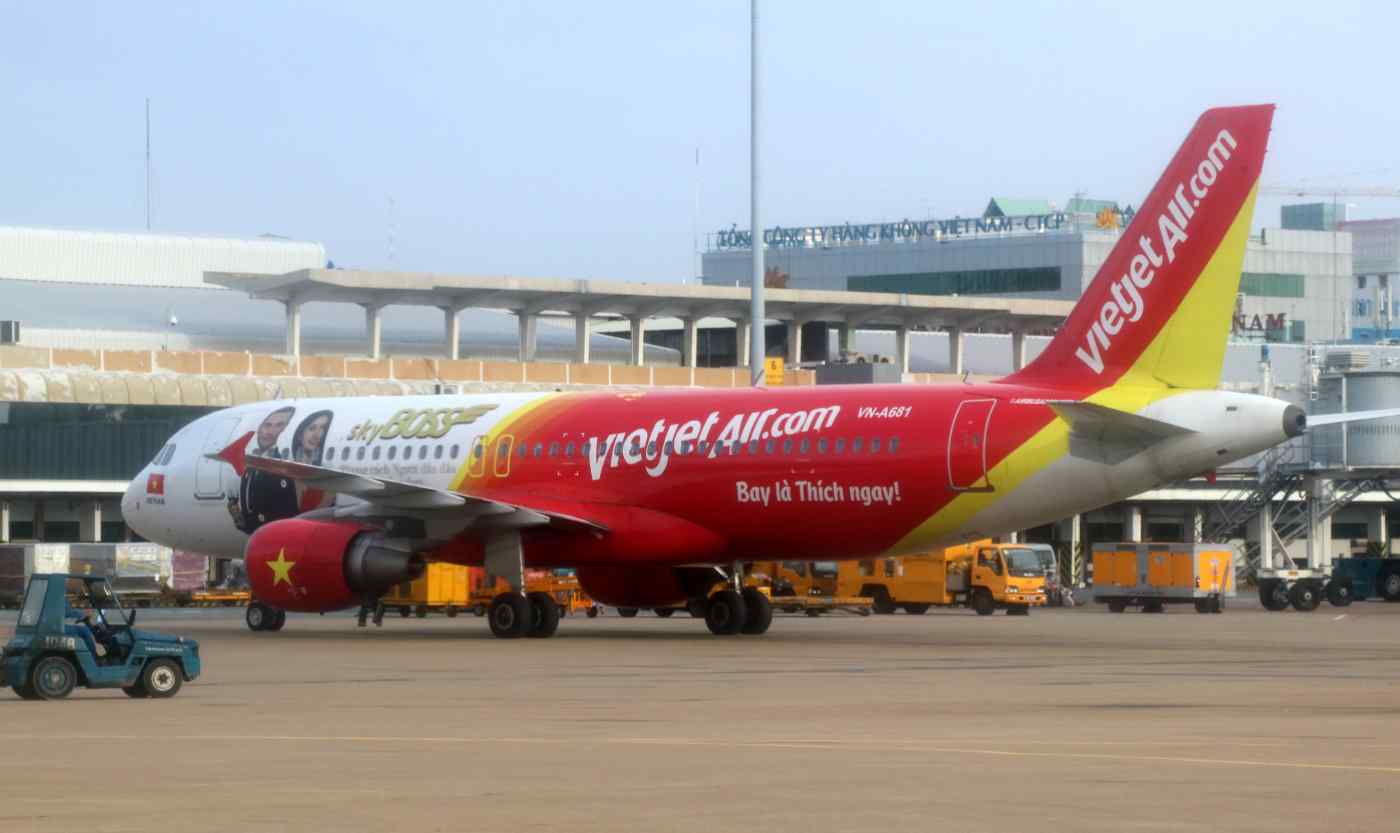 TOKYO/JAKARTA -- More airlines in Southeast Asia are flying to Japan's regional cities amid a growing number of travelers arriving in the country. Japanese central and local governments are seeking to help the trend by promoting the country's regional airports, as they see inbound tourism as key to boosting regional economies.

SilkAir, a Singapore Airlines group company, will add a Singapore-Hiroshima route in October, making it the airline's first regular route in Japan. The western Japanese city is known for the Atomic Bomb Dome and the Itsukushima Shrine, both UNESCO World Heritage sites.

"Hiroshima has been popular with Singaporeans, due to its historical significance, good weather and proximity to various attractions in neighboring cities," Foo Chai Woo, chief executive of SilkAir, said in a recent press release.

In addition, the airline expects Japanese tourists and business travelers to visit Singapore and beyond, as Hiroshima Prefecture has a population of 2.8 million -- as well as some major companies, including Mazda Motor.

Behind SilkAir's entry were incentives by the Hiroshima government. It will fully subsidize the airline's landing and facility fees, which will total about 43 million yen ($396,000) annually, for three years. It also will subsidize a total of 31.2 million yen in the first year for advertising expenses.

A Hiroshima official told the Nikkei Asian Review that it had approached Southeast Asian airlines with the hope that the city would host more tourists as well, because there have been requests from local companies that have offices and plants in the region.

VietJet Air also plans new service to Japan. The Vietnamese carrier will operate a total of 30 chartered flights (15 in each direction) between Ho Chi Minh City and Fukushima, in northeast Japan, from next February to April, which falls during Vietnam's Tet holiday.

Like Hiroshima, the Fukushima government will subsidize all landing fees. According to a government official, the airport has lost regular international flights following the 2011 nuclear disaster. (Fukushima used to have regular flights to Shanghai and Seoul.) The local government now works hard to lure international travelers, especially from Southeast Asia, a growing market.

Other than the incentive factor, regional airports are easier for new airlines to enter compared with Japan's major markets. According to the transport ministry, five major airports in Japan -- Haneda and Narita in Tokyo, Osaka's Kansai, Fukuoka and Sapporo's Shin-chitose -- conduct scheduled coordination due to heavy demand. Airlines with existing service have priority for available slots, therefore "new entrants have less chance to get a regular flight," an official said.

Meanwhile, the number of chartered flights is increasing. In the 12 months ended in March, 335 chartered flights flew between Southeast Asian cities and Japan except for three major airports -- Narita, Haneda and Kansai -- more than double from three years earlier.

Indonesia's Citilink, a budget carrier subsidiary of Garuda Indonesia, offered chartered flights between Jakarta and Fukuoka in May. Chartered flights are sometimes considered a test for regularly scheduled service as they give airline operators a chance to look at demand for the routes.

The trend toward increased flights between Southeast Asia and Japan will likely continue as tourists begin exploring areas of the country that they have not yet visited. Tourists typically visit Osaka and Tokyo on their first trip to Japan. According to the latest quarterly visitors survey by the Japan Tourism Agency, which was conducted between April and June, 89 of 173 Thais said they had traveled to Japan for their third or more time, and 30 of 66 Singaporeans said the same, meaning more people are making repeat visits to Japan.

Total visitors from Thailand, Malaysia, Indonesia, Singapore, Vietnam and the Philippines reached 1.66 million through July this year, a 16% increase from last year.