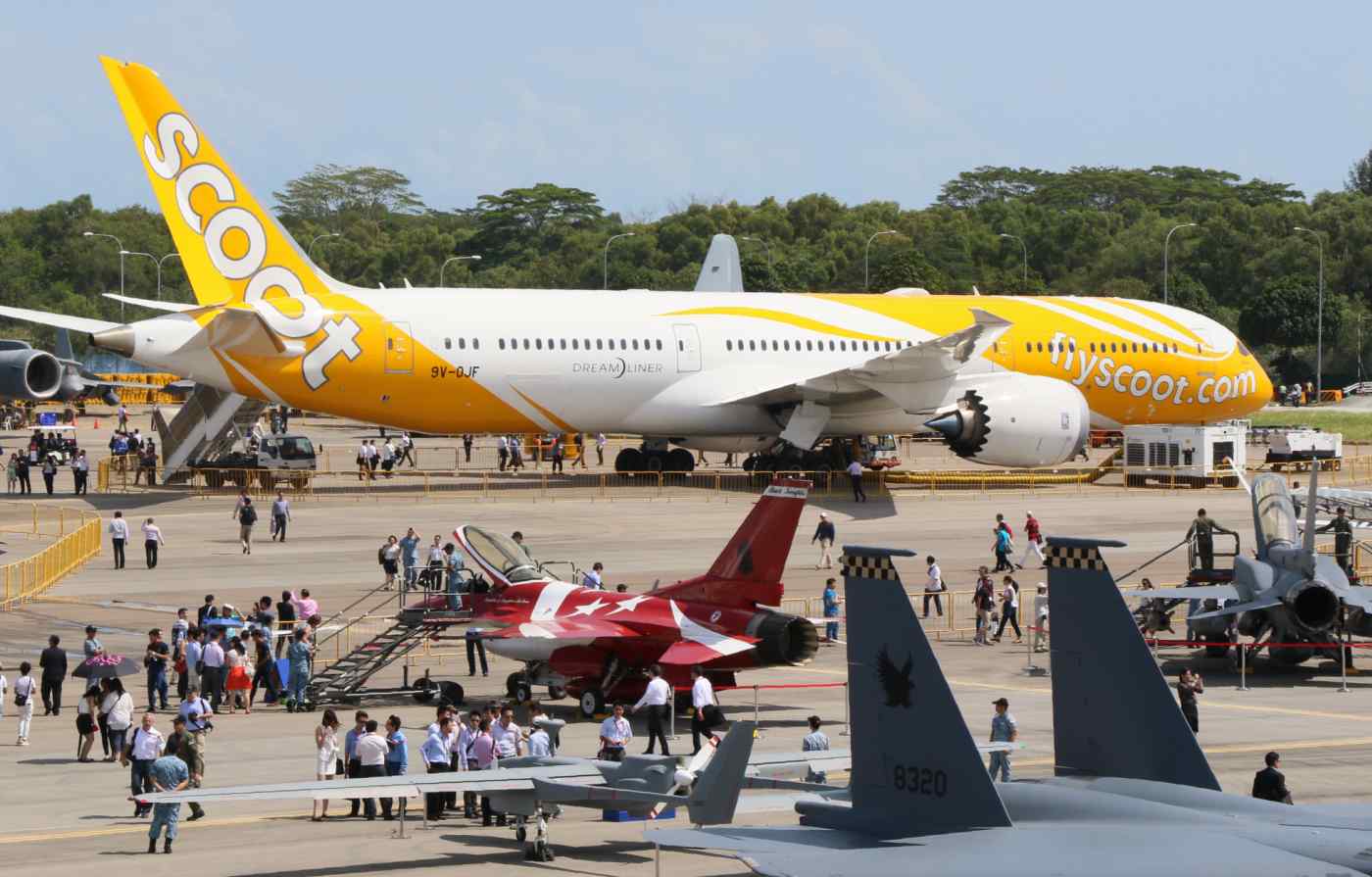 JAKARTA   Southeast Asian airlines are enjoying a tailwind from tumbling oil prices, but with more companies battling for a share of the surging market, earnings growth may become harder to come by.

Despite the hypercompetitive environment, some bottom lines are improving. On Feb. 16, Garuda Indonesia reported a $76 million net profit for 2015, a major rebound from the $370 million loss it suffered a year earlier. Fuel costs, which can equal as much as 40% of the company's costs, declined by a third due to the oil collapse.