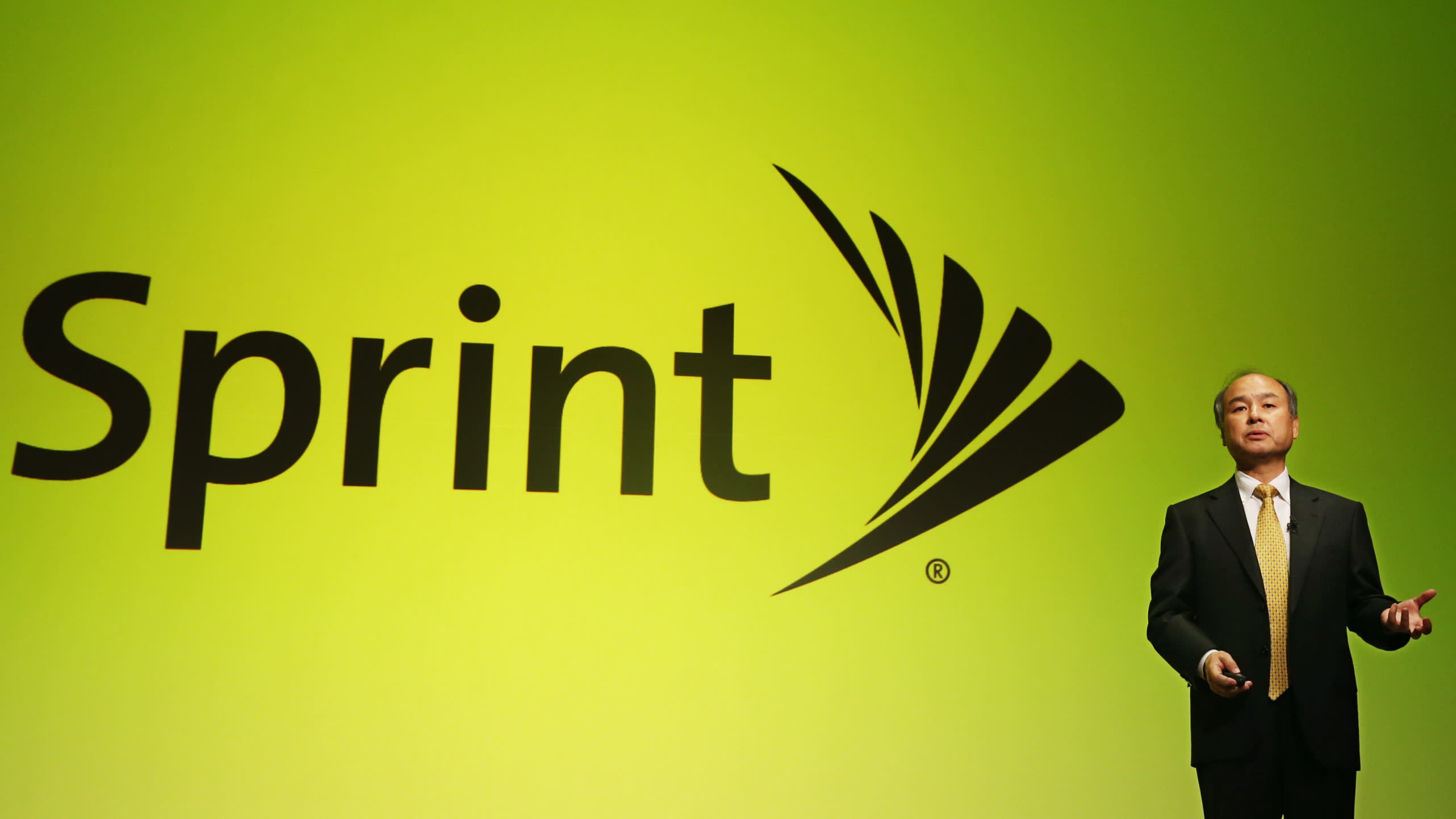 SoftBank Group chief Masayoshi Son has been working to turn around subsidiary Sprint despite an increasingly difficult environment for U.S. wireless carriers.

Sprint, the country's fourth-largest carrier, is looking to sell access to its nationwide network to Comcast and Charter Communications, which announced a tie-up in the field in May.

Sprint would collect usage fees from the cable companies. It plans to invest these funds in fifth-generation wireless technology, or 5G, which is expected to roll out in earnest around 2020.

A partnership could also give the carrier leverage in merger talks with larger rival T-Mobile. Sprint had around 56 million subscribers at the end of last year, compared with third-place T-Mobile's 71 million, while Comcast and Charter had 23 million and 17 million cable subscribers, respectively.

Another aim is to adapt to a shift in the U.S. telecommunications industry as the lines between different fields, such as internet, broadcasting and mobile, grow blurrier. Verizon Communications, the country's top wireless carrier, acquired the internet operations of Yahoo last month, while No. 2 AT&T has reached a deal to buy media titan Time Warner.

Sprint has been late to the game, instead pouring money into beefing up its previously unreliable wireless network. Now that this capital spending has run its course, the carrier hopes to catch up by drawing the Comcast-Charter alliance into its orbit.

The smartphone market is maturing, and even Verizon is starting to lose customers. SoftBank is nonetheless working to turn Sprint around because it considers the carrier a key part of its plans for the coming "internet of things" era.