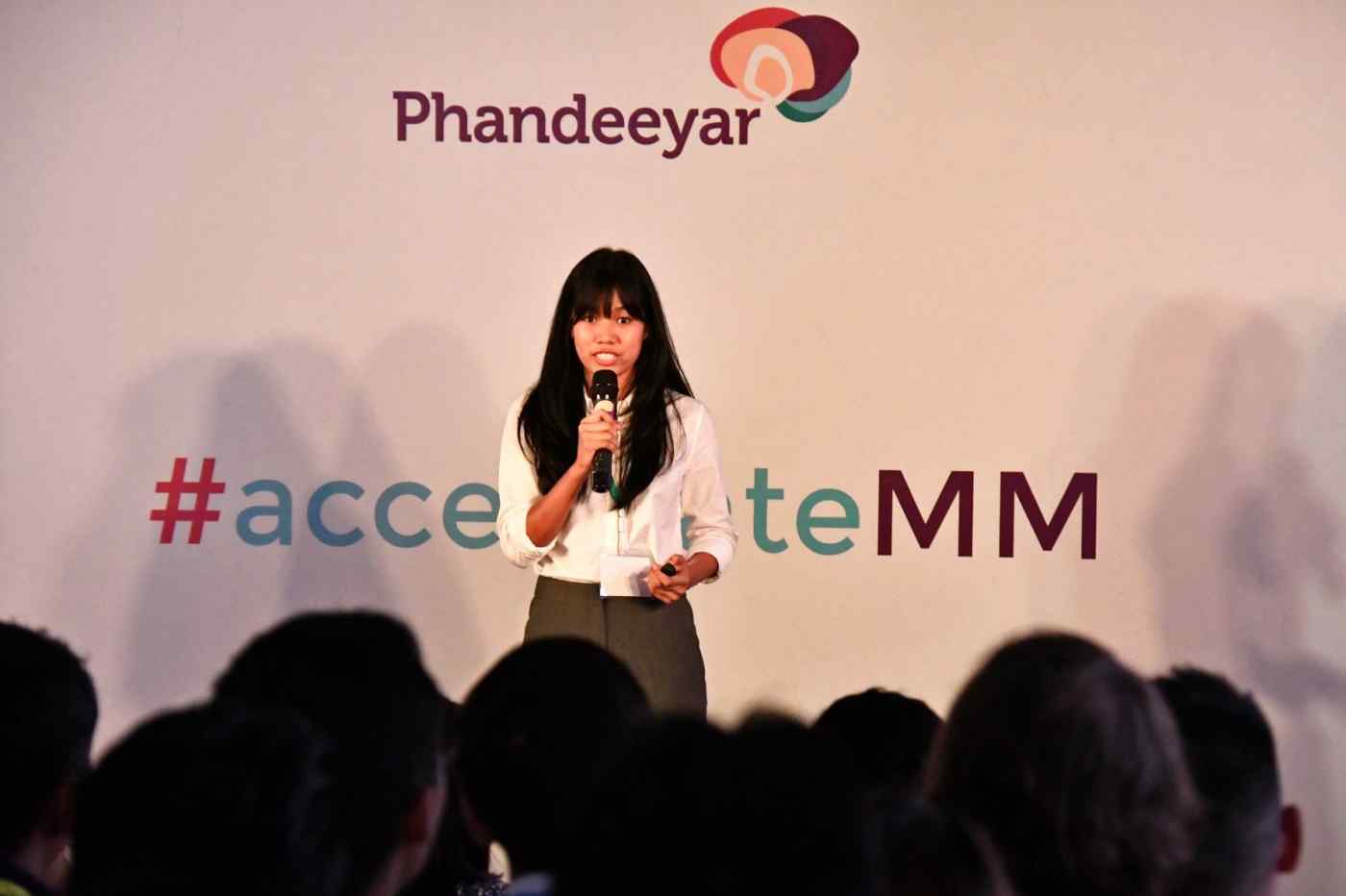 YANGON -- Myanmar is proving a fertile ground for technology startups, their numbers doubling over the past year, according to Phandeeyar, a private group that provides funding and other assistance to startups.

There are about 150 startups in Myanmar, representing a roughly twofold increase year-on-year, said Phandeeyar CEO Jes Kaliebe Petersen, referring to the group's latest survey. In the past, startups catered mainly to wealthy people, providing services such as automobile and property information. Now, more startups are focusing on ordinary consumers who have smartphones, Petersen said.

White Merak Comics Studio offers an app for viewing digital comics. The startup is located on the top floor of a building in Sanchaung, a district popular among Yangon's young. White Merak handles all operations on its own, from app development to production of comics. A year ago, Phandeeyar assisted the company, which began full-scale operations in 2017.

White Merak's 29-year-old CEO, Aung Ye Kyaw, studied medical science and has a medical license. He founded the company with friends who had good knowledge of information technology to realize his dream of working in comics.

The app costs 1,000 kyats ($0.76) per month, the price purposely kept low to attract users. The company hopes to have 8,000 to 10,000 users by the end of the year. Young people in rural areas are hungry for easily accessible entertainment, Kyaw said.

White Merak needs to broaden its comics, according to Kyaw. While there are currently 18, customers are unlikely to continue using the service unless there are more, he said. The company is hiring in-house artists to expand its comic lineup to 50.

In 2017, White Merak received a total of $90,000 from three "angel investors" and plans to raise an additional $100,000 or more.Fundraising opportunities are increasing in Myanmar as venture capital from Singapore and other countries has been pouring in since the country's economic reforms in 2011. Daiwa PI Partners, part of Japan's Daiwa Securities Group, invested $5 million in a local ride-hailing app. 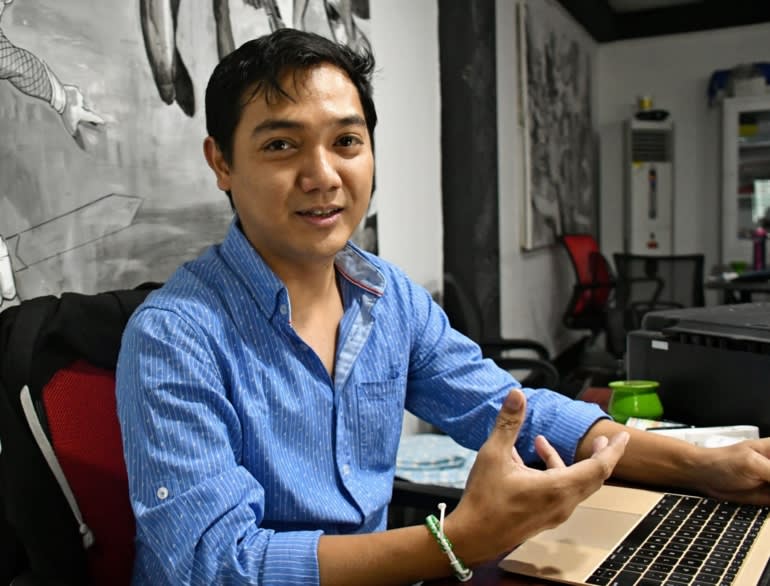 But Myanmar has yet to develop a business infrastructure comparable to more advanced economies and other Southeast Asian nations. The absence of a framework to protect intellectual property rights is a big barrier for IT companies, Petersen said. Furthermore, it is difficult to obtain business loans without collateral due to the financial system's underdeveloped credit rating procedures.

Meanwhile, startups are playing leading roles in improving high-speed mobile telecommunications and popularizing smartphones. Mobile phones had been largely out of reach for consumers before their prices and telecom rates dropped following the entry of two foreign companies into the local market.

Myanmar has caught up with its neighbors in little more than three years, even surpassing some in smartphone usage. According to a report released in February by Norway's Telenor, which offers mobile phone service in Myanmar, smartphones account for 80% of mobile phones in use, higher than the 78% in Singapore and 65% in Malaysia.

In addition, third- and fourth-generation mobile telecom networks are available to 90% of Myanmar's population, a higher percentage than in Singapore.

Despite its rapid technological push, however, Myanmar is still bogged down by people's basic distrust in government and other institutions. Financial companies have offered electronic money services since 2016, advertising heavily to promote them. But citizens remain wary of them, preferring cash instead.

Account settlement and delivery services, which are core of online commerce, remain costly and continue to cause problems with startups.