All in for WeWork: SoftBank lays out 'comeback' blueprint 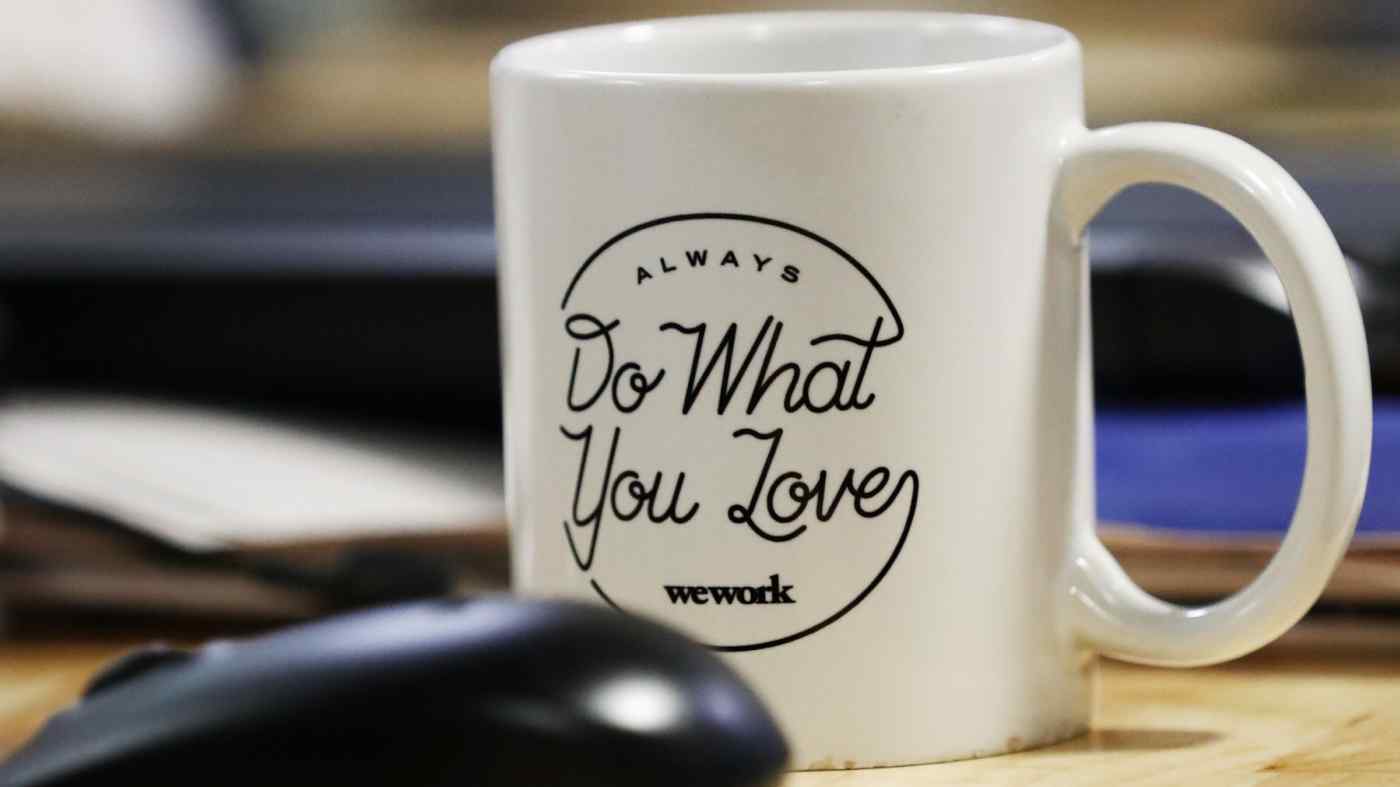 TOKYO/NEW YORK -- Two years after launching the mammoth Vision Fund, SoftBank Group chief Masayoshi Son is facing his first big test, as he doubles down on his investment in WeWork despite an avalanche of problems the coworking startup has faced.

"I have experienced countless failures and have retreated many times," Son has said, looking back on his four decades in business. "You need to have the willpower to pull out of a losing battle before you're seriously hurt."

In the case of WeWork, however, Son has chosen to continue the fight, rather than retreat.

Son's vision for the startup was displayed in a staff memo that his right-hand man, Marcelo Claure, WeWork's new executive chairman, sent out on Wednesday.

"We have all the necessary ingredients to make this one of the most amazing comeback stories ever, and prove our detractors wrong," Claure wrote. "We have an incredible brand and a product that our members absolutely love. We have the world's leading customers, including over 38% of the Global Fortune 500 companies."

For starters, WeWork will be tasked with refurbishing SoftBank headquarters in Tokyo, as well as all SoftBank properties around the world, including some of the leading portfolio companies, Claure promised.

Claure warned "there will be layoffs," without giving a specific number, adding that "we have to right-size the business to achieve positive free cash flow and profitability." The Financial Times reported Wednesday that the company is planning to cut as many as 4,000 jobs, which amounts to just under 30% of WeWork's global workforce of 14,000.

The new endeavor comes at a time when unicorns -- privately held startups valued at over $1 billion -- face increasing scrutiny from investors over profits.

Even Son, who prides himself on making investment decisions based on his gut feeling about the unicorns' founders, is changing his tune.

"It's best to be turning a profit," Son told CEOs from the more than 80 startups that have received investments from the $100 billion Vision Fund, at a gathering in California last month.

It was a major shift for Son, who has always preached the importance of first growing market share through business expansion. 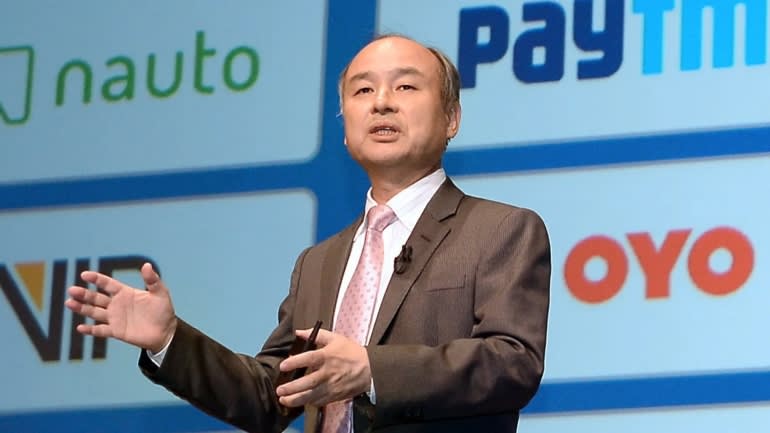 SoftBank is believed to face several billion dollars worth of paper losses over WeWork, which went from a darling of the tech unicorns valued at $47 billion to accepting a $9.5 billion bailout from SoftBank Group in eight months' time.

The loss alone is a glancing blow to the group, which holds roughly $250 billion worth of stock, including shares in Chinese e-commerce titan Alibaba Group Holding and namesake mobile unit SoftBank. SoftBank Group had over 1 trillion yen in cash at the end of June.

But the market is casting a cool eye. The price of five-year credit default swaps for SoftBank Group hit a roughly nine-month high of 2.4% on Friday, reflecting the rising cost of default protection. The company's stock price fell 2.5% Wednesday in Tokyo's trading.

The Vision Fund made a more than 2 trillion yen return on its investments by the end of June, and WeWork may just be a blip on its radar. Still, earnings for the period will likely take a hit. There is speculation that the fund could fall into the red for the July-September quarter.

As for WeWork, it faces over $2 billion a year in office lease payments, and the company fell into financial trouble after its planned initial public offering fell through. These leases on average last 15 years and cannot be canceled partway.

Utilization rates of new offices averaged 52%, according to its initial public offering prospectus. It says new spaces get on the path to turning a profit after two years, but roughly 70% of its offices were in the red as of June as the company prioritized expansion. WeWork will only continue to bleed cash if it cannot boost usage and profitability of its spaces.

Meanwhile, WeWork's rivals are taking advantage of its troubles. New York-based Convene, founded in 2009, signed a $150 million credit facility recently toward expanding its footprint. CEO Ryan Simonetti dismissed the WeWork saga as "noise," and expressed confidence in his company's growth.

While new chairman Claure touted WeWork's "incredible brand" as one of its biggest draws, the recent events have damaged the startup's reputation. Its road to turning the business around is fraught with challenges.