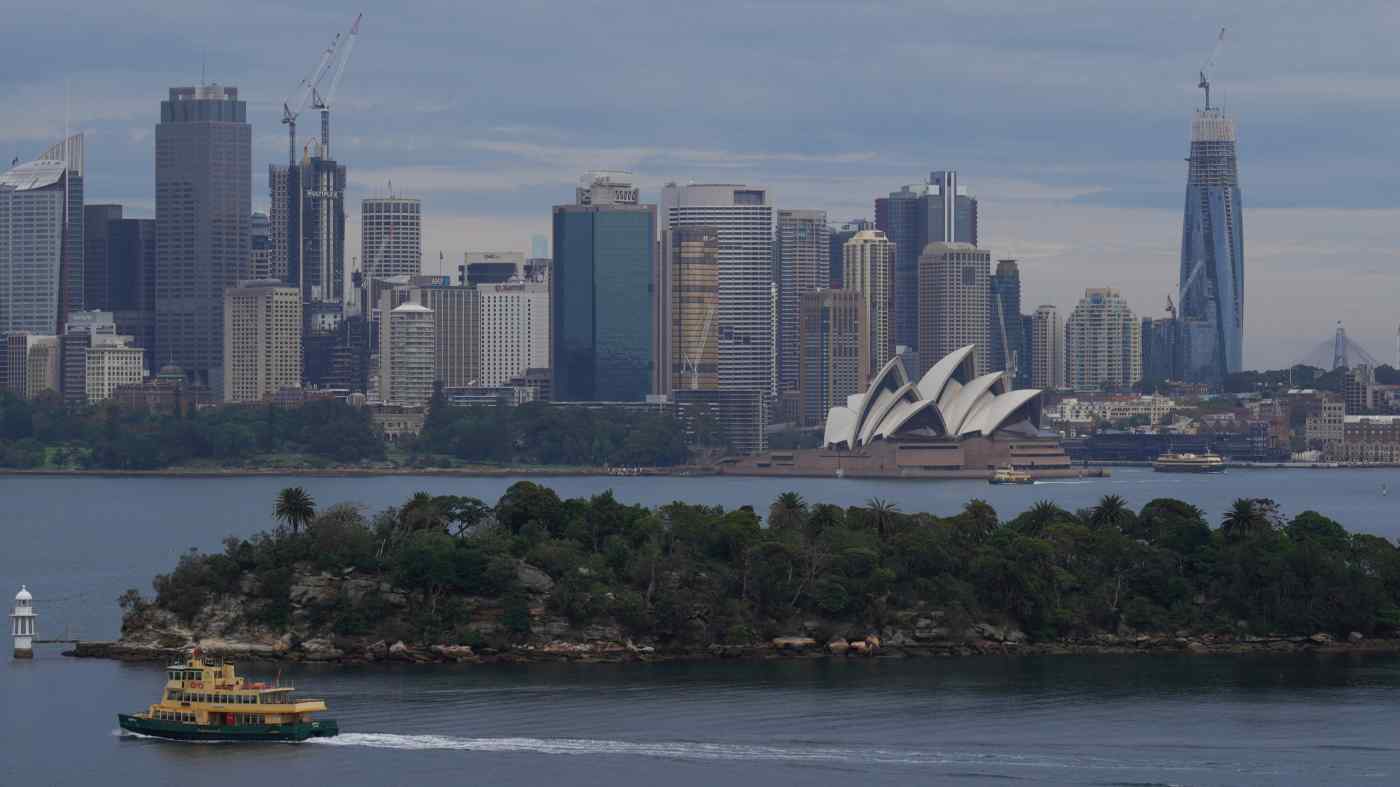 HANOI -- Australian fintech startup Verteva has raised $33 million Australian dollars ($21.4 million) in a Series A round from New Zealand-based investment company Bolton Equities, according to an announcement.

Co-founded by former Westpac executives Andrew Walker, who is its CEO, and Chris Lumby, Verteva operates a digital alternative for home lending.

The startup plans to use the fresh funding for product development, as well as finding new markets and expanding business.

"With the vast majority of mortgages originating in face-to-face meetings, using paper-based forms and manual credit assessment processes, the home loan industry is badly outdated," said Walker. "Changes in the current distribution model are likely to accelerate to be more digitally based, aligning with those of the United States and European markets."

"The transaction structure provides Verteva with the runway to focus and deliver on the already exciting progress made to date. We are very proud to partner with the team and to help create a service which will genuinely rewrite the way we bank," Dineen added.

Based in Auckland, Bolton invests in companies in New Zealand, Australia, the U.K., and U.S., focusing on fintech, tech-enabled services, health care and entertainment.

In the financial sector, Australia's Judo Bank, which provides loans to small and midsize enterprises, raised A$230 million in a new funding round from existing investors, including Bain CapitalCredit, Myer Family Investments and Abu Dhabi Capital Group.

Meanwhile, fintech company InDebted raised A$14 million in a Series A funding co-led by venture capital Carthona Capital and MassMutual Ventures Southeast Asia with follow-on support from Reinventure in March.