Cynata to run trials in Japan and US for transplant patients 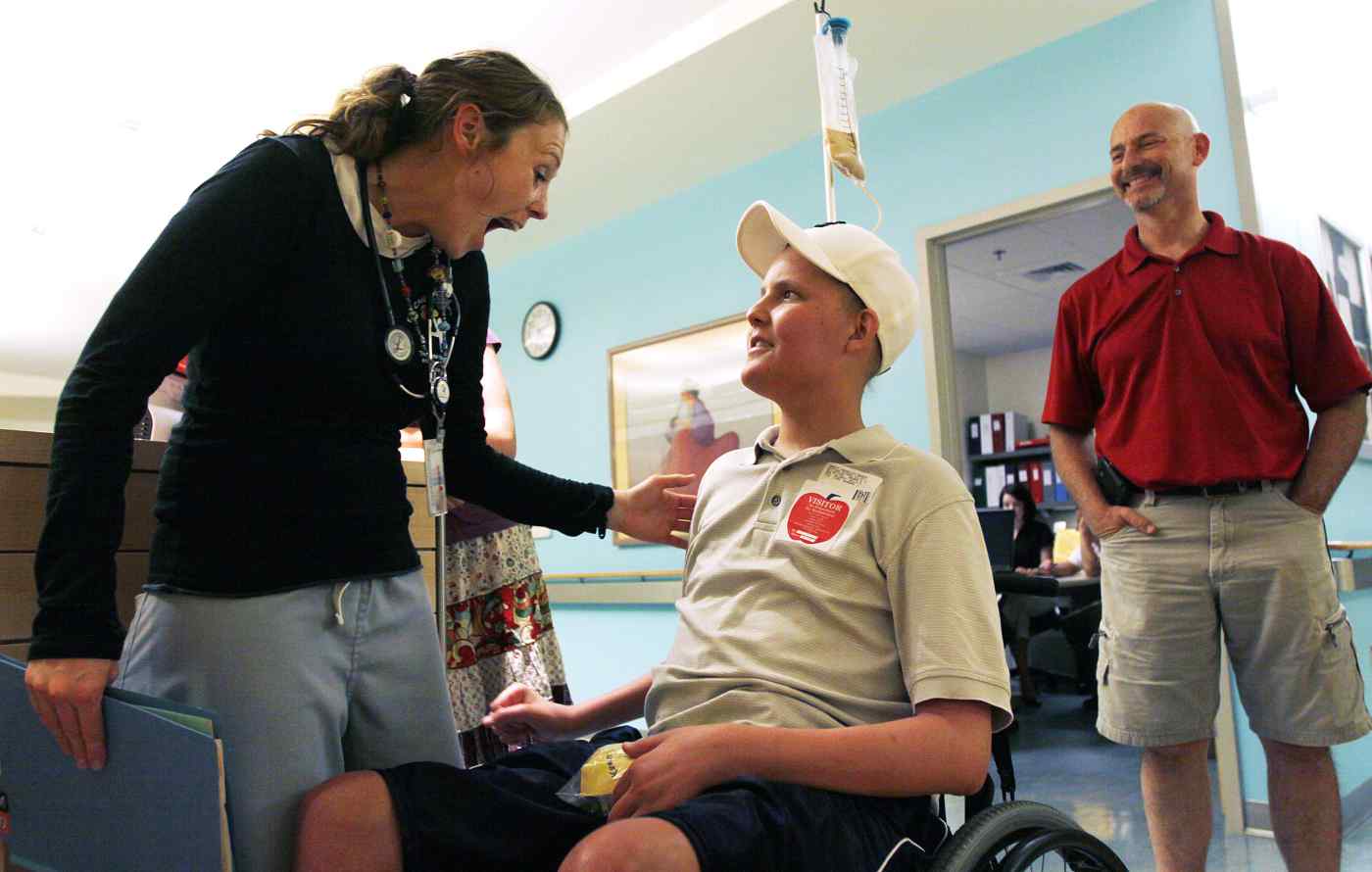 TOKYO -- Cynata Therapeutics will start clinical trials in Japan and the U.S. on a stem-cell-based treatment for transplant patients under a licensing agreement with Fujifilm Holdings, the Australian medical venture's CEO said Friday.

The agreement with Fujifilm, which holds a 10%-plus stake in Cynata, will be signed this fiscal year, with clinical trials to enter their second phase in fiscal 2019, Ross Macdonald told reporters.

Cynata is developing a type of stem cell therapy that will treat complications from organ or bone marrow transplants in which immune cells from donated tissue attack the patient.

Mesenchymal stem cells are shown to suppress the immune response by transplanted tissue. Cynata grows mesenchymal cells from induced pluripotent stem cells, or iPS cells -- reprogrammed adult cells that can become any type of cell. The company recently completed the first phase of clinical trials in the U.K. and elsewhere on a small number of patients. This has proved the treatment effective and safe, it reports.

Japan already has in place a system that promotes regenerative medicine, Macdonald said. In the U.S., the Food and Drug Administration has designated Cynata's CYP-001 treatment a so-called orphan drug targeting a rare medical condition, making it eligible for government incentives.

Marketing approval is targeted for fiscal 2022 at the latest.

In addition, Cynata is researching mesenchymal cell treatments for strokes and circulatory diseases. The company said it is considering partnering with Fujifilm on clinical trials targeting other conditions. The pair entered into a capital tie-up in 2016.