Quarterly fundraising drops by half under trade war pressures 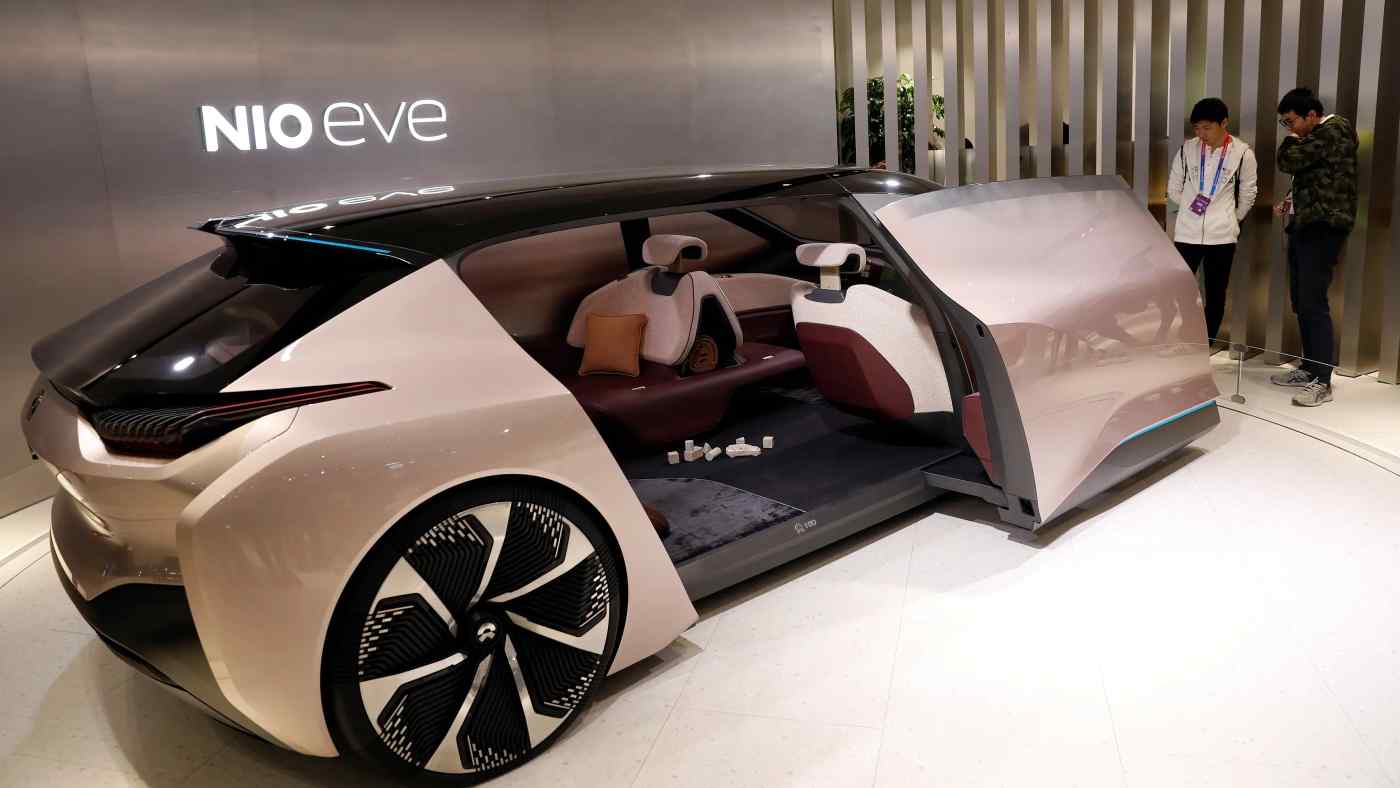 SHANGHAI -- The funding received by unlisted Chinese enterprises in the first quarter of this year plunged by nearly half from a year ago as corporate investors hesitate to take risks on startups while China is in a trade war with the U.S. and its economy is slumping.

Unlisted companies raised a little over $9 billion this year through Friday, down from about $17.5 billion a year earlier. The figures are based on publicly available data compiled by Nikkei on yuan- and dollar-denominated funds from corporations and venture capital firms.