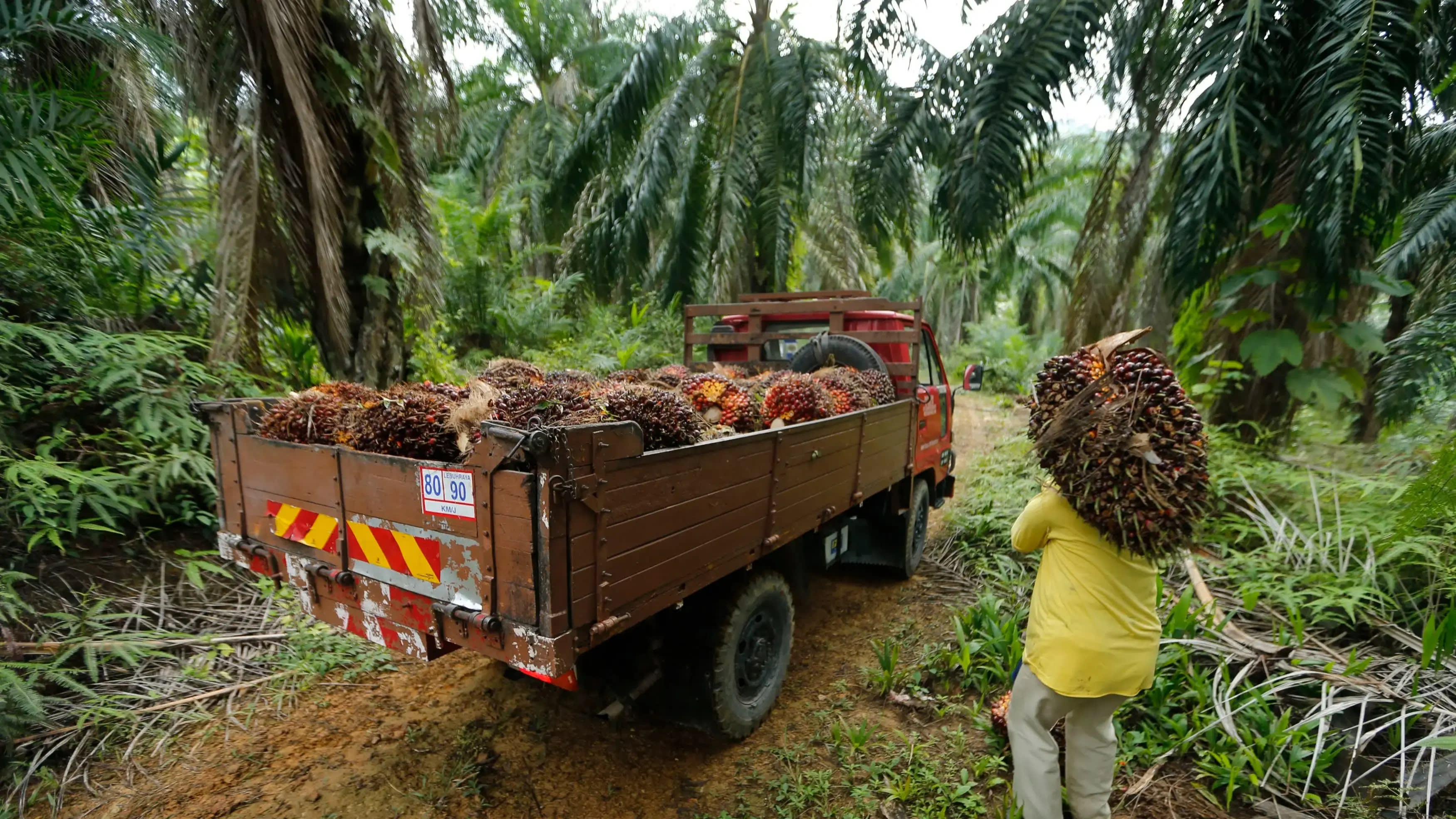 GEI plans launch its new operations in Malaysia before branching out into other countries in the region.   © Reuters
AKANE OKUTSU, Nikkei Staff WriterFebruary 11, 2019 16:30 JST | Malaysia
CopyCopied

The company plans to start producing in Malaysia from 2022, and is looking to launch similar projects in other parts of the region.

Founded in 2011 with funds from the University of Tokyo and Malaysia's PNB Group, among others, GEI sees a market in repurposing waste to raise the profitability -- and sustainability -- of palm plantations.

The company is looking to partner with local plantation owners such as Sime Darby to help buffer against price fluctuations in the palm oil market, as well as alleviate environmental concerns. Sime Darby has already established a track record of working with biostartups such as Japan's Chitose Bio Evolution and America's Verdezyne.

Making biobased products is risky business due to the difficulty in generating profit, according to GEI CEO Tomohito Ihara. But the company's technology requires relatively small amounts of biomass to produce high-value chemicals, he said, making it more cost-effective than other technologies.

For example, GEI's technology can manufacture alanine and valine, which are often used to make detergents and animal feed. These chemicals are more difficult to produce than ethanol but sell at prices about three- to five-times higher.

The company is also developing technology to produce other high-value chemicals.

In Malaysia, GEI will use palm trunks and empty fruit bunches, both of which are often discarded or used to generate power. The company estimates that it needs about 100,000 tons of palm trunks annually to be profitable, on sales of about 1 billion yen ($9 million).

According to a report by U.S.-based Inkwood Research, the global biobased chemicals market expects a compound annual growth rate of 16.6% from 2019 to 2027 as countries promote sustainability and crude oil prices continue to fluctuate.

GEI is already working with other companies to use corn, leveraging corn's wide use in food products and established distribution networks.

But using palm trunks represents a new step to secure biomass that does not compete with food. The startup is eyeing other large sources of biomass, such as China's agricultural waste.

In Japan, GEI is partnering with Japan Airlines to develop biojet fuels out of used clothes. On Friday, GEI announced it had obtained new funding from Japan's Electric Power Development.