Bukalapak makes $577m profit in first half, swinging from loss 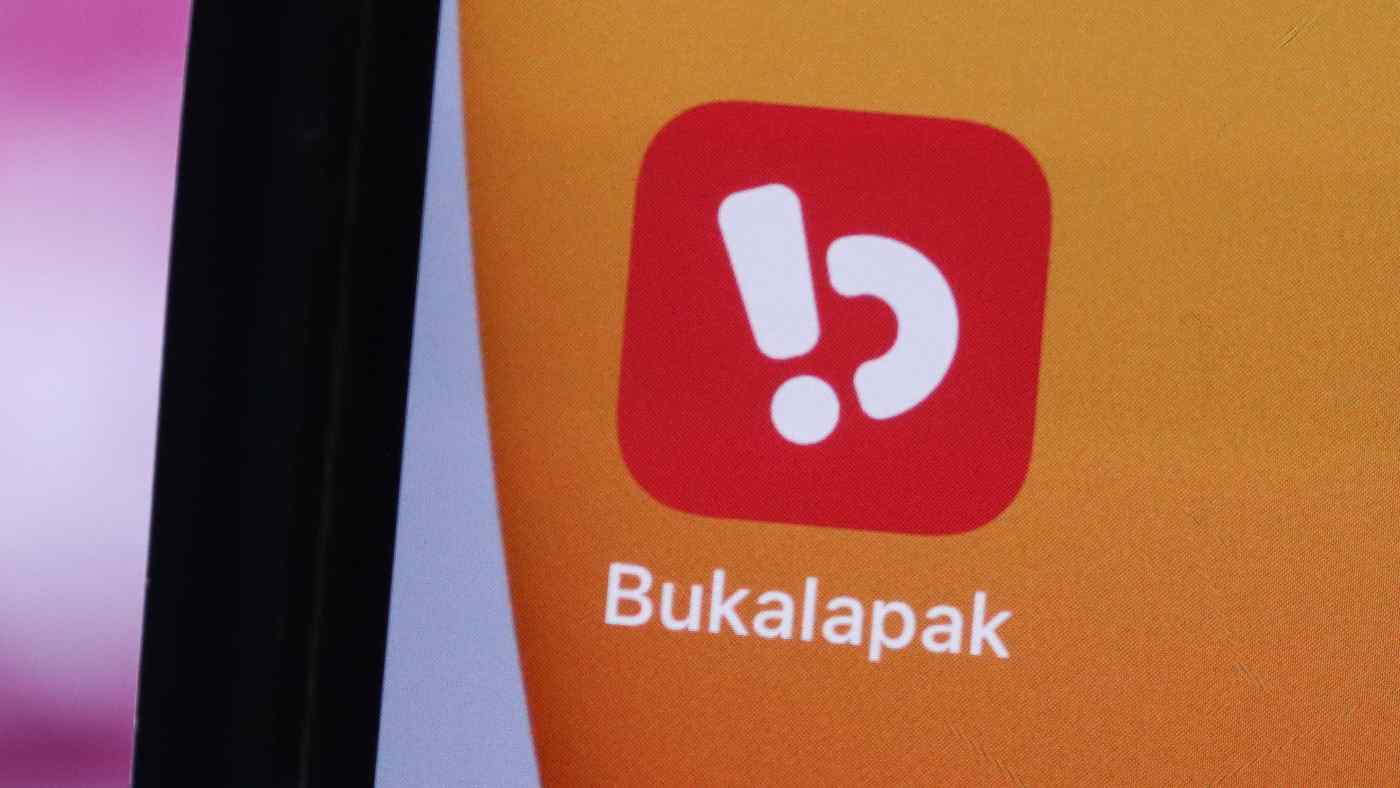 JAKARTA -- Indonesian tech giant Bukalapak said on Monday it made a net profit of 8.59 trillion rupiah ($577 million) for the six months ended June as an investment gain helped it to turn from a loss of 767 billion rupiah in the same period last year.

In a filing to the Indonesia Stock Exchange (IDX), Bukalapak also said revenue for the same period also surged 96% year-on-year to 1.69 trillion rupiah. The half-year profit was helped by a gain from its investment in Allo Bank, a small local lender, in January. Bukalapak, however, did not disclose the size of the gain.