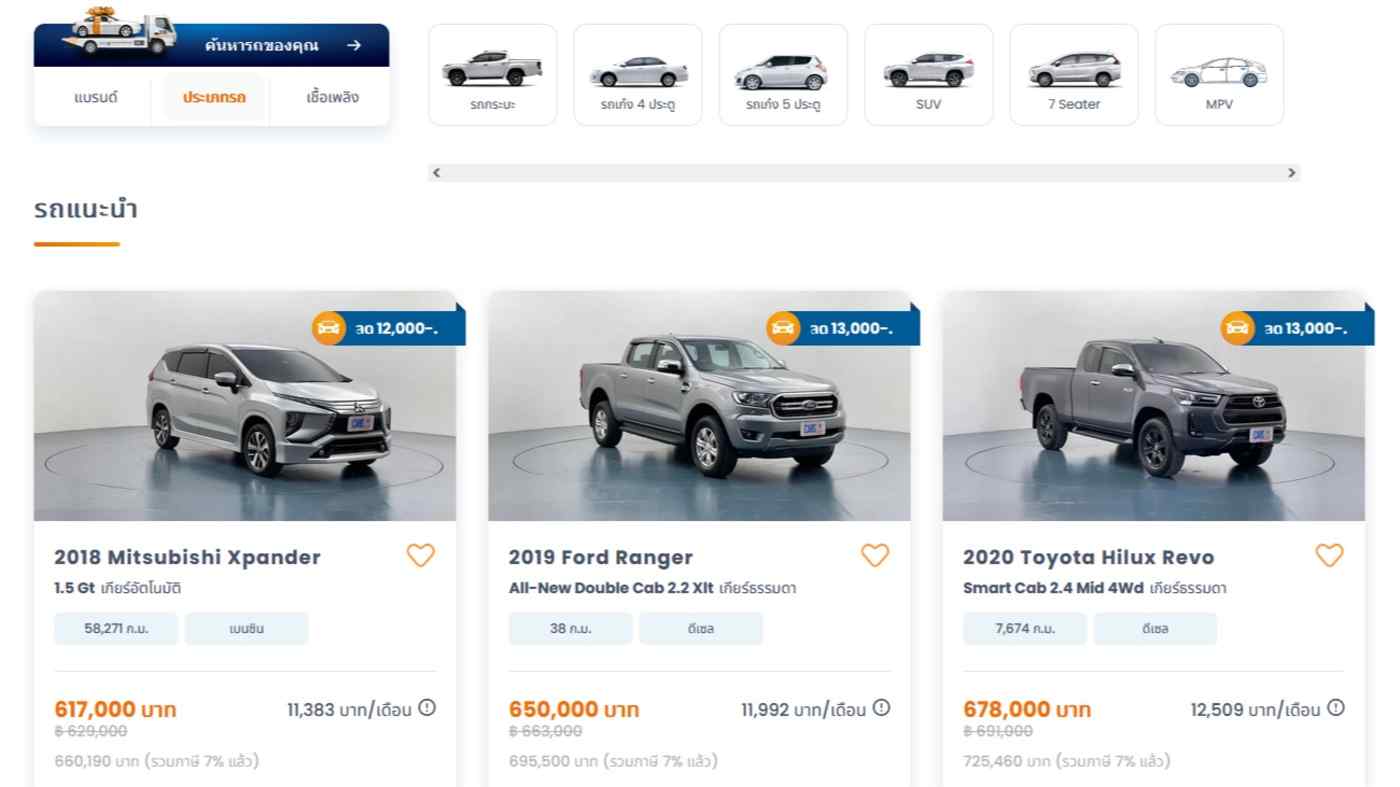 MUMBAI -- Cars24 Services and other Indian startups selling used autos are employing artificial intelligence to inject transparency into a market long plagued by the lack of information, with increased sales reinvigorating the sector.

Cars24's online platform sets prices for its autos by using AI analysis of data collected from nearly half a million transactions. This helps eliminate anxiety among customers worried about paying too much.

A prospective buyer enters the preferred model, year, mileage and budget to see matching vehicles on the site. For example, a Maruti Suzuki Swift Dzire with 96,978 km went for 424,499 rupees ($5,540).

Cars24's analysis also looks at information from over 300-point inspections performed on vehicles, as well as a picture of the auto and the engine sounds. The system can determine the price "within a second," according to Cars24.

The platform personalizes results for users based on their search history on the site. When owners sell their used vehicles to Cars24, the site provides a quick online estimate based on an analysis of the transaction history to date.

Cars24 has a "strong competitive advantage because of its broad product lineup and the depth of its data science technology," an investor said. The company, founded in 2015, is now valued at $3.3 billion, according to CB Insights.

CarDekho, a direct domestic competitor that fields large brick-and-mortar dealerships, uses its own AI system to set prices. It also has achieved unicorn status -- a startup worth more than $1 billion.

Droom Technology, which sells new and used vehicles online, also uses AI analysis. The company applied last year for an initial public offering and expects to raise as much as 30 billion rupees, filings with the Securities and Exchange Board of India show.

These startups have fueled a renaissance in India's used car market. Sales of pre-owned cars are projected to reach 7.1 million units in the 2024 fiscal year, Indian Blue Book predicts, up from 4.2 million in fiscal 2019. Used vehicles outsold new autos by 50% in fiscal 2019, but that margin is expected to approach 100% in fiscal 2024.

The coronavirus pandemic has led the public to embrace vehicle ownership as a safer alternative to public transportation, Indian Blue Book said. But because COVID-19 has eroded disposable incomes, consumers have shifted from buying new autos to secondhand vehicles. The pandemic drove up the share of online sales as well, an Indian Blue Book analysis found.

The production crunch among automakers caused by the global semiconductor shortage also benefits the used car market, while the Indian government's program to scrap aged vehicles is anticipated to boost the pre-owned market by adding to demand.

The used car startups, armed with their AI tech, are hunting for opportunities overseas in markets with a similar lack of transparency in pricing. Cars24 has set up shop in the United Arab Emirates and more recently in Thailand. The company looks to expand operations in Southeast Asia.

CarDekho has entered the Philippines. Droom is partnering with Toyota Tsusho, a Japanese trading house and a major investor, to develop used car markets in emerging economies.

Cars24 recently teamed with a financial group to expand its auto financing arm. The three startups are expanding services offered in Southeast Asia and the Middle East, and the competition is expected to intensify.

But an active used car market does not necessarily does not translate to a positive development for the economy. India looks to expand ownership of electrified vehicles to cut carbon output. Sales of pre-owned cars, notorious for their poor emissions performance, risk slowing that initiative. A sustained preference for secondhand cars also would discourage automakers from making new investments in production hubs, hampering the development of local automobile industries worldwide.