Analysts expect relaunch to boost investor confidence ahead of IPO 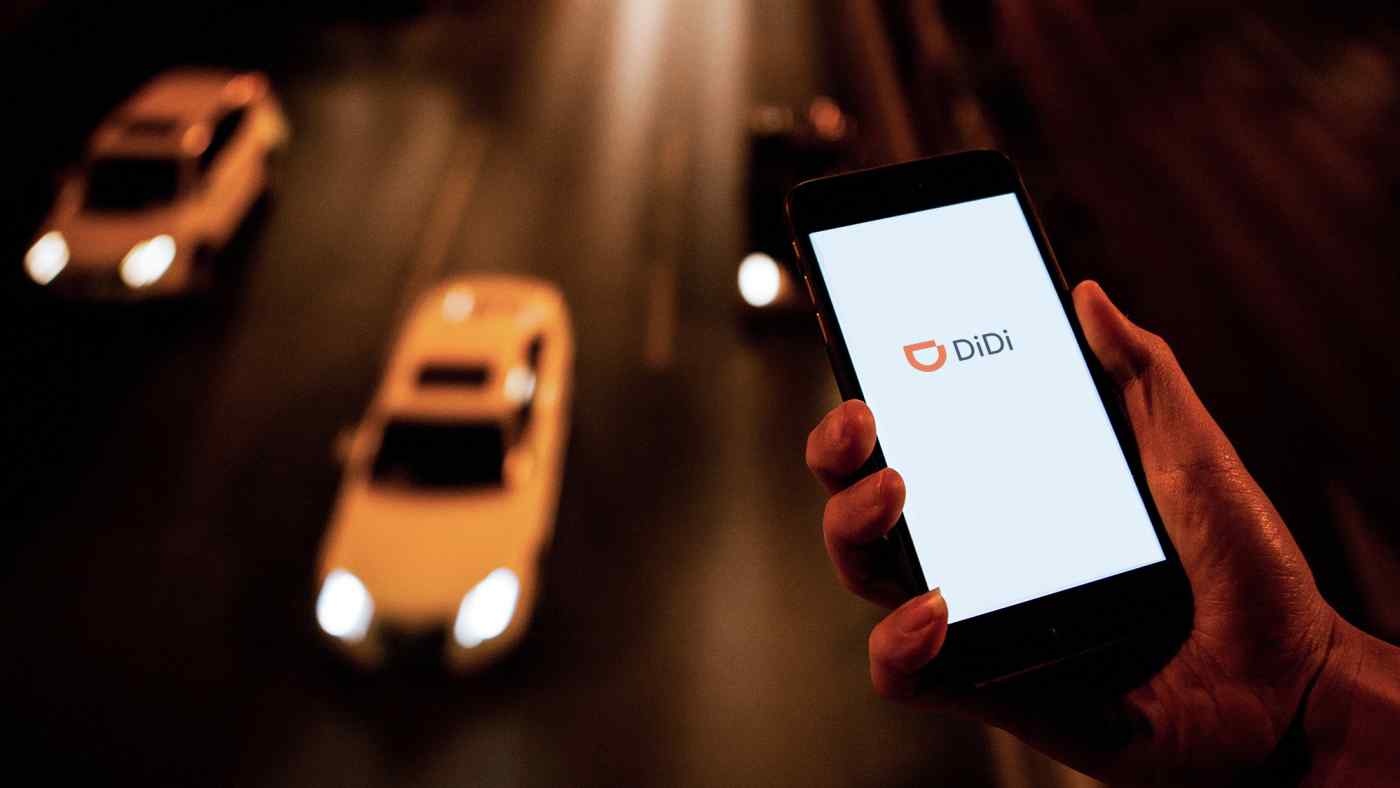 While Didi's re-entry to the carpooling sector will likely intensify competition among China's ride-hailing companies, analysts believe it may take customers longer to overcome fears over safety.

After two female passengers using Didi's Hitch carpool service were raped and murdered by their drivers in May and August last year, a joint investigation by China's Ministry of Transport, the Central Committee of the Communist Party and eight other government agencies found that there were significant safety issues with Hitch and that the company violated regulations on passenger safety and personal information management.

Didi, backed by Softbank Group, Apple and Tencent said Wednesday that the carpooling service will be resumed in seven cities including Harbin, Taiyuan, Shijiazhuang, Changzhou, Shenyang, Beijing and Nantong, with improved safety measures and more rigorous verification for drivers.

Didi said it will also restrict service time for female passengers to between 5am to 8pm, while male will be able to use the service until 11pm.

First launched in 2015, Hitch enjoyed huge success, recording 2 million daily rides and accounting for 10% of the company's total orders, before the murders forced it to shut down the business completely.

One of only two Didi products to make a profit -- the other is a high-end designated driving service -- the Beijing-based company suffered a staggering 10.9 billion yuan ($1.6 billion) loss last year, according to local media reports.

Didi has undergone a major business revamp in recent years as Chinese authorities stepped up safety regulations on the local ride-hailing industry.

Feng Linyan, an analyst at Beijing-based research firm EqualOcean, said she expects Didi's carpooling comeback to significantly intensify the competition in the segment -- despite competitors including Dida Chuxing backed by venture capitalist IDG Capital, and Hellobike backed by Alibaba having swiftly carved up Hitch's market share.

"Didi has a legacy advantage, with more than 550 million registered users and 31 million drivers in hand," Feng said, adding that a fast expansion is not likely this time. "Given the historical safety problem, Didi will slow down the speed in scaling up and limit the service time. Competitors have time," she said.

Didi's valuation has shrunk 9% since the end of 2017 to $51.6 billion, according to Uber's latest quarterly report, which owns a 15.4% stake in Didi. The share prices of both Uber and its U.S. based rival Lyft have tumbled since their IPOs earlier this year.

"We hope more companies could join us to provide better hitch service to the public and the society could give more understanding and support to carpooling."

One 29-year-old office worker who only gave her surname, Xu, said she wasn't ready to start using Didi's carpooling service despite the upgraded safety measures.

"It's not worth it to risk my safety just to save some money," Xu said. She said while human nature can never be completely trusted, she believed Didi's attempts to improve safety were very limited.

Kelly Chai, who has a child in primary school kid in Beijing, said she was ready to start using the carpooling service as it was now at least 30% percent cheaper than a taxi.