iSpace successfully launches Hyperbola-1 after failures by two other companies 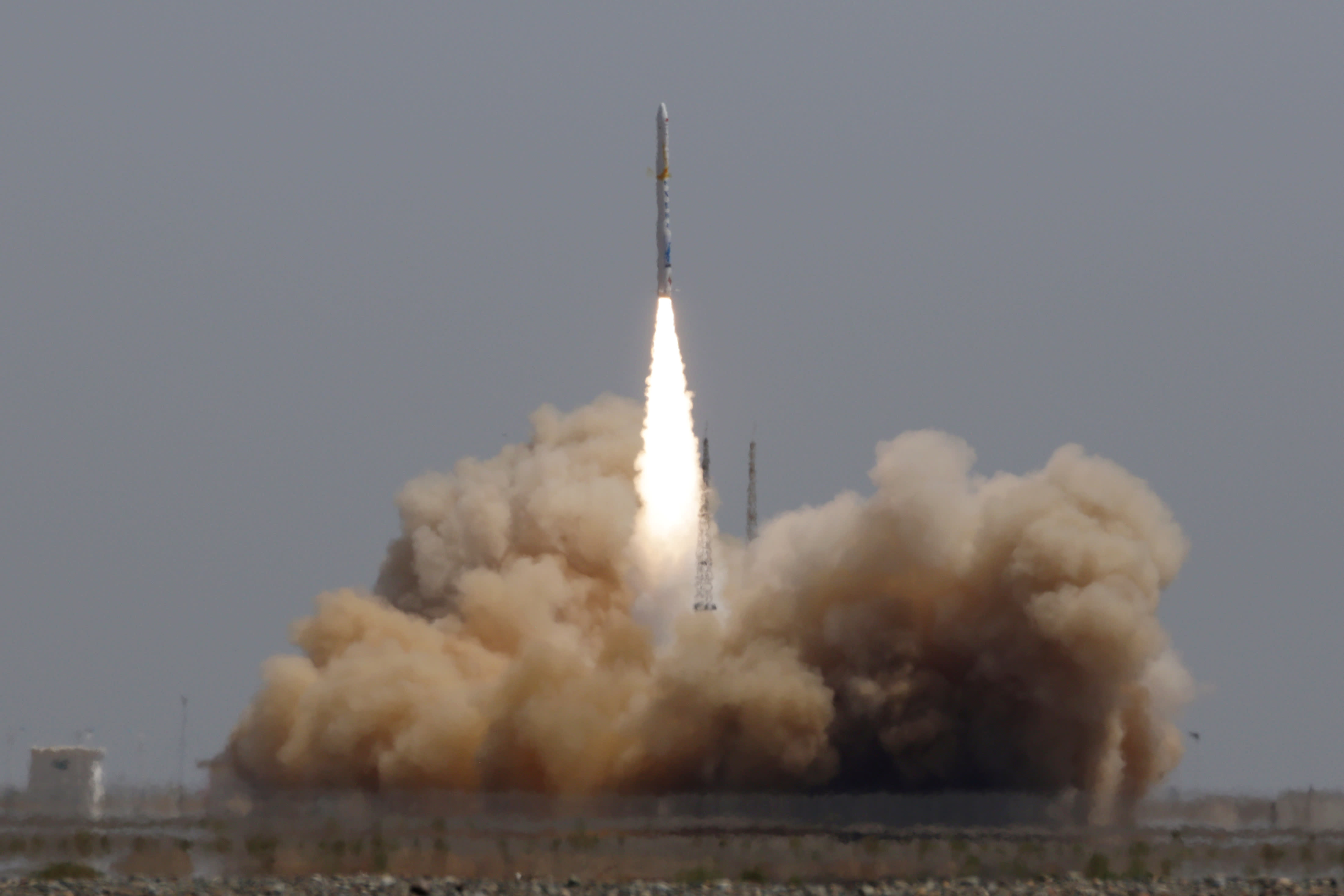 The SQX-1 Y1 is the most powerful rocket ever developed by a private Chinese company.
LUNA LIN, KrASIAJuly 25, 2019 18:26 JST | China
CopyCopied

The “SQX-1 Y1” rocket, also known as “Hyperbola-1”, weighs 31 tonnes and has three solid-propellant stages and fourth liquid-propellant stage. At full capacity, it could carry a payload of 260 kg in orbits of 500 km, according to the Paper.

The launch today sent two satellites—from the China Aerospace Science & Industry Corporation and the Beijing Institute of Technology —and several other loads into the orbits of 300 km.

Two other Chinese companies, LandSpace and OneSpace, failed in their previous attempts at launching their rockets.

iSpace was founded in October 2016 and now has a team of about 120 staff. It closed an undisclosed early-stage Series A round funding in June with support from companies like CDH Investment, Matrix Partners China and Shunwei Capital.