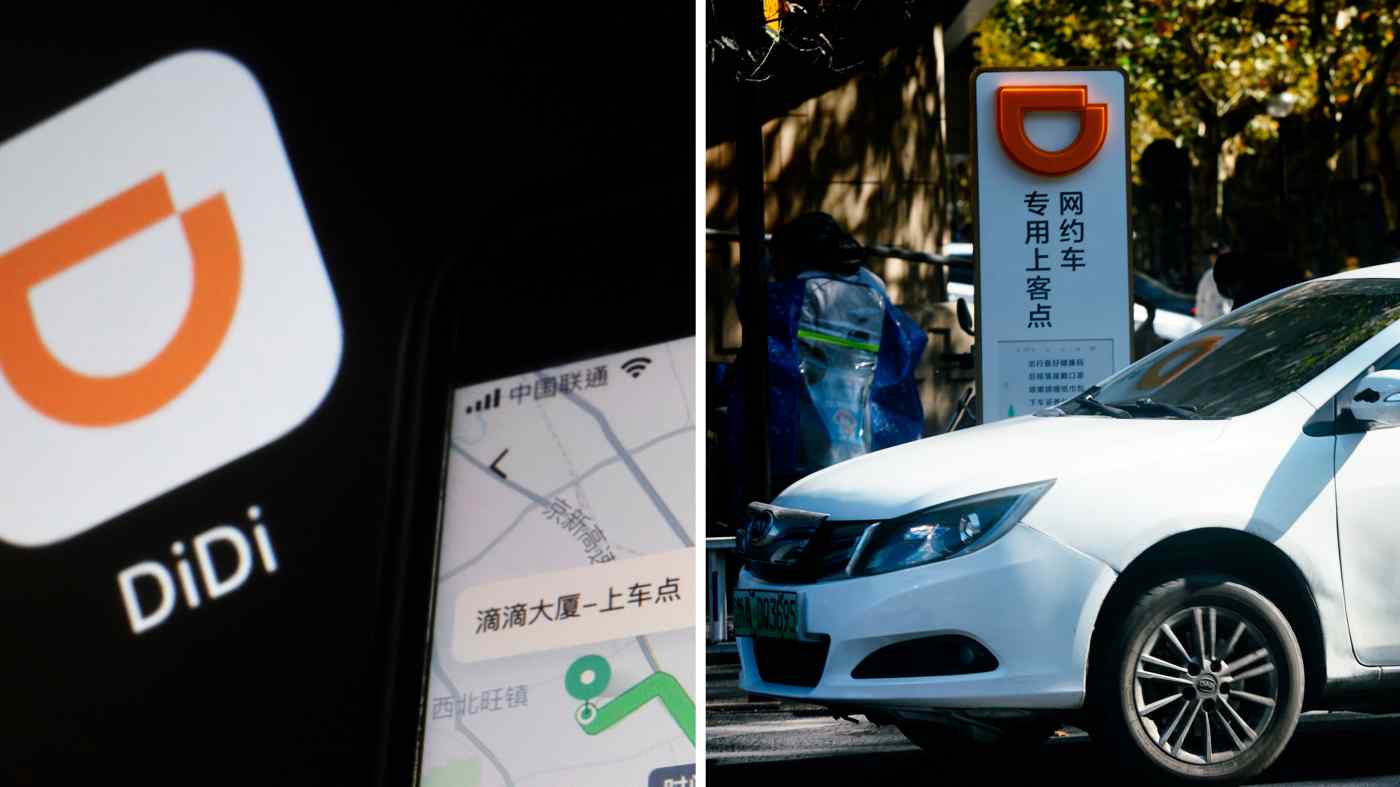 Observers in China are wondering whether a $1.2 billion fine against Didi Global may be a sign that Beijing will start easing its crackdown on tech giants. (Source photos by Reuters and AP)
WATARU SUZUKI, Nikkei staff writerJuly 26, 2022 12:16 JST | China
CopyCopied

TOKYO -- Startup funding in China hit an eight-year low in the April-June quarter, as a tech crackdown and COVID-19 related restrictions weighed on the world's second largest economy.

Venture funding in China fell to $9.1 billion in the second quarter, halving from $18.1 billion in the previous quarter and hitting the lowest since the October-December quarter in 2014 ($5.5 billion), according to a report by KPMG. The first quarter figure was already a sharp decline from $32.1 billion in the fourth quarter of 2021.