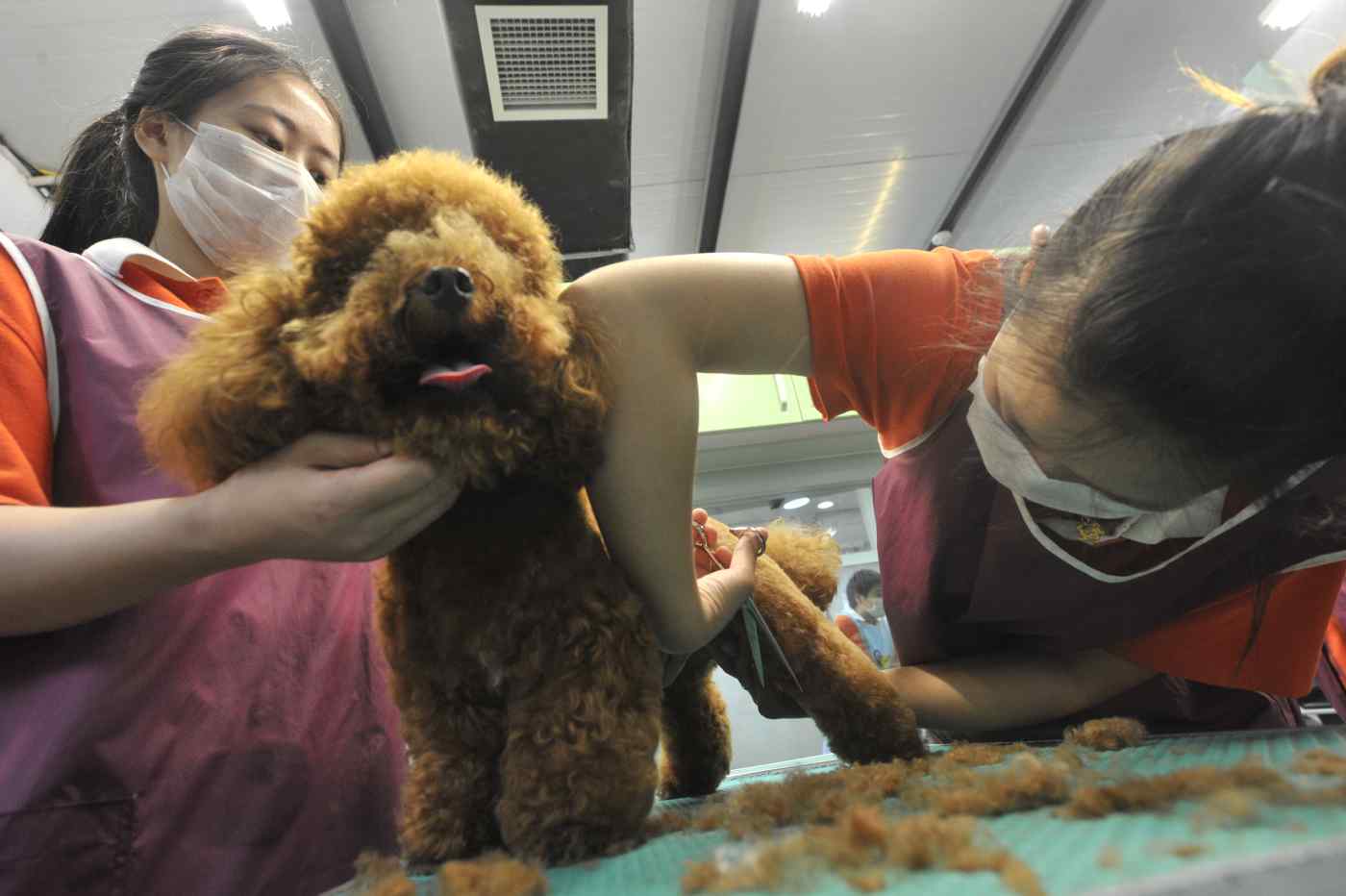 OneDegree's medical and accident protection products are aimed at covering the more than 500,000 pet dogs and cats in Hong Kong, of which only 3% are insured.
CK TAN, Nikkei staff writerMay 22, 2019 16:05 JST | Hong Kong, Macao
CopyCopied

The venture capital fund, along with Hong Kong government-owned Cyberport Fund and Taiwan's Cathay Venture, invested over $30 million in OneDegree in a series A financing round, the initial funding by venture capitals in startups.

Shanghai-based BitRock is backed by a $150 million fund and typically focuses on series A and B funding rounds with a ticket size of $5 million for a period of between five and 10 years. Supported by GLP, a logistics operator with $60 billion in assets under management, BitRock invests in financial technology companies in Asia, the U.S. and Europe.

"I believe OneDegree has the potential to becoming a leading digital insurer in Hong Kong and the Greater Bay Area," Alfred Shang, managing partner of BitRock, told the Nikkei Asian Review in an interview, referring to the southern Chinese region that includes Guangdong and Macao and which is inhabited by 70 million people.

Set up in 2016 by former JP Morgan banker Alvin Kwock and another partner, OneDegree is one of the first batch of digital insurers that applied for funds under the Virtual General Insurance License, part of the territory's initiatives to promote financial innovation. 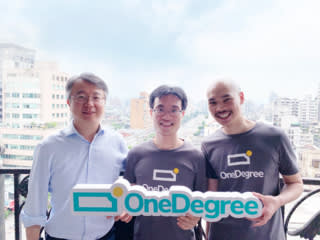 Alvin Kwock, center, co-founder of OneDegree, says the company's platform is flexible and scalable, enabling them to expand anywhere (Photo courtesy of OneDegree).

"We hope to get the license soon," said Kwock in an interview.

The startup said the new funds would be used to improve OneDegree's digital insurance platform and launch new products in Hong Kong, as well as explore opportunities in the Great Bay Area.

For now, OneDegree's medical and accident protection products were targeted to cover the more than 500,000 pet dogs and cats in Hong Kong, of which only 3% were insured, compared with 30% in Sweden and 10% in Japan, said Kwock.

According to goumin.com, a Chinese website dedicated to pet lovers, there were 91.5 million dogs and cats in 2018 with a market value of 170 billion yuan ($25 billion).

By using a digital platform, OneDegree avoids the middleman, a model that is common with conventional insurers. Its disruptive technology enables the company to offer premiums that are 50% lower than conventional operators and to cut approval time to one day, compared with a week.

OneDegree's ultimate ambition is to penetrate wider markets in the Great Bay Area and in Southeast Asia.

"Our technology platform is flexible and scalable, enabling us to go anywhere," said Kwock.

"Millennials as a consumer group are savvier and they want more personalization and convenience," said Shang.