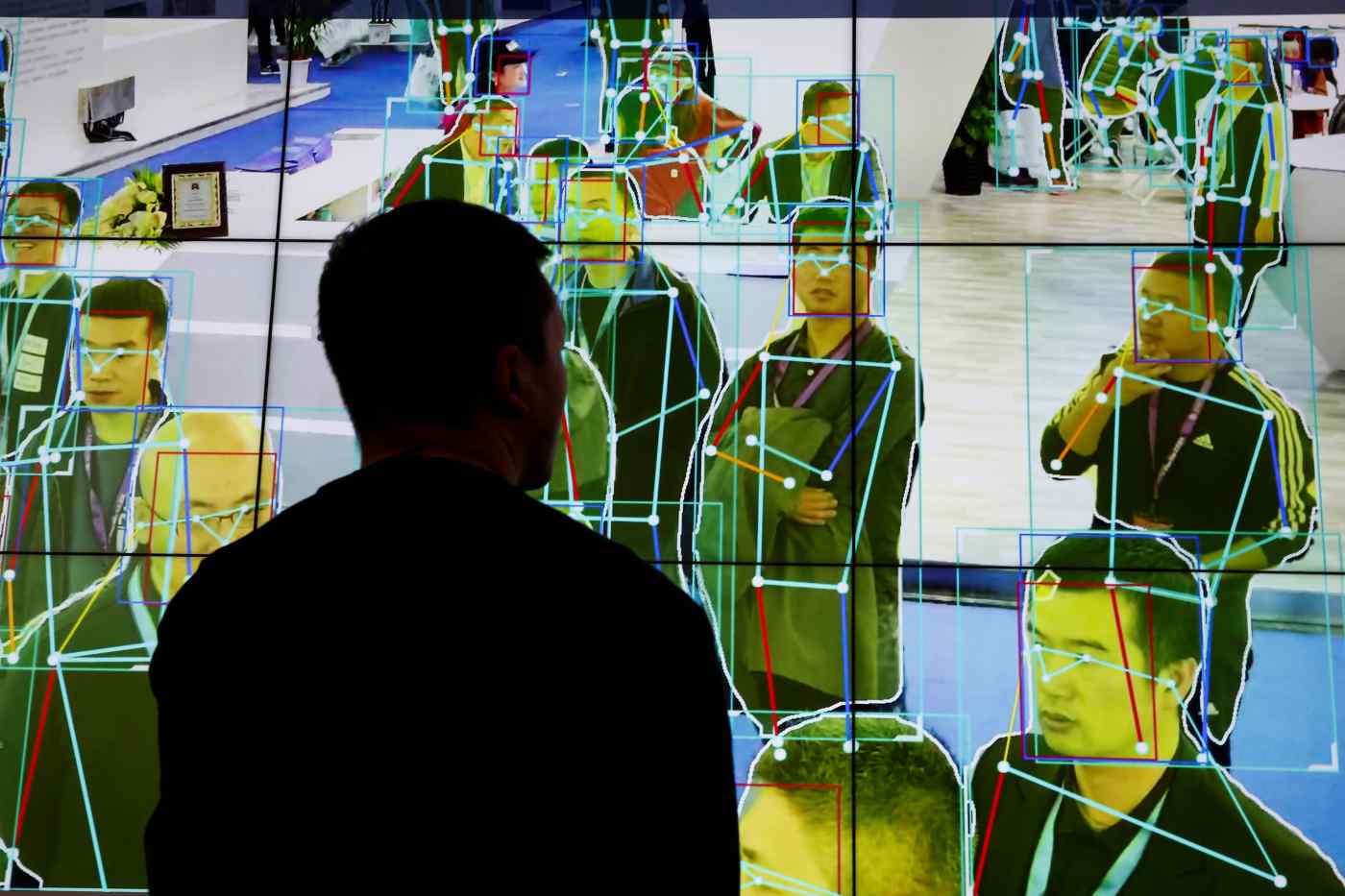 Horizon Robotics, one of China's leading unicorns, is valued at $3 billion after the closing of the series B-round fundraising, led by SK China, South Korean semiconductor SK Hynix, and several undisclosed Chinese automakers.