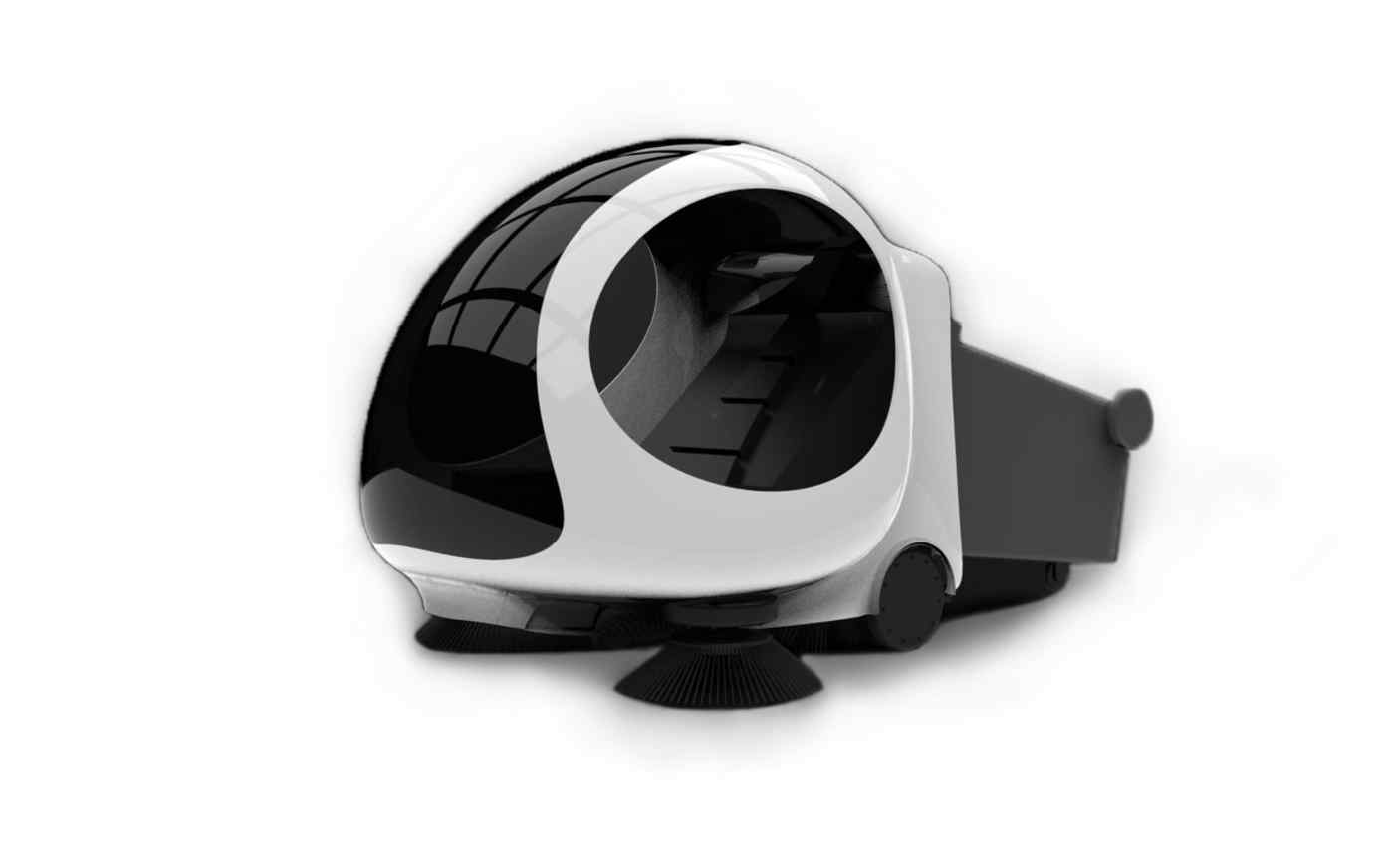 Yangzhou Lingtan Environmental Protection Technology, a company only established in January 2018, has developed a driverless street sweeper and is courting cleaning service providers, building management companies and government organizations as its clients.

Around 500 million people worldwide are engaged in cleaning work, according to information provided by the company. In China, annual sales of cleaning services reach 200 million yuan ($28 million) in regional cities alone. With around 3,000 such cities, the domestic market size is huge at 600 billion yuan.

Street cleaning has an advantage as a business model over other services involving self-driving technology because such vehicles can replace the work of eight to 10 humans, said founder and CEO Chen Shuo. In the case of taxis and logistics trucks, vehicles can substitute for the work done by only one or two persons.

Chen said that the company's sensor technology differentiates it from its competitors. Yangzhou Lingtan adopts AI algorithms based on visual data alone. This makes its systems much cheaper than other companies' AI programs that combine different types of sensors including expensive radars.

Yangzhou Lingtan's vehicles are equipped with a camera and a video processor. Using AI, they can make 30 trillion calculations and analyze 400 images per second. Teamed with location estimation algorithms, the location and distances of nearly 4,000 objects can be analyzed per second.

This means that Yangzhou Lingtan vehicles can recognize various types of litter such as plastic bottles, glass bottles and burnable waste to apply the best cleaning method. The vehicles have two functions - cleaning and litter-collecting - so there is no need to deploy separate garbage collection trucks. The sweepers can work for 10 hours at a time or until the truck is full.

Yangzhou Lingtan hired a team of engineers from a cleaning company, which has enabled it to develop hardware and software in addition to modifying trucks.

After a three-month pilot project in Jiangsu Province, the company has won contracts to develop 200 trucks. It plans to start providing lease services and also to unveil a newer generation of its street sweeper by the end of the year. Apart from leasing, it also wants to sell the vehicles.

Chen said that the company will recoup all costs this year and has a target of achieving global sales of 100,000 vehicles over the next five years. Yangzhou Lingtan is looking for investors for the next-generation model.

The company also plans to develop algorithms for fire engines, snowplows and self-driving vehicles in security and military industries.