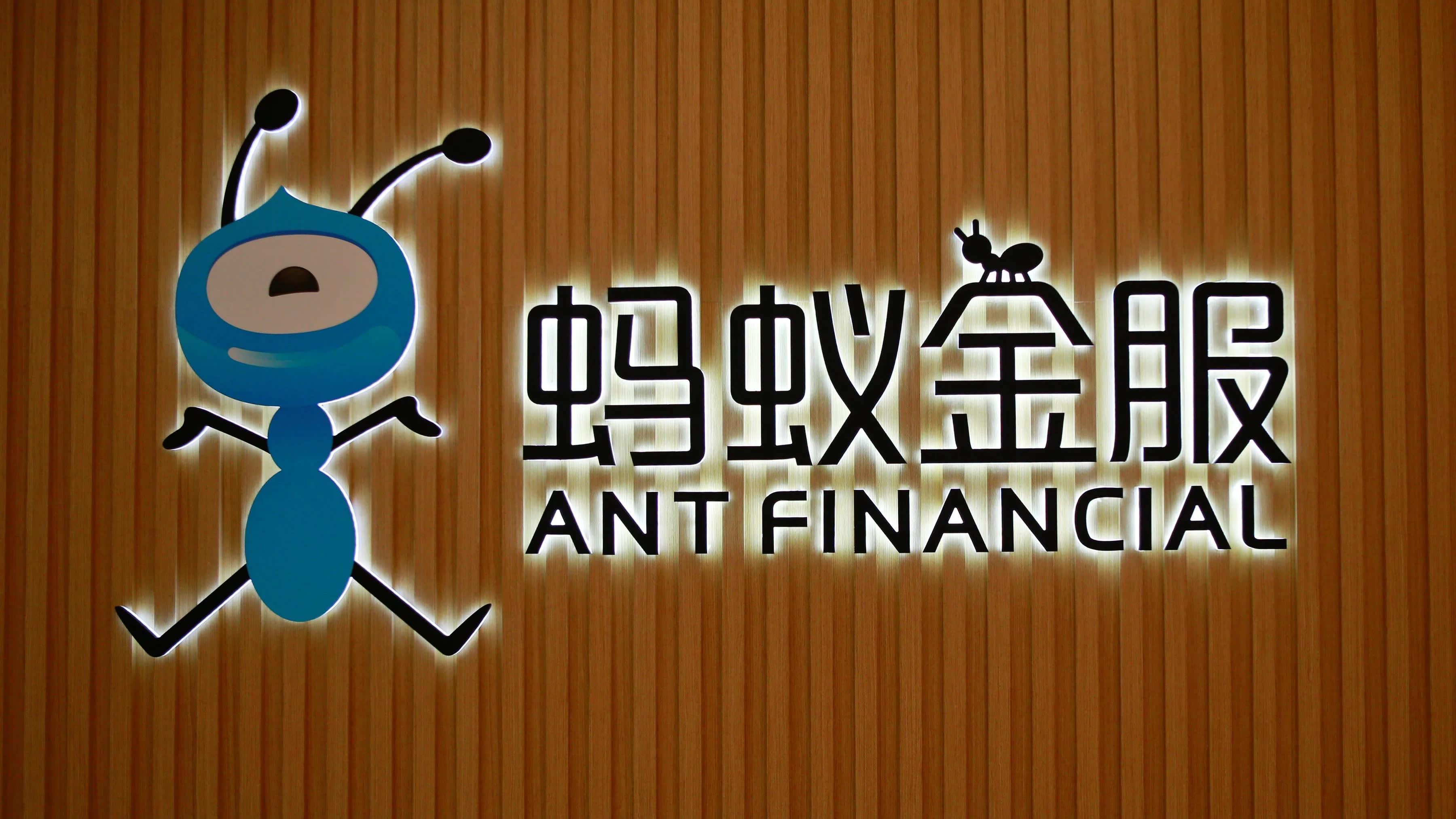 BEIJING -- China's Tiangu Information Technology, the operator of electronic signature service "Tsign," raised 650 million yuan ($92.4 million) in the latest series C financing round from a group of investors led by the China's Ant Financial, a unit of Alibaba Group Holding.

Co-investors include Gobi Partners and Eminence Ventures, both venture capital firms based in China. The amount raised will be used in talent recruitment, research and development, as well as utilizing artificial intelligence technology in its "smart contract" system.

A number of electronic signature services have emerged in recent years as businesses sought cheaper and timesaving alternatives to the conventional paper-based corporate contracts that require postage and other costs.

Tiangu Information Technology was the first startup to enter the market in China. Soon after the company was founded in 2002, it launched its first system of electronic signatures and set its target on paperless contract services. As software installation was the mainstream in China's internet industry at the time, the company offered system packages that contained both software and hardware products.

In addition to providing services to clients' local devices, the company set up a specialized call center for after-service customer care. The startup quickly became profitable after its products gained traction among government-related agencies.

A pivot away from its original software-based model to the software-as-a-service platform turned out to be a major transformational moment for Tiangu Information Technology. The company was quick to adapt to new trends such as cloud computing and the mobile internet.

While the company's previous services required the use of local devices or token-based authentication, clients can now complete the entire process online and trace all of the steps on the platform. The company also changed its revenue model, from a project-based billing system to charging the customers based on usage.

Tsign's user volume has soared in recent years, attracting a wide variety of businesses. The service rode on the growth of various industries in China, branching out from its original set of clients in finance, IT, government, large-scale producing and logistics and reaching out to newer industries such as online education, property rental and travel booking services.

Since 2016, the company has been offering AI-based "smart contract" services, evidence protection and collection as well as legal services such as online arbitration, providing services through private, public and hybrid cloud systems. As of June, the company had handled a total of 7.5 billion electronic contracts, 210 million retail customers and 2.89 million corporate clients. Its services process an average of over 20 million electronic contracts per day.

The electronic signature industry has been vibrant since 2013, expanding exponentially in line with the growth of fintech and broadening its client base. The industry saw a large number of startups in its early days and is now in a high-growth phase. These startups saw Docusign, a U.S.-based major electronic signature service provider founded in 2003, as a benchmark. Docusign went public in April 2018 and its market capitalization has reached $11.7 billion.

The industry's biggest barrier to entry is the bidirectional nature of electronic signatures. Because contracts are usually signed by two parties, the electronic signature system installed at a major company with a large number of clients are more likely to be used by its contractors.

Once a platform is installed, companies would be reluctant to switch to another system unless their business partners do. Therefore, going after corporations is the key to expansion in the electronic signatures industry.

Tsign is a step ahead of its competitors, with big companies like Alibaba, Sony, Hua Xia Bank, security system company Hikvision, Geely Auto Group, Budweiser and Taiwan-based Ting Hsin International Group as clients. With the new investment from Ant Financial and the strategic partnership with Alibaba, Tsign will likely draw more customers.

The industry went through major restructuring in 2017 and 2018, with players like BestSign and Fadada.com solidifying their positions in the Chinese market along with Tsign. The Chinese government also supports the industry and has clarified regulations around the use of electronic signatures in its e-commerce law passed in January.