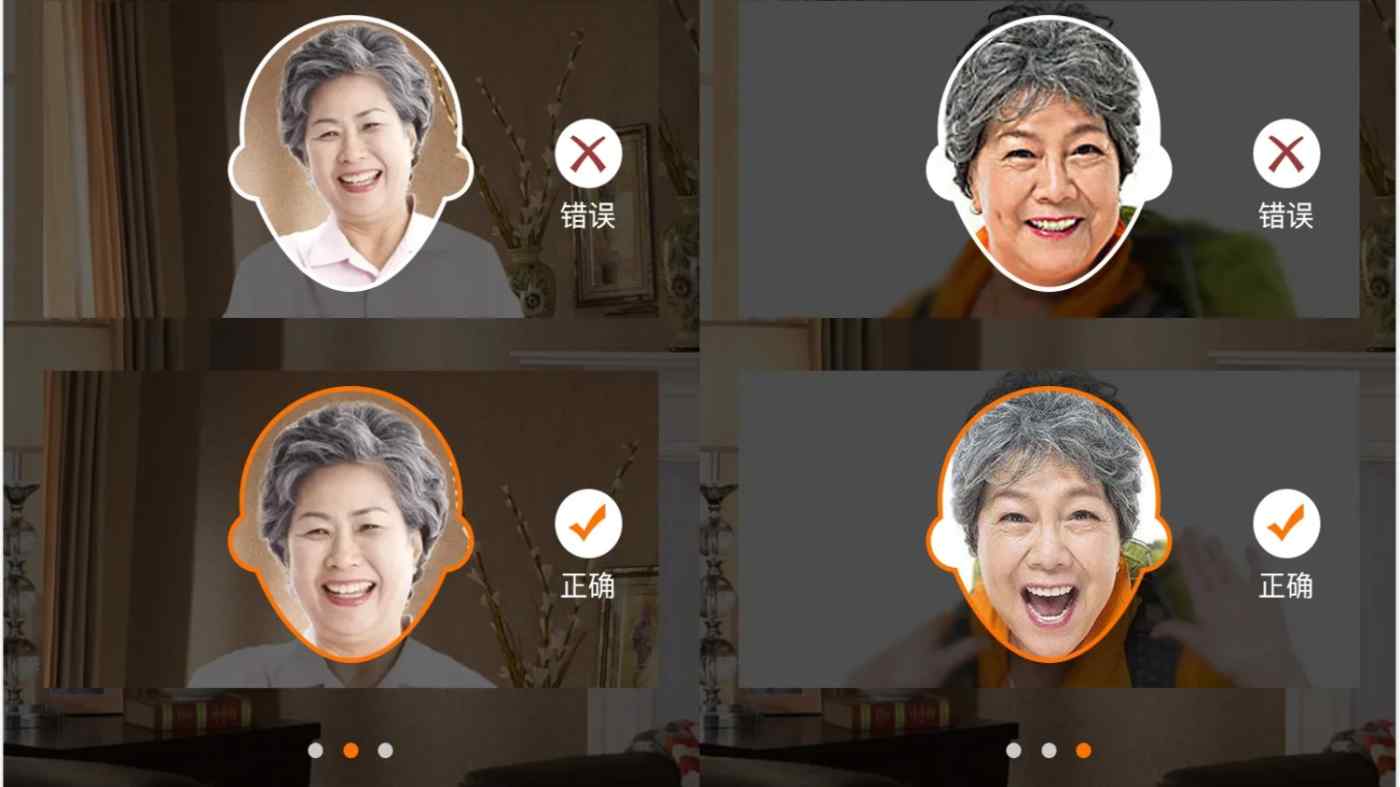 BEIJING -- A facial recognition app, Laolai.com, is being used by China's Ministry of Human Resources and Social Security, to ascertain pension payouts and avoid fraud.

The Laolai mobile app is designed to enable elderly citizens to prove their identity in order to receive social security benefits. Some 250 million retirees now use the app, which was developed into an online platform for a wide range of services for elderly consumers, including health care, financial, live-streaming and e-commerce services.

The identification and verification of citizens for social security services has been a major challenge for the Chinese government, which has fallen victim to fraud.

In one such case, a senior administrative official in the Inner Mongolia Autonomous Region fraudulently obtained over 20 million yuan ($2.8 million) in pensions for more than 80 people who were already dead.

The government wants to prevent such fraud but the traditional process of verifying applications at social security offices is inefficient and burdensome for pensioners.

Laolai's services, which are now available in over 20 cities, has attracted more than 15 million registered users. It attracts over 40,000 new users per day, has 3 million monthly active users and controls 95% of the market. The app was built in 2015 by Athena Eye, a tech company specializing in biometric authentication and computer vision technology

This year, the company has expanded its online offerings for senior consumers by launching a "Senior University" educational program and financial and investment and live-streaming services.

Apart from Laolai, another company had developed a fingerprint recognition system to prevent fraud, but it was not widely adopted because of the difficulty of identifying and verifying the fingerprints of older users.

Laolai initially operated only as a unit of Athena Eye, but started growing on its own after it was selected in 2016 as a business to be promoted under the government's "Internet Plus" program to help conventional industries go online.

The company's goal is to nurture Laolai into a leading services portal for elderly citizens.

The company's system has been introduced into local communities and integrated administrative work and public services, including paperwork for social insurance, family registration, welfare and health care services.

In Changsha, the capital of Hunan Province, more than 200 communities already use Laolai's system. Community officials use the application for quick access to vital information such as the number of elderly residents and the number of those already verified. They can also use the app to alert members of planned events.

Tencent Holdings' app has the largest number of elderly users now, followed by Toutiao, a news app operated by ByteDance, a startup known for its popular TikTok video-sharing app, with Laolai coming third.

Analysts said Laolai is likely to overtake Toutiao as the No. 2 app for aged consumers in China. Laolai plans to expand and deepen its cooperation with other players in the business to provide an even larger variety of services for the elderly.