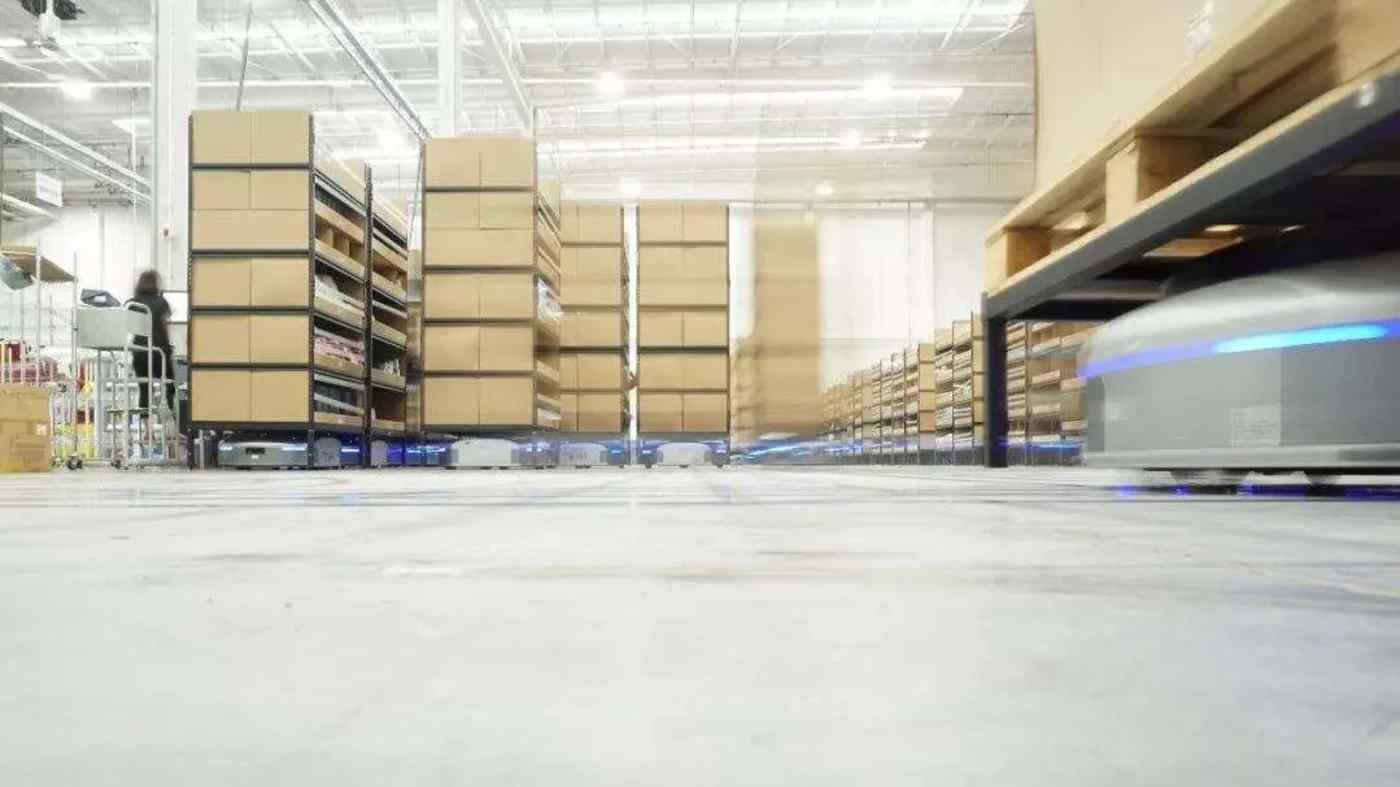 NEW YORK -- Beijing-based logistics robotics startup Geek+ is on track to raise over $150 million in its Series C1 financing as it looks to bring automation to warehouses worldwide, the company said Wednesday.

Founded in 2015, Geek+ produces robots that can sort and transport goods at warehouses, while navigating a massive number of stock keeping units, which are codes used to track inventories and sales. Such tasks have become a headache for retailers facing the growing diversity of products in their inventory in the e-commerce age.

The company, which also goes by Geek Plus, counts tech giants Alibaba Group Holding and Xiaomi, logistics company SF Express, and retailer Suning as its clients.

"As a key infrastructure of an economic system, the logistics sector serves as a pillar for e-commerce, consumption and retail which operate on a scale of trillions," GGV Capital's Managing Partner Jenny Lee said. "With reliable hardware and effective algorithms, Geek+'s smart robotics solutions enable better efficiency in the supply chain."

As retailers worldwide search for solutions to improve efficiency and cut operation costs, analysts expect the warehouse automation industry to grow at a rapid rate. According to New York-based Zion Market Research, the global logistics automation market was valued at $45.7 billion in 2017 and is expected to exceed $100 billion by 2024, with the Asia-Pacific region having the highest growth rate during the forecast period.

Geek+ said Wednesday it has delivered over 7,000 robots worldwide including to clients in the U.S. and Asia.

The company claims to be the No. 1 player in warehouse robotics in Japan, where there is a shortage of labor, but it faces stiff competition there. Late last year, Japanese clothing retailer Uniqlo entered a partnership with Daifuku, a local smart logistics solutions provider, which led to a 90% cutback of its workforce and 80 times improvement in efficiency at a Tokyo warehouse, according to Uniqlo parent Fast Retailing.

In Geek+'s home market of China, another Japanese startup Mujin powers a virtually unmanned warehouse for Chinese e-commerce giant JD.com. Alibaba, a Geek+ client, has a stake in the Beijing startup's competitor Quicktron or Kuaicang, which is also backed by SoftBank China.

However, as upgrading a warehouse requires upfront investment at a cost substantially higher than maintaining a traditional facility, CB Insights predicted that retailers will increasingly partner with "third-party warehousing service startups to take advantage of new robotic technologies."