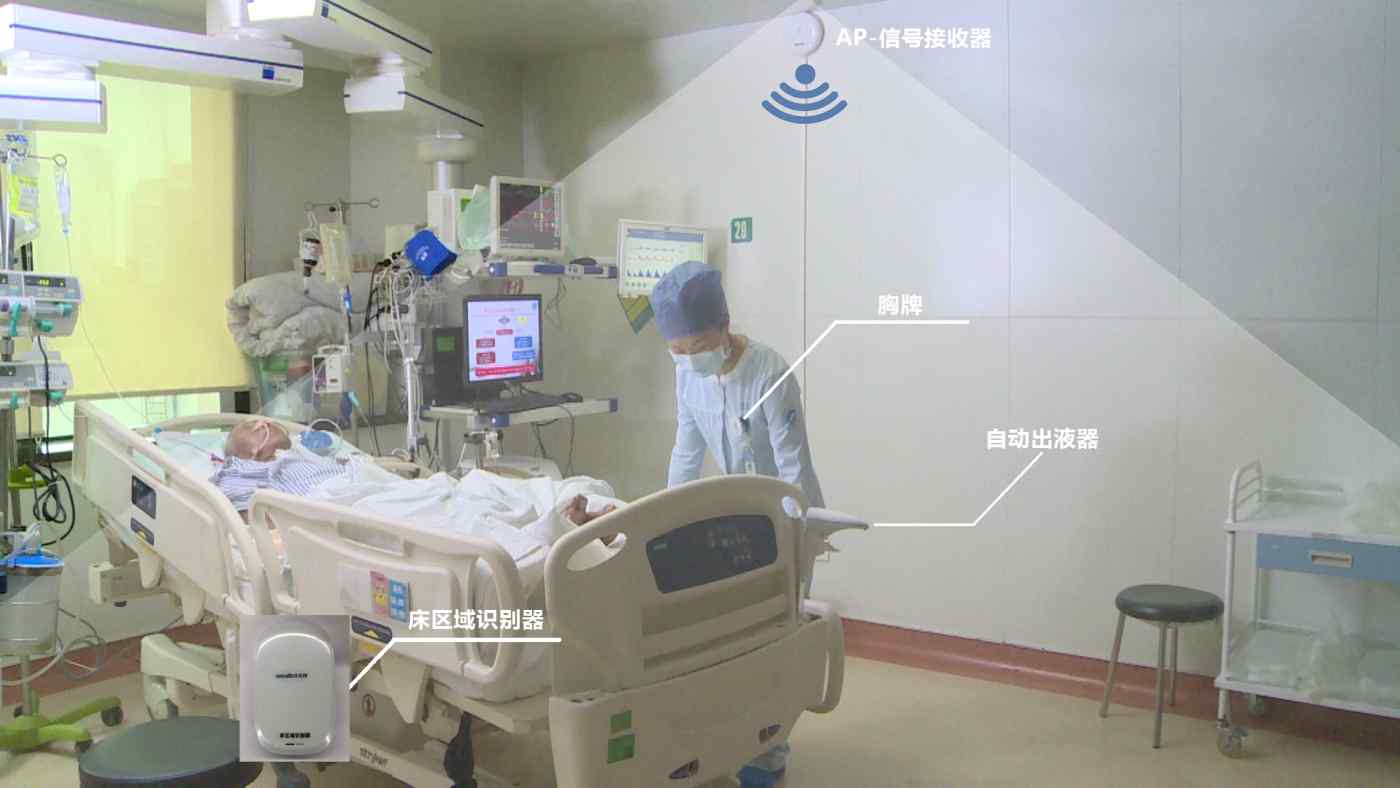 BEIJING -- A Chinese company that develops connected devices to monitor hygienic practices in hospitals, smalliot, has raised 10 million yuan ($1.4 million) in a pre-Series A funding round.

The company plans to use the funds to expand its operations in 19 cities and to research and develop products to prevent the spread of infections in hospitals, primarily in dialysis rooms, intensive-care units and oral surgery rooms.

Founded in Hangzhou in October 2016, smalliot offers in-hospital infection control solutions using the internet of things technology. It develops sensors and computer-vision technologies to this end. It also formulates guidelines on various medical practices aimed at improving staff compliance to reduce the spread of infections.

CEO Zhang Fengxiang said his company's products collect and analyze data at key points and in main treatment rooms, so that it can send warnings about medical practices.

smalliot has already developed an infection control system that includes hand and surface sanitization and the hygienic disposal of medical waste. Using an app, smalliot's hand hygiene control system monitors the use of disinfectants, for example. If a medical staff is monitored to have breached hygiene standards, his or her name tag will give a warning by sound and light.

The World Health Organisation has stressed the importance of sanitizing hands in hospitals, claiming that hygienic practice can cut the rate of hospital-acquired infections by 30%. In addition to that, if environmental surfaces are kept clean and medical waste is hygienically disposed of, that rate will fall by 50% to 60%, according to the WHO.

To win customers, smalliot has opened an account called "Infection Control Station" on WeChat, China's largest social media platform. The account is already connected with nearly 30,000 doctors, Zhang said. The company also operates in Japan, the U.S. and Canada. In China, 55 medical institutions in 19 provinces and cities have adopted the company's systems, with the number of users reaching 10,000.

In China, a total of 4 million patients suffer from hospital-acquired infections every year, with related medical costs amounting to 60 billion yuan. In the last five years, the rate of hospital infection hovered at 2.3-2.7%.

The company's rivals include CenTrak of the U.S. which is working on visualization in the medical field; Vioguard, also from the U.S., which offers ultraviolet sanitizing devices; and China's Chang Jiang Mai Medical Technology Industry Group which uses radio frequency identification technology to inspect medical practices.