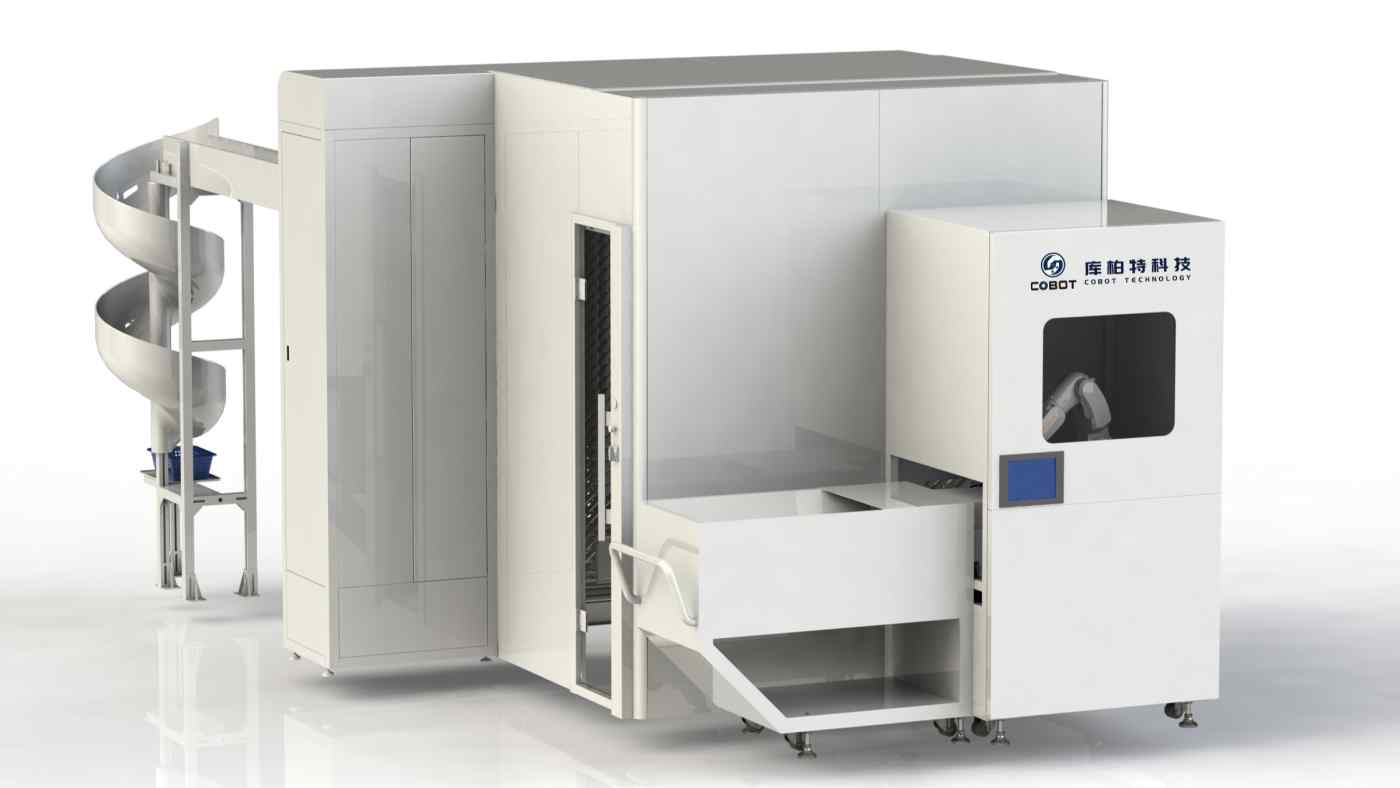 Machine vision potentially has wide applications. For example, it is being used to inspect size, detect defects and determine locations in the process of assembling electronic devices. It also has uses in industries including semiconductors, auto manufacturing, solar power generation and transportation.

In China, the majority of machine vision development companies are concentrated in system integration, which forms the midstream of supply chains. In addition to the information, communication and consumer electronics industries with large market shares, startups in the machine vision industry are also exploring application of the technology in so-called long tail realms such as logistics, food and medical care.

COBOT, which develops and supplies smart systems for industrial robots, is one of the companies exploring application opportunities. Since its establishment in May 2016, COBOT has focused on the medical care sector. COBOT in particular has a track record of commercializing machine vision for dispensing drugs, albeit on a small scale. The company's products are also being used in food inspection-related areas.

Li Miao, COBOT's founder and CEO, thought it necessary to find high-value added areas for the commercialization of new technology.

COBOT initially explored using machine vision in the manufacturing and logistics industries. But the company hit a snag as inspection standards for electronics devices are diverse and also because products are updated frequently. In the logistics industry, COBOT partnered with a major player to proceed with introducing smart technology in distribution warehouses. But machine vision was limited to simple tasks such as the selecting and sorting of goods, while market needs were also limited. That is why COBOT set its sights on the medical product sector and food industry, which are high valued-added and possess mature industry chains.

COBOT offers services combining software and hardware. Its flagship products are industrial robot operation systems based on machine vision and imitation learning, which make it possible to determine the locations of objects, as well as identify and move them accurately.

One product the company successfully commercialized in the medical care sector is a next-generation, smart medicine-dispensing robot. It is delivered mainly to large and high-quality medical facilities, known as "grade III, class A hospitals." The robot is installed in a hospital's dispensary and picks up and checks drugs using a robotic arm and machine vision. It can identify more than 1,000 types of medicine with 99.99% accuracy. After consultation hours, it also automatically replenishes stocks through a drug management system. It does cumbersome tasks previously carried out manually by pharmacists.

COBOT's technology is also being used for inspections in the food industry. CEO Li thought that since there were stable needs for food inspection and they are labor intensive, it was possible to use machine vision technology to optimize production lines and increase their efficiency. COBOT is currently focusing its operations on growing mushrooms and making chocolates. COBOT developed a mushroom sorting facility capable of doing a task usually carried out by four to six employees. Through a system to identify defective products by making full use of industrialized artificial intelligence, or AI, COBOT also made significant contributions to enhancing yield rates and uniformity in product quality at well-known chocolate manufacturers. The company is also conducting a study on numerous other needs in food sector quality inspection.