Chinese startup gets in on ground floor of high-rise farms 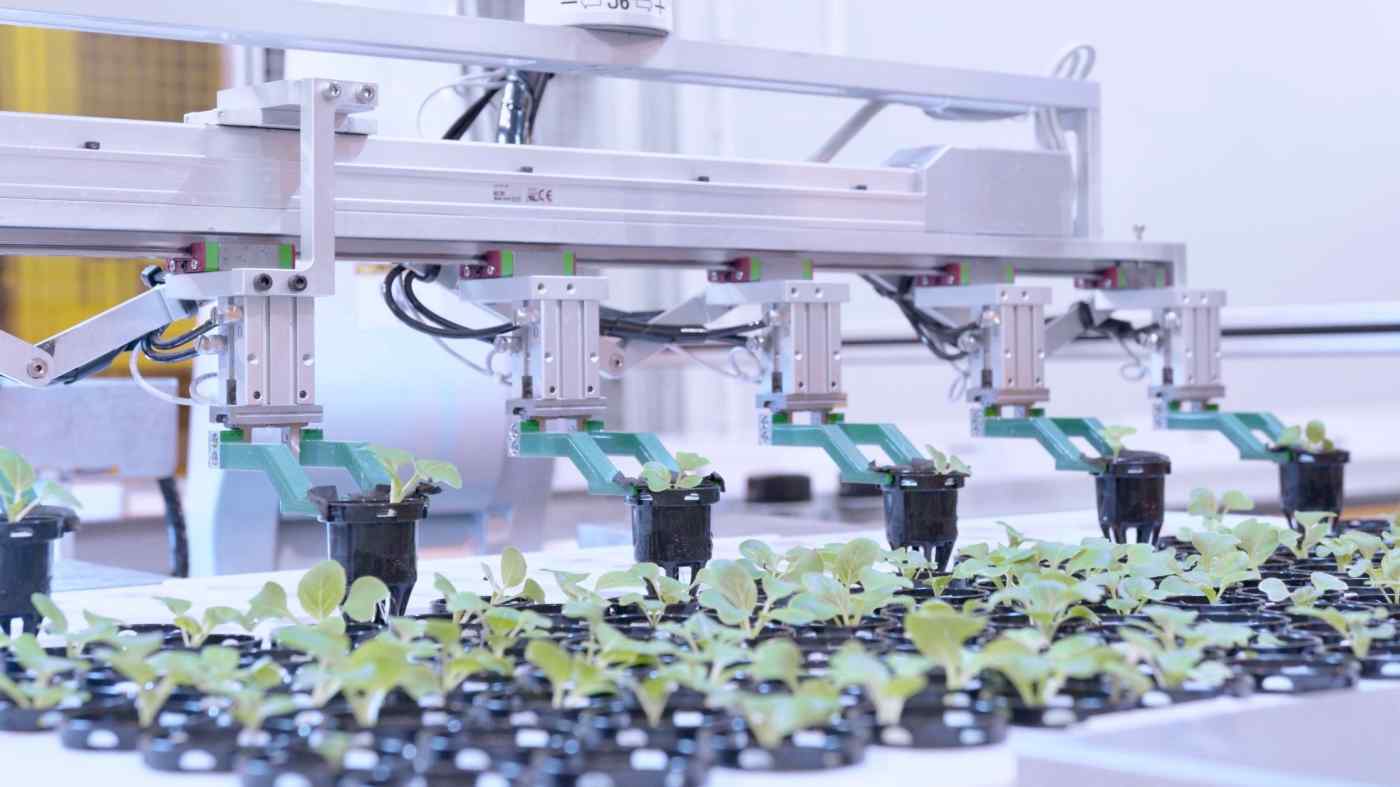 Sananbio has successfully grown more than 300 types of plants without the help of the sun. (Photo courtesy of Sananbio)
XIAO YAN, 36krAugust 17, 2020 04:19 JST | China
CopyCopied

BEIJING -- A Chinese company expects the future of high-rise farming to arrive in 2025. That's when the costs of conventional farming are expected to match those of vertical farming, when growing food inside urban towers will be able to address population and environmental issues in a more economical way, and when the indoor agriculture market is expected to be worth $9.9 billion.

Sananbio is the vertical farm leader in China, and the market estimate is from Grand View Research of the U.S.

The sector is still getting off the ground, but overseas startups have succeeded in raising large amounts of money.

Sananbio was created in 2015 by the Institute of Plant Research at the Chinese Academy of Sciences and the Fujian Sanan Group. It inherited the Institute of Plant Research's plant technology and Fujian Sanan's capabilities in optoelectronics, a field concerned with the use of electronics and light. With these tools, it conducts research into biotechnology, photobiology, indoor agriculture and other areas.

It currently holds 416 patents, nearly 60% of which have been filed with the Patent Cooperation Treaty, an international organization that helps patent holders gain international protection for their inventions.

Sananbio has set up research facilities in Fujian and Anhui provinces, and operates large indoor farms in Beijing, Shanghai and other major cities.

In 2015, Sananbio worked with another research institute to build a 10,000 sq. meter indoor farm that grows leafy vegetables with artificial light, the first such facility in the world.

Its latest triumph is Uplift, a system for unmanned agricultural factories that can create construction plans for factories based on internal layouts so that sowing, dividing roots and daily management can be automated. The system also can reduce the use of pesticides.

Sananbio's business model is to provide hardware and vertical farming solutions to farmers who want to innovate and companies looking to enter agriculture. It also provides ongoing technical support. Its research facilities in Fujian, Anhui and the U.S. already supply technology, and globally the company either owns or services 120,000 sq. meters worth of indoor farms. More than 50 indoor agricultural facilities in the U.S., Canada, Japan, South Korea, Singapore, the United Arab Emirates, the U.K., Saudi Arabia and Germany use Sananbio facilities.

Looking ahead, the costs associated with conventional farming will match those of vertical farming around 2025, according to Zhan Zhuo, Sananbio's general manager. If this forecast is accurate, opportunities for vertical farms to spread quickly would explode, Zhan said.

The company says it is also making progress in other areas, such as plant-based bioreactors, planters for home use and exhibition indoor farms for educational purposes.