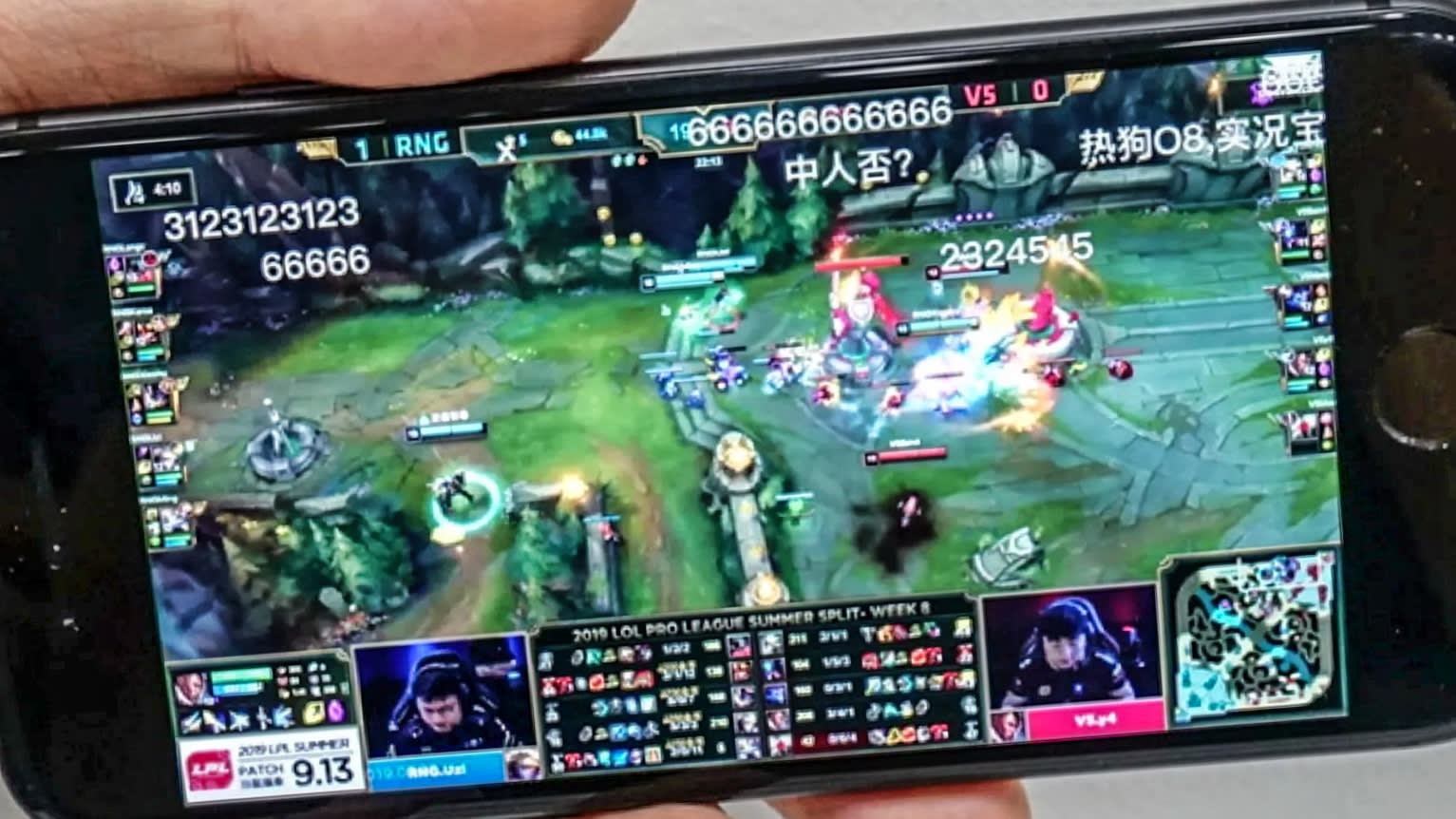 TOKYO -- Chinese streaming platform operator Douyu plans to enter Japan through a partnership with trading house Mitsui & Co., a venture that will be watched closely to see whether a service with Chinese roots can gain traction in the fledgling esports market here.

Douyu and Mitsui will set up a joint venture in August, with the service to launch in September. The platform will livestream esports matches and let users post comments to players. The service will be adjusted in certain ways, such as streaming domestic games, to suit the Japanese market.

The plan is for the venture to eventually expand into other types of content and even e-commerce.

Douyu is one of China's largest streaming services, with 150 million active users per month. The Tencent Holdings-backed startup, which made its Nasdaq debut in mid-July, dominates China's esports livestreaming market alongside rival Huya, in which Tencent is also a majority shareholder.

Douyu has also ventured overseas, including in Southeast Asia, in search of growth. It seeks "selective overseas expansion" in markets with good "esports genes" or an emerging population of gamers, Chief Strategy Officer Su Mingming told Nikkei the day of its initial public offering.

The entry of Douyu, which boasts both the technology to smoothly deliver large amounts of video data and the know-how to build an audience, could help expand the country's esports and streaming markets.

Being Chinese may not prove an insurmountable barrier. TikTok, the short-video app offered by China's Bytedance, has gained a following among Japanese youth.