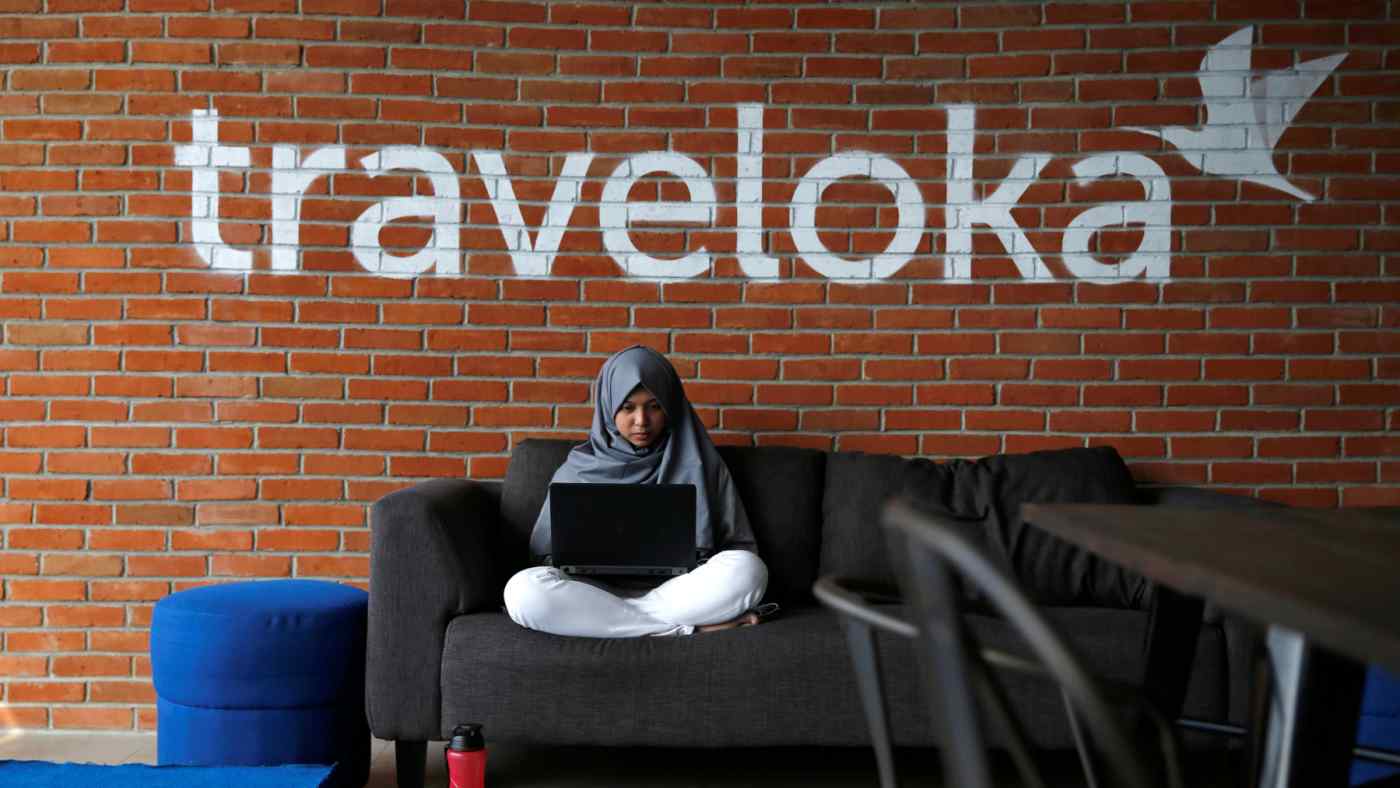 JAKARTA -- Travel booking service Traveloka, one of Indonesia's most valuable startups, has been forced to lay off a significant portion of its staff, as the coronavirus outbreak saps demand for travel, two sources familiar with the matter told the Nikkei Asian Review.

The cuts, which affected around 100 people or 10% of the startup's employees, happened last week, according to a source, who said some of those who remain are being paid half their regular salary.

Traveloka is the latest company in Indonesia's tourism sector to be badly hurt by the coronavirus, alongside hotels and restaurants, especially in the popular holiday destination of Bali. Indonesia has closed its borders to all foreign travelers, and domestic travel has also been hit as provincial governments instruct people to work and study at home.

Traveloka's investors include Singaporean sovereign wealth fund GIC, which led the company's latest funding round, worth $420 million, last April, and U.S. online travel player Expedia, which pumped in $350 million in 2017.

Traveloka had not commented officially on the layoffs at time of publication. But during a conference call on Tuesday, Caesar Indra, who heads Traveloka's transport business, said the company had had a "massive amount" of requests for refunds from customers whose travel plans had been affected by the pandemic. Indonesian travel startup Traveloka, one of the country's five unicorns with a value of $1 billion or more, has been hit hard by the coronavirus pandemic. (Photo by Rie Ishii)

"We started to see a decline in travel and experience booking and massive refund volume back in February in Thailand, when their government discouraged people from traveling. The situation went downhill afterwards," Indra said.

Established as a flight aggregator in 2012, the startup -- one of five Indonesian unicorns, or private companies valued at over $1 billion -- quickly shifted to offering airline and hotel bookings on its own and grew rapidly on the back of rising incomes and growing travel demand among Indonesians.

Traveloka also moved into neighboring markets, including Thailand, Vietnam and the Philippines, and expanded beyond Southeast Asia for the first time when it launched services in Australia in February last year.

In its search for profitability Traveloka branched out into financial services and began offering users lifestyle activities on its platform.

A source said that were it not for the coronavirus, Traveloka would not have needed to lay off staff. "Traveloka was one of the companies with very prudent financial discipline," said a source. "[But] this coronavirus really hit them hard."