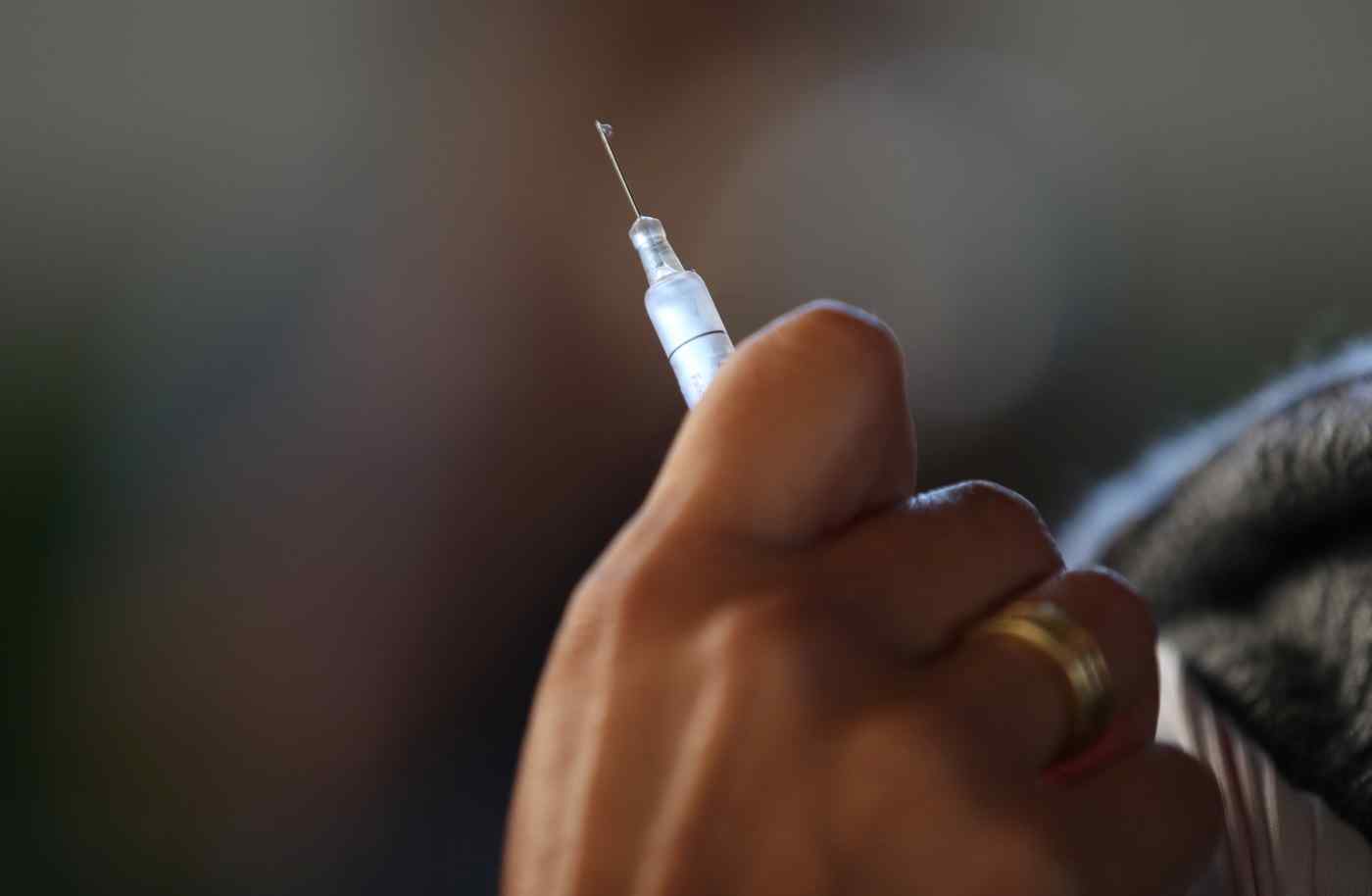 SINGAPORE -- As the new coronavirus spreads across the globe and devastates communities, companies are racing to develop a vaccine, with the U.K.'s Emergex becoming the latest to divert resources from other projects, including the development of a dengue fever vaccine, to work on COVID-19.

The startup expects to have a vaccine ready for testing within two months, Lim Xinhong, director and analyst at Singapore-based venture capital firm Vickers Venture Partners told DealStreetAsia. Vickers Venture is an investor in Emergex.

Lim, who has a doctorate in developmental biology from Stanford University, explained that traditionally, vaccines used live, weakened versions of viruses. This could take years to develop, and needs to be grown on a host, usually eggs or mammalian cells, in a monthslong process. That type of vaccine would then need cold-chain storage and transportation, he said.

But in some types of illnesses, such as dengue or SARS, that approach can actually worsen symptoms in patients, according to Lim.

Using Emergex's technology, small protein segments called peptides, essentially the viral code, are created and placed on gold nanoparticles as a carrier to deliver them to cells, he said. Lim added that production can be scaled up quickly because it is a chemical process. The approach aims to stimulate T-cells to act against the virus, he said.

And rather than using a syringe, Emergex's vaccines can be delivered using patches with microneedles, he said.

"The features of Emergex's technology [are], because it's fully synthetic, it's much quicker to design, build and test. It's much safer because it's fully synthetic," Lim said. "So there's no infection risk from live viruses. It's much cheaper to produce since they don't have to be grown in eggs. It's stable at ambient temperature, so it's easy to transport. There's no cold chain that's required."

Lim said that the vaccines can be produced at a fraction of the cost of operating costs and the company stands to reap enormous margins. He said that many large pharmaceutical companies pulled back from the vaccine market as it was too costly.

Emergex is also working on a vaccine for the Flaviviridae virus family, which includes Zika, Japanese encephalitis and dengue, with preclinical evidence of effectiveness, Lim said. That vaccine was on schedule for human clinical trials in a few months, but may now be delayed due to the COVID-19 outbreak. Emergex is also working on a universal flu vaccine and pandemic flu vaccine, Lim said.

Emergex has raised $12.3 million in financing from Vickers Venture Partners and Innovate UK, according to Crunchbase data.

Coronavirus has infected more than 168,000 people globally and killed more than 6,600, according to World Health Organisation figures as of March 16.

Over the weekend, German newspaper Welt am Sonntag reported that the U.S. administration under President Donald Trump was offering "large sums of money" to German biopharmaceutical company CureVac to relocate to the U.S. and develop a vaccine exclusively for the U.S.

The Washington Post cited an unnamed White House official as saying aides were unaware of any communication between Trump and CureVac, but that the U.S. president often has private conversations his staff were not aware of.

The move apparently angered German politicians, and Reuters later reported German lawmakers were making counteroffers for CureVac to remain in the country, as well as invoking laws against takeover attempts by non-EU entities. For its part, CureVac reportedly said it remained committed to helping patients globally.

Meanwhile, other companies claimed to be even closer to getting a COVID-19 vaccine to market.

Biotech Moderna said on Monday it had begun a phase-one study of its messenger RNA vaccine for COVID-19, conducted by the U.S. National Institutes of Health. The study, on humans, is mainly to evaluate the vaccine's safety, with the 45 participants to be monitored for 12 months after a second vaccination.