Sellers of daily necessities account for 80% of grocery market 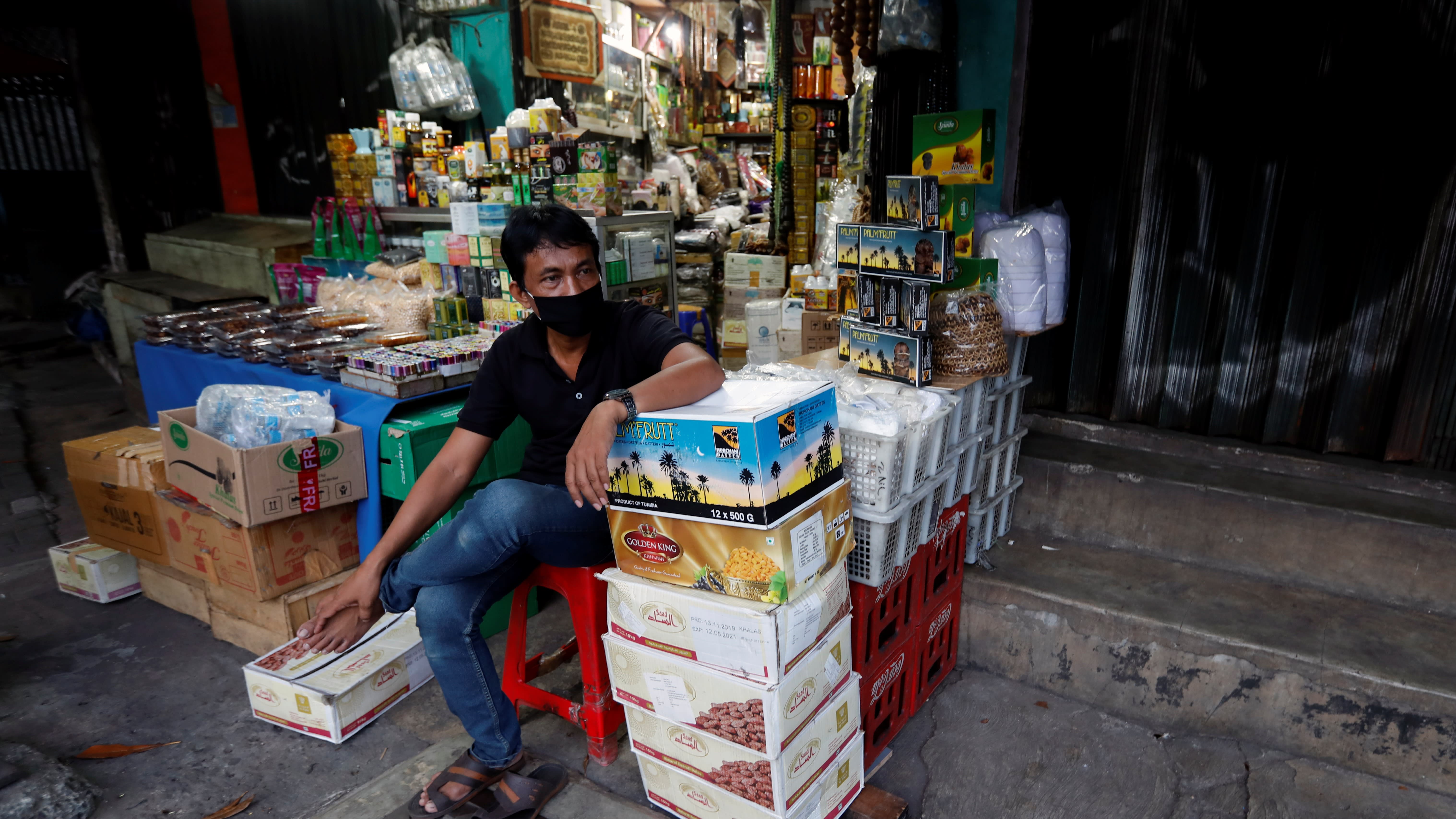 JAKARTA -- Startups that aim to digitalize Indonesia’s smaller businesses continue to attract investor money even amid the coronavirus pandemic.

BukuWarung, a bookkeeping app provider for Indonesian micro, small and medium-size enterprises (MSMEs), on Tuesday announced that it had raised an unspecified amount of capital from global investors after graduating from Y-Combinator, a prominent U.S. tech accelerator. BukuWarung has raised three rounds of funding this year, taking its total to "8-figure U.S. dollars," according to the company.

The company focuses on warungs, the roadside shops and mom-and-pop kiosks that sell daily necessities like instant coffee, snacks and cigarettes.

Warungs are considered essential service providers and have not been shut down by Indonesia’s large-scale social restrictions, but the outbreak has nonetheless been a blow because social distancing has forced customers away from stores to websites.

Despite the setback, Indonesian startups that cater to the segment continue to attract capital from global investors. Prior to BukuWarung’s latest funding, BukuKas, another startup that offers a digital ledger app for small businesses, raised $9 million in pre-Series A funding in August, and Ula, which aims to help small retailers streamline their supply chain, raised $10.5 million in a seed round in June.

In a slightly different segment, Wayhoo, a startup focused on digitalizing street food vendors, raised $5 million in its Series A funding round in August.

Part of the allure of these startups is that despite COVID-19 disruptions, smaller businesses continue to be an integral part of Indonesian society, especially outside of cities. Micro, small and medium-size enterprises account for "99% of all enterprises, employ 89% of the private sector’s workforce, and contribute 57% to the country’s GDP," according to the World Bank. A different set of data from Euromonitor International shows that traditional retailers accounted for 80% of the country’s $108 billion in grocery sales in 2018.

"Warungs will continue to be important" after the pandemic, said Chinmay Chauhan, co-founder of BukuWarung. "Similar questions [on the necessity of warungs] were raised in the past when e-commerce and everything had started … but it is still a long way for retailers to truly digitalize. And I think digitalization will not happen by disrupting these warungs." 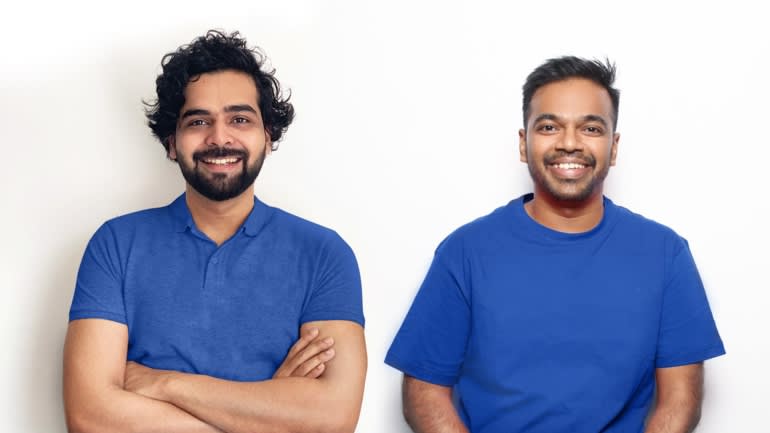 Chinmay Chauhan, left, and Abhinay Peddisetty are the co-founders of the Indonesian startup BukuWarung.

True to Chauhan’s words, two major e-commerce platforms in Indonesia, Tokopedia and Bukalapak, have doubled down on the warung segment. Both unicorns -- private companies valued at over $1 billion -- offer warungs streamlined supply chains and additionally allow them to sell digital products like internet data.

Bukalapak’s CEO Rachmat Kaimuddin, in an interview with the Nikkei Asian Review in July, said that despite COVID-19, the company will stick to its strategy of expanding its involvement with mom-and-pop businesses.

"People are still not comfortable transacting online [and] still like to pay face to face. … They like to buy from neighbors, mom-and-pop kiosks," he said. "The kiosks are very important for Indonesian society, and both offline and online are required."