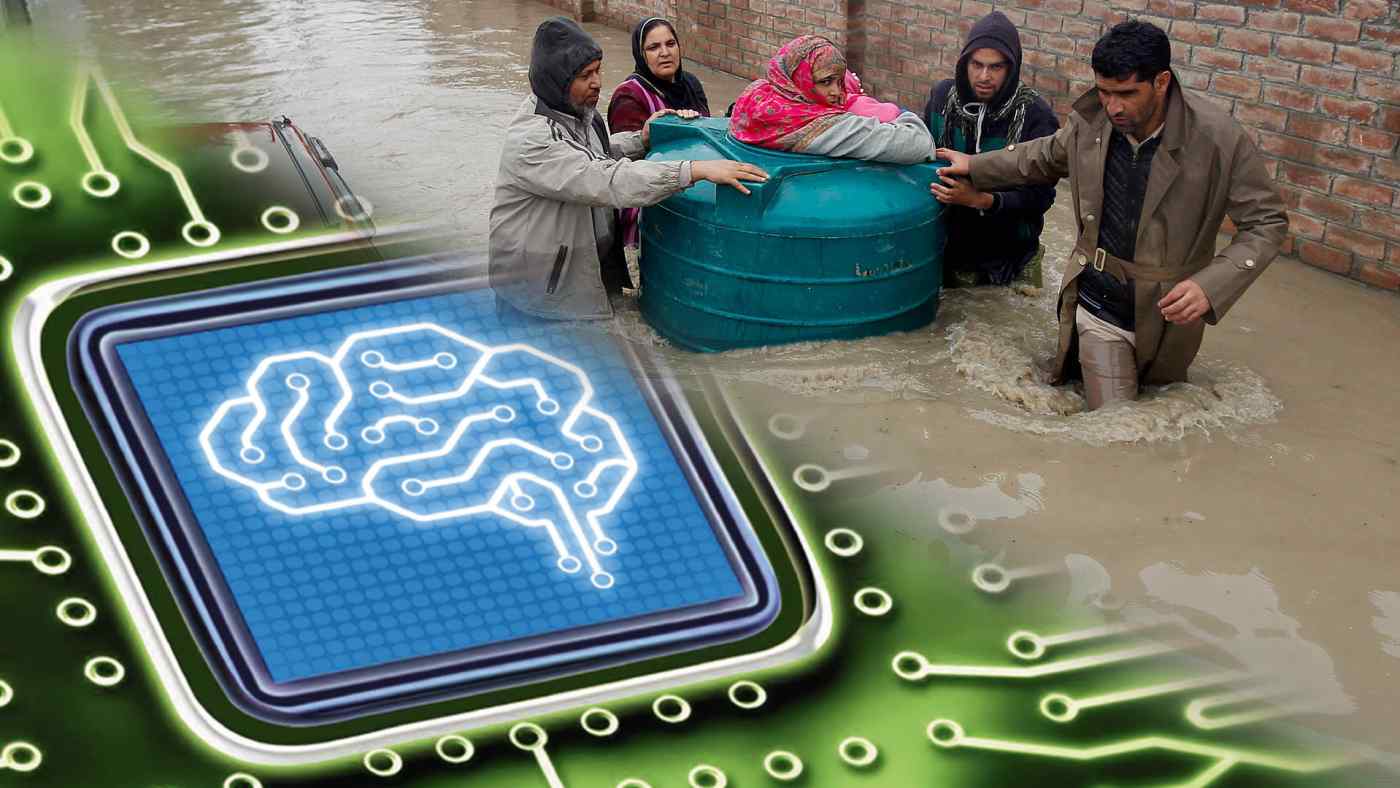 TOKYO -- Ahmad Wani has been thinking about earthquakes since he was 17. The co-founder and CEO of artificial intelligence startup One Concern was preparing to enter college and living in his native Kashmir when a massive earthquake struck the region, killing more than 70,000 people.

"That was the whole reason I started thinking about earthquakes all the time," Wani said, recalling how the scale of damage prompted him to study structural and earthquake engineering in college.

It was a second encounter with disaster that inspired him to start his company. In 2014, heavy flooding in Kashmir left him trapped on the roof of his family home for a week. The seemingly haphazard way helicopters provided aid to those in need inspired him to find a more "scientific" way to respond to disasters.

"We were very helpless in the face of nature," he said. "We just lost 2,000 people, and in this day and age of the iPhone we have thousands of people dying because we can't predict the effect [of disasters]."

Out of that desire was born One Concern, a California-based startup founded in 2015. The company has created an interactive mapping application that predicts the scale and intensity of damage from natural disasters on an extremely local level -- down to individual city blocks.

"Think of it almost as a Google Street View on steroids," said Joe Paluska, head of marketing for One Concern, describing how the company goes in and gathers information on the ground to create its maps. "We are using computer vision and deep learning to economically collect, analyze and create data sets from scratch," he said.

In a joint project with the World Bank, for instance, One Concern is creating a data set that covers the built environment of Dhaka, the capital of Bangladesh. A specially equipped car drives around the city capturing visual data, which is then analyzed by AI.

Startups like One Concern are part of an emerging shift in the insurance industry toward using AI to reduce service costs and reach new customers, such as millennials and people in lower-income countries. Chinese startup ZhongAn Online P&C Insurance, for instance, uses AI to create affordable, short-term insurance policies, rapidly process insurance claims, and handle customer queries via chatbot. Last year, ZhongAn announced its entry into the Japan market in its first overseas push. 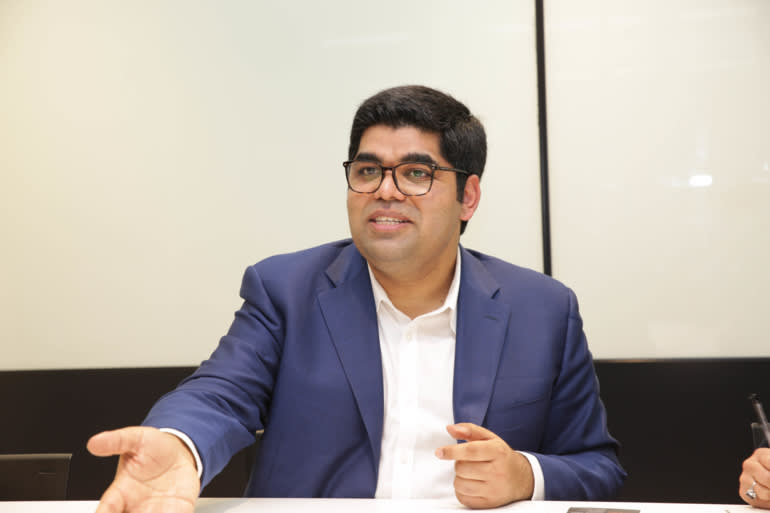 Established players are embracing this AI trend. One Concern has partnered with Tokyo-based Sompo Japan Nipponkoa Insurance, one of the biggest insurers in the country, for its push into Asia.

The two companies are starting with Japan, one of the most seismically active countries in the world. They aim to roll out One Concern's app to help businesses and municipalities understand natural disaster risks, develop business contingency plans, and provide financial protection against potential loss and damage.

One of the biggest challenges for insurers is to convince customers that they need insurance in the first place. In Sompo's case, the idea is that One Concern's app will help customers visualize the risks and persuade them to buy the appropriate coverage.

The application developed by One Concern allows users to simulate various scenarios and see different results, including second- and third-order effects caused by damage to critical infrastructure such as transport, power and water supply. The system not only incorporates static data about the population and infrastructure, but in the event of disaster, it also uses real-time information based on social media posts and reports from first responders.

Sompo and One Concern say they are providing the application to the municipal government of Kumamoto, a city in southern Japan that was hit by major earthquakes in 2016.

"At this point, we are focusing on the U.S. and the Japan market," Wani said of his company's plans. "We feel that China and India should be on the top of the list, so should be the Philippines and Indonesia. ... We would like to work with a set of strategic partners, including Sompo, who have the know-how, the network and the experience, to go into those markets."

Sompo says it is becoming increasingly important for private companies to keep abreast of potential risks to their business operations. Last September, for instance, a 6.7-magnitude earthquake struck the northern Japanese island of Hokkaido, sparking a large-scale blackout and bringing most businesses in the region to a standstill.

In January, PG&E, California's largest utility, filed for bankruptcy as a result of the massive wildfires it is accused of causing.

"With things like climate change exacerbating the situation for these disasters, it is very important for us to build resilience now and build resilience together between the public and private companies," Wani said.