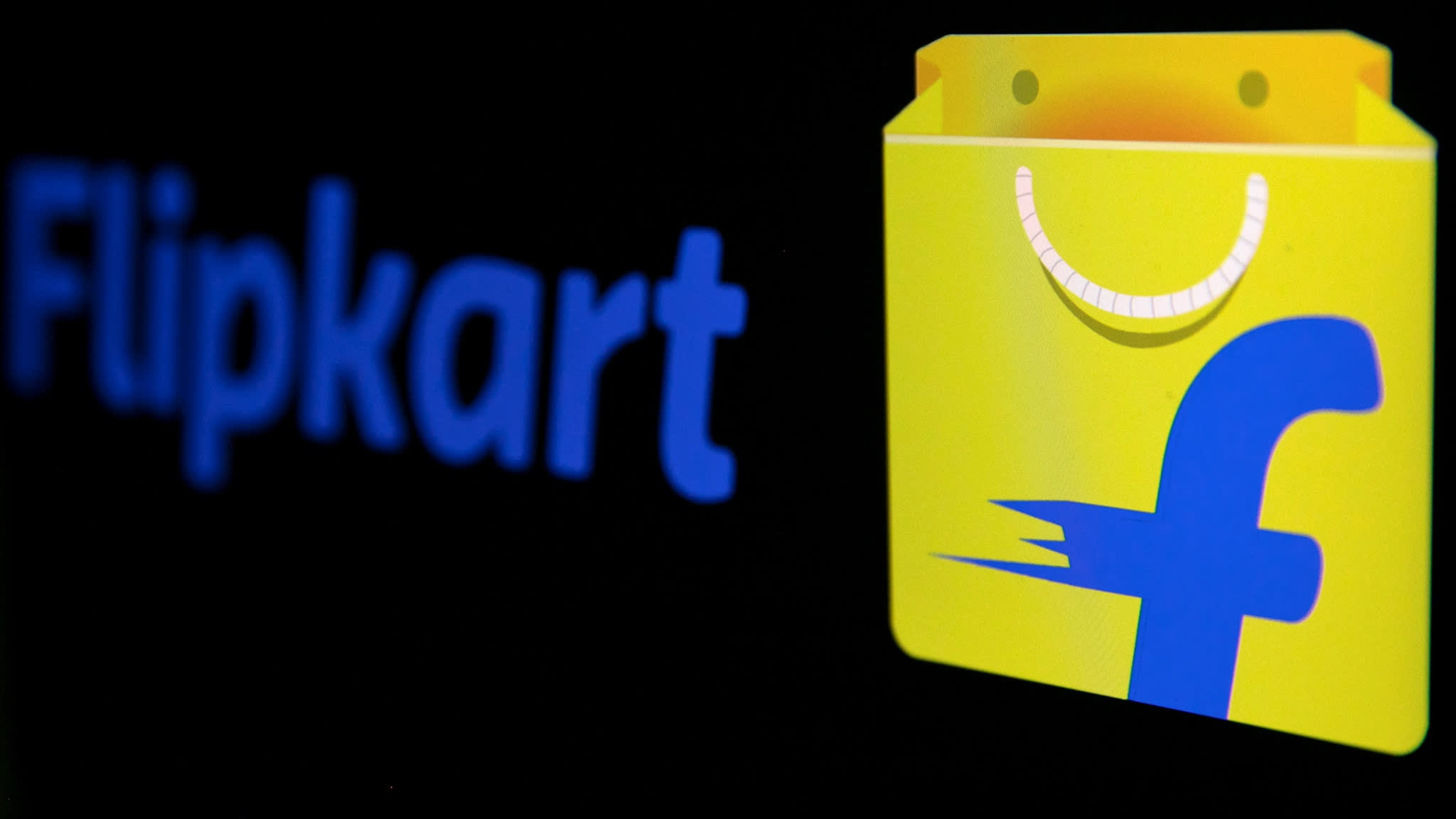 NEW DELHI -- American venture capital firm Accel is planning to raise between $600 million and $700 million for its sixth India fund, according to a report by the Times of India.

Accel, which has backed Indian unicorns Flipkart, the e-commerce retailer, and online food ordering platform Swiggy, is likely to cut larger cheques from the new fund and will seek to top up investments in portfolio companies that are performing well, the report said.

Top partners from Accel were recently in the U.S. to meet limited partners for the India fund. The venture capital firm is bullish on the growing Indian startups market and may even raise more than the predicted amount, the report added.

Accel, which entered India in 2008 by merging with local firm Erasmic, is expected to formally raise the funds by the end of the year. It will also start scouting for investment opportunities in Southeast Asia, the report said.

Accel is following in the footsteps of its Silicon Valley peer Sequoia Capital, which closed its sixth India and Southeast Asia-focused fund at $695 million in August last year. The vehicle was much smaller than its previous such fund, which it closed at $920 million about two years ago.

Meanwhile, Sequoia has also floated a separate seed fund, according to a filing with the U.S. Securities and Exchange Commission, DealStreetAsia reported in July. While the fund size was not disclosed, it is reportedly looking to raise betweem $150 million and $200 million.