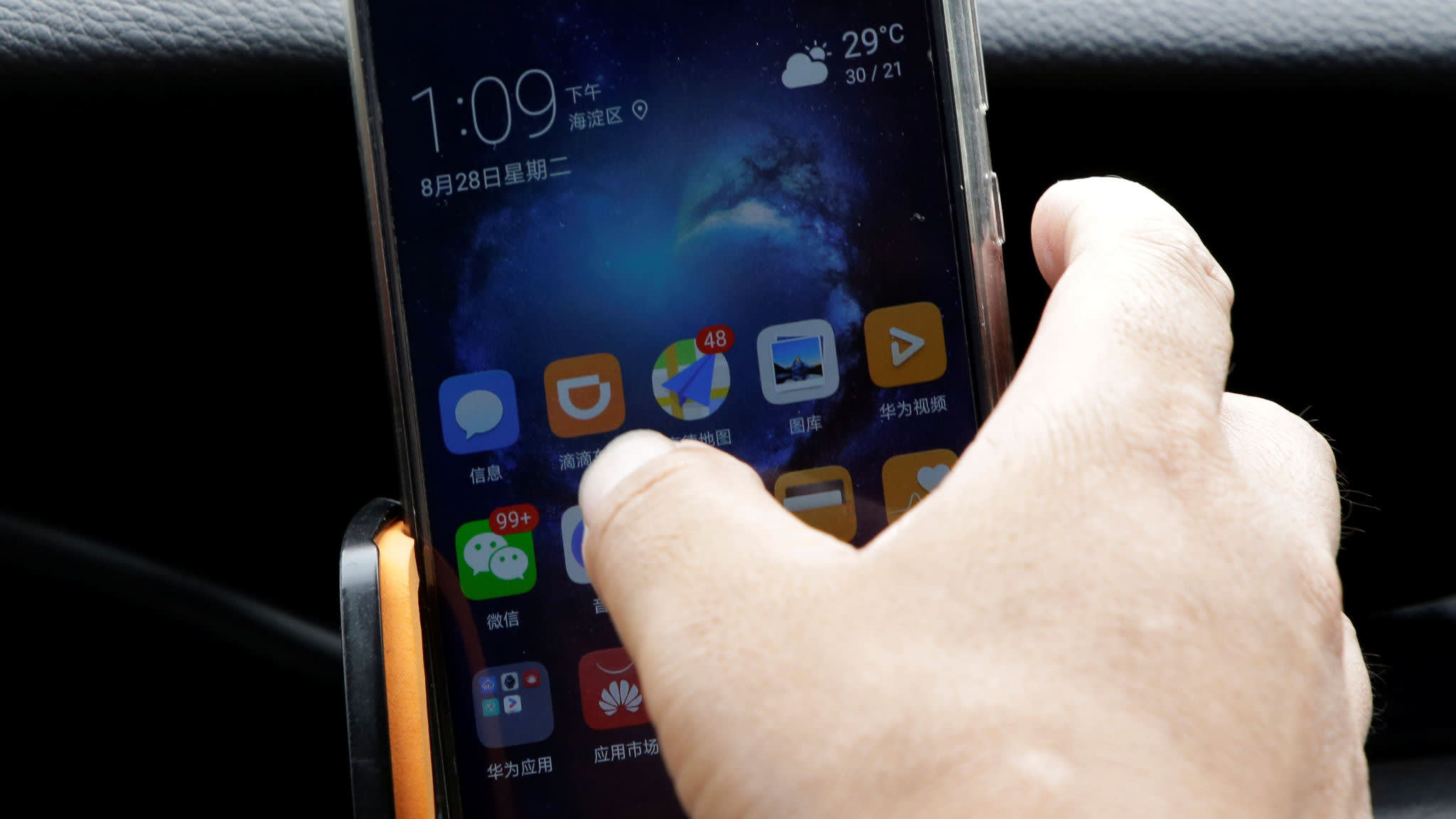 BEIJING -- China's startup bubble, which has spawned a flurry of multibillion-dollar companies such as ride-hailing group Didi Chuxing, is at risk of bursting, a leading U.S. incubator has warned.

Too many venture capital firms are betting their money on just a handful of startups in the belief that "only the top player can survive," said Peter Xu, chief executive of Plug and Play China in an interview with Nikkei Asian Review. This has inflated valuations to the point where "50% is a bubble," he said. Founded in 2012, Didi's valuation today sits at more than $50 billion.

Internal research by Plug and Play -- which is well known in the startup sector and was an early investor in Dropbox and PayPal -- found that "valuations in China are two to three times higher than in Silicon Valley," he said.

Xu's comments will raise concerns about the explosion in recent years of Chinese unicorns -- unlisted startups valued at $1 billion or more -- thanks to massive inflows of capital from domestic and foreign investors. The country's share of the world's 260 unicorns has increased to 30% from 23% in a little more than a year, while the U.S. share fell to 47% from 54%, according to American research firm CB Insights.

Xu also warned that funding for Chinese startups was beginning to slow down. Beijing's deleveraging efforts and a weak stock market, among other factors, are pushing Chinese banks, companies and wealthy individuals to reduce risky investments. However, this was an opportunity for investors, he said. It would shed more light on startups with superior technology, while also giving his company "more bargaining power" to negotiate a fair price, he added.

He brushed off concerns over the impact on startup investment of the U.S.-China trade war.

President Donald Trump has imposed tariffs on imports from China in a battle against what he calls the forced transfer of American technology under Beijing's rules. 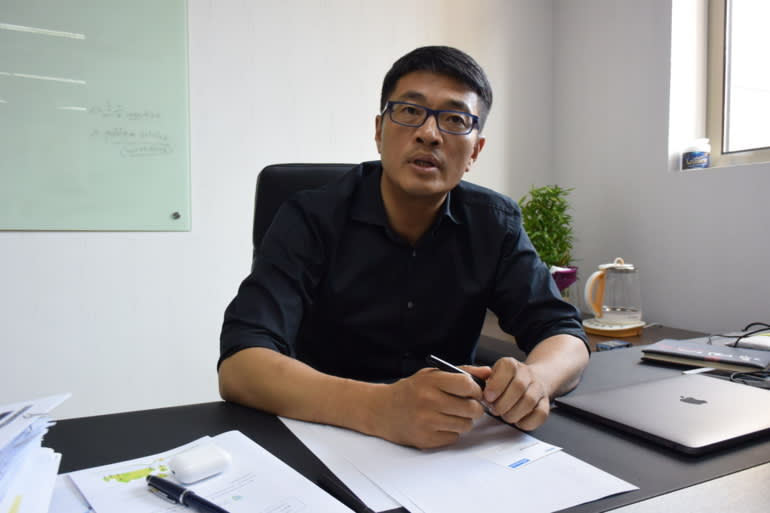 "Multinational companies are looking for open innovation from the local market," Xu said, referring to a corporate strategy of tapping into external sources for research and development. "This is one trend that has nothing to do with Sino-American relations."

But Xu, who previously worked at telecommunications equipment maker Nokia, warned that U.S. startups in "very sensitive industries" like semiconductors and biotechnology may struggle to build a business in China if the trade tensions persist.