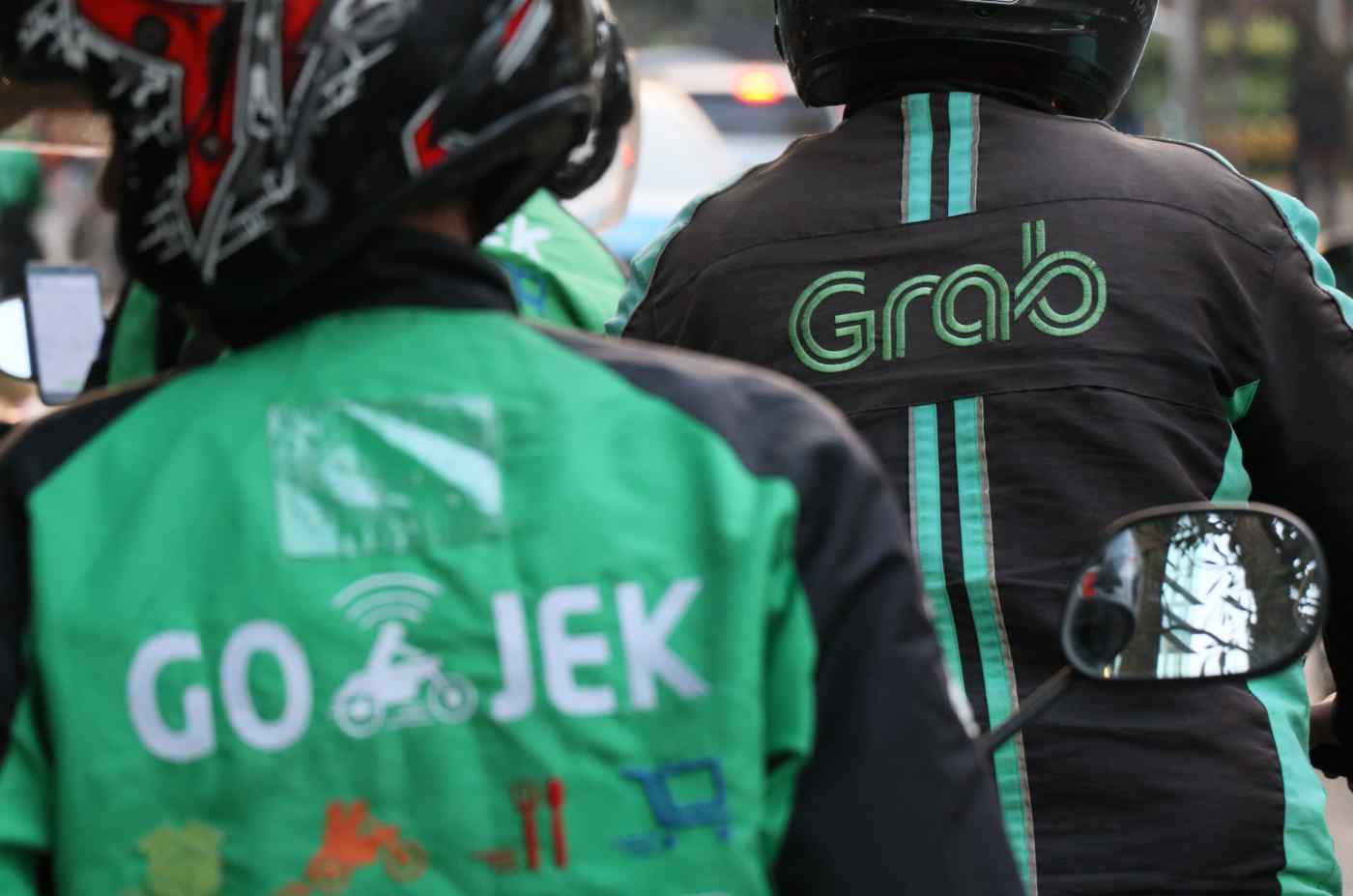 Go-Jek plans to use the funds it has raised to deepen market penetration in Indonesia, as well as strengthen its presence outside its home market, intensifying competition with regional rival Grab.   © Reuters
KENTARO IWAMOTO and SHOTARO TANI, Nikkei staff writersFebruary 1, 2019 23:54 JST | Singapore
CopyCopied

SINGAPORE/JAKARTA -- Indonesian ride-hailing operator Go-Jek announced on Feb. 1 that it is closing the first phase of its current fundraising round, in which it received funds from new investor Mitsubishi Corp., as well as existing shareholders Google, Tencent Holdings and JD.com. The total amount was just above $1 billion, according to a source familiar with the matter. The company's valuation is now close to $10 billion.

Mitsubishi, one of Asia's largest trading houses, has newly joined the investor bandwagon to seek collaboration between its Indonesian business and Go-Jek. The Japanese company has stakes in local convenience store and logistics businesses. Mitsubishi's investment was as big as tens of millions of dollars, Nikkei has learned.