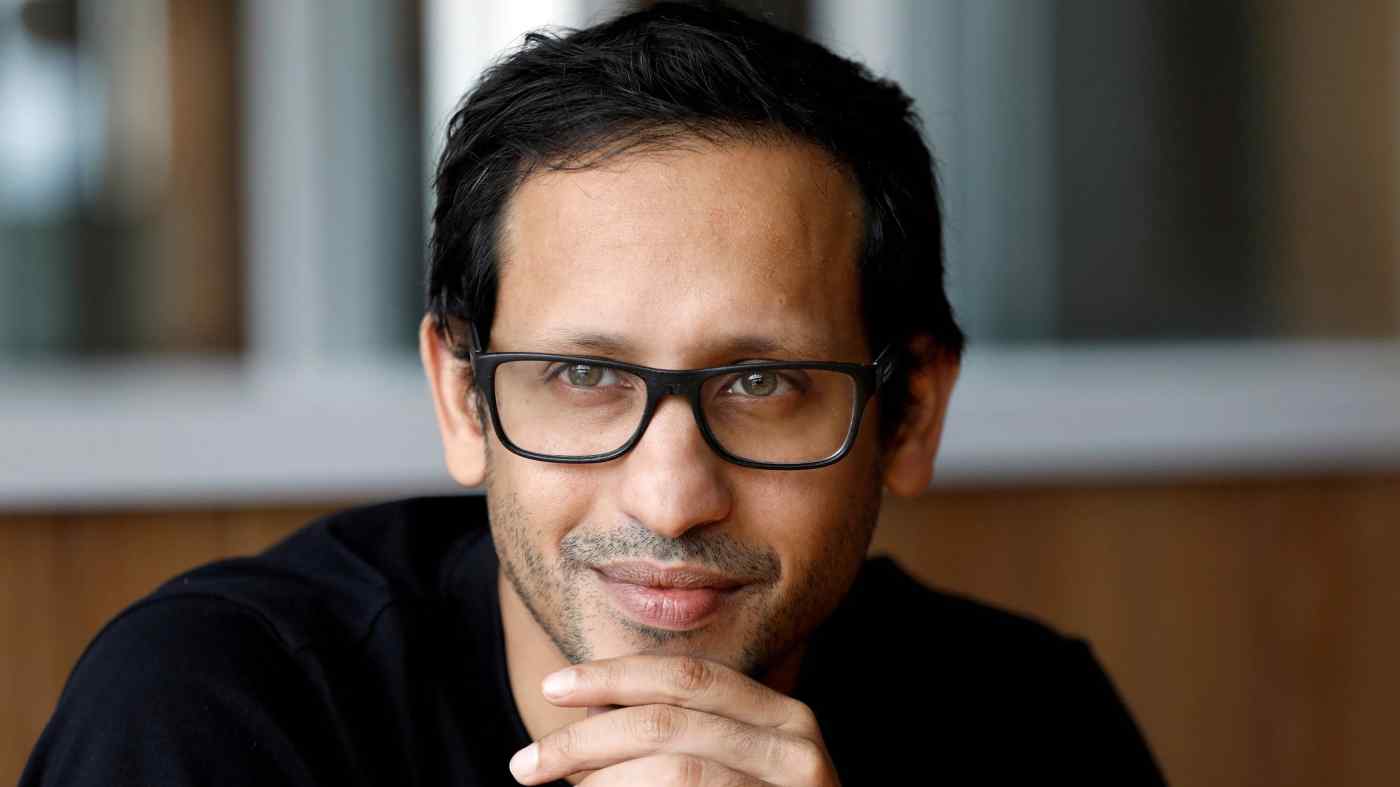 JAKARTA -- Nadiem Makarim has long been close to politicians. But now the charismatic co-founder and CEO of Gojek, the Indonesian startup valued at over $10 billion, is taking the unusual step for a tech entrepreneur of actually going into politics himself.

Makarim was with Joko Widodo, also known as Jokowi, when the Indonesian president visited Silicon Valley in 2015 on his first state visit to the U.S. In the final stretches of his 2019 campaign, Widodo even attended a Gojek event where he congratulated the company on becoming Indonesia's first "decacorn," a private company worth more than $10 billion.