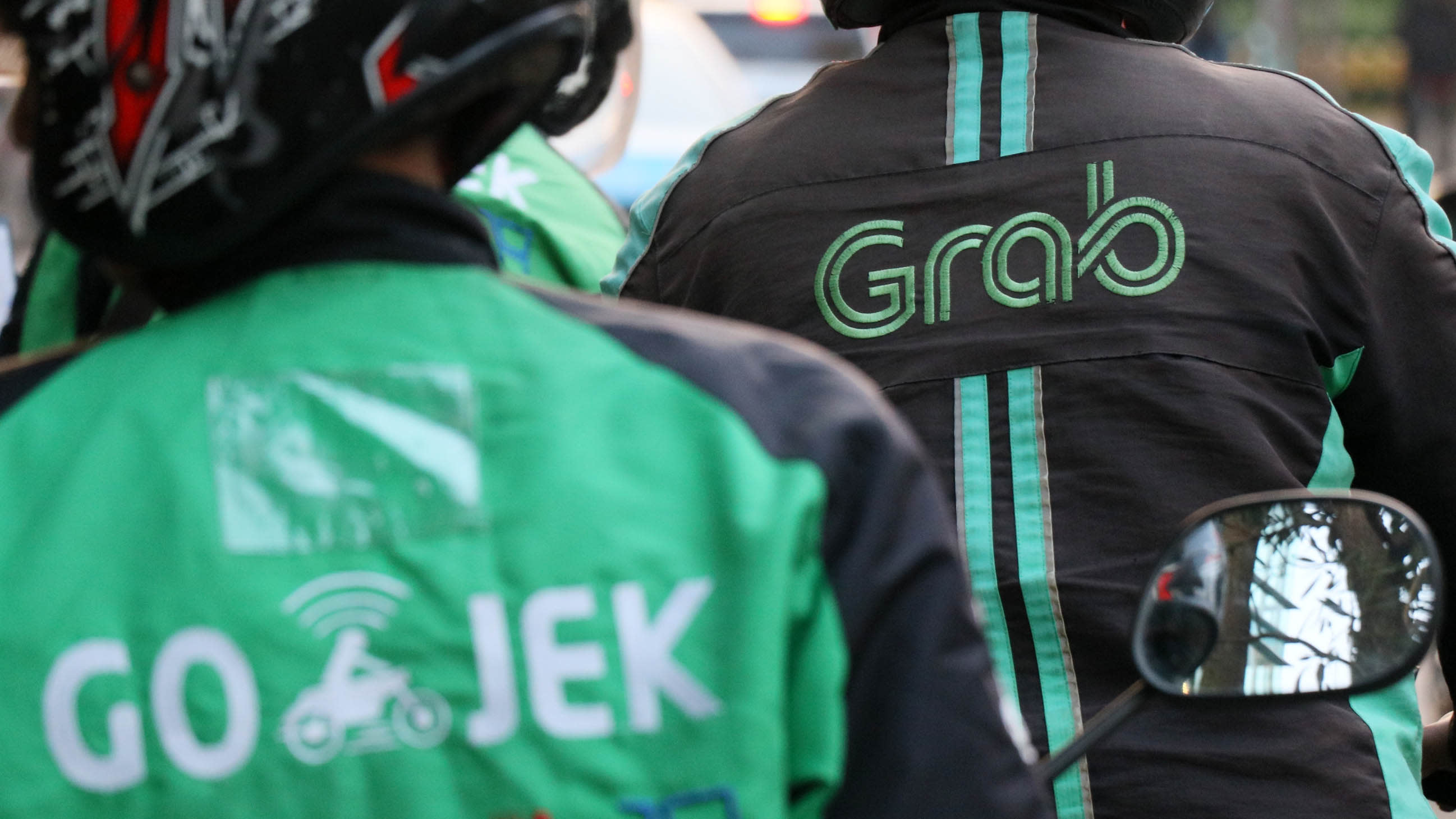 SINGAPORE -- Grab or Go-Jek, which is cheaper?

That is a question Toyota Motor-backed technology startup mobilityX hopes will drive commuters to its all-in-one transport app Zipster, launched in Singapore this week after five months of trials.

"We don't desire to play judge or jury," the 47-year-old Lim told the Nikkei Asian Review, adding that the app is neutral when comparing transport providers.

"It's not about saying public transport is better than ride-hailing," Lim said. "It really depends on consumers' needs at that point in time."

With more than 16,000 downloads already, Lim said the company wants to introduce a subscription-based model next year that will offer users a mix of travel options pegged to a specific price point, shaving up to 20% off the cost of each journey.

Equipped with its own digital payments system -- commuters can even buy travel insurance via the app -- Lim said he has no plans to turn Zipster into another "super app," preferring to focus on mobility and associated services.

"This is a new battleground, and is probably something that Grab and Go-Jek will happily engage in," said Su Lian Jye, principal analyst at ABI Research. "At this stage neither Grab nor Go-Jek will prefer to share their information with large conglomerates, or with each other. So a third-party platform like Zipster makes more sense."

While users are not yet able to book rides using Zipster, Lim said the company eventually wants to add booking and payment capabilities so that commuters can do everything within the app.

The danger in this, warned ABI Research's Su, is favoritism.

"Zipster is basically playing the role of Google and Baidu, who have in the past demonstrated preferential treatment for clients who offer large advertisement fees," he said, adding that there was an onus on regulators to ensure fair play.

With plans to expand across Asia, Lim said mobilityX has already hired former PayPal executive Paul Buchanan to lead its expansion into Australia.

As the only app of its kind in Asia, Zipster is already attracting competition. Helsinki-based mobility service provider Maas Global has announced that it will be entering the Singapore market, with plans to expand across Southeast Asia and Japan.

"The [Zipster] concept is going to be easy to copy," said Walter Theseira, associate professor of economics at the Singapore University of Social Sciences. "I do expect some fragmentation as various parties make a go of the concept, but I also expect a dominant player, or a few, to emerge quickly."